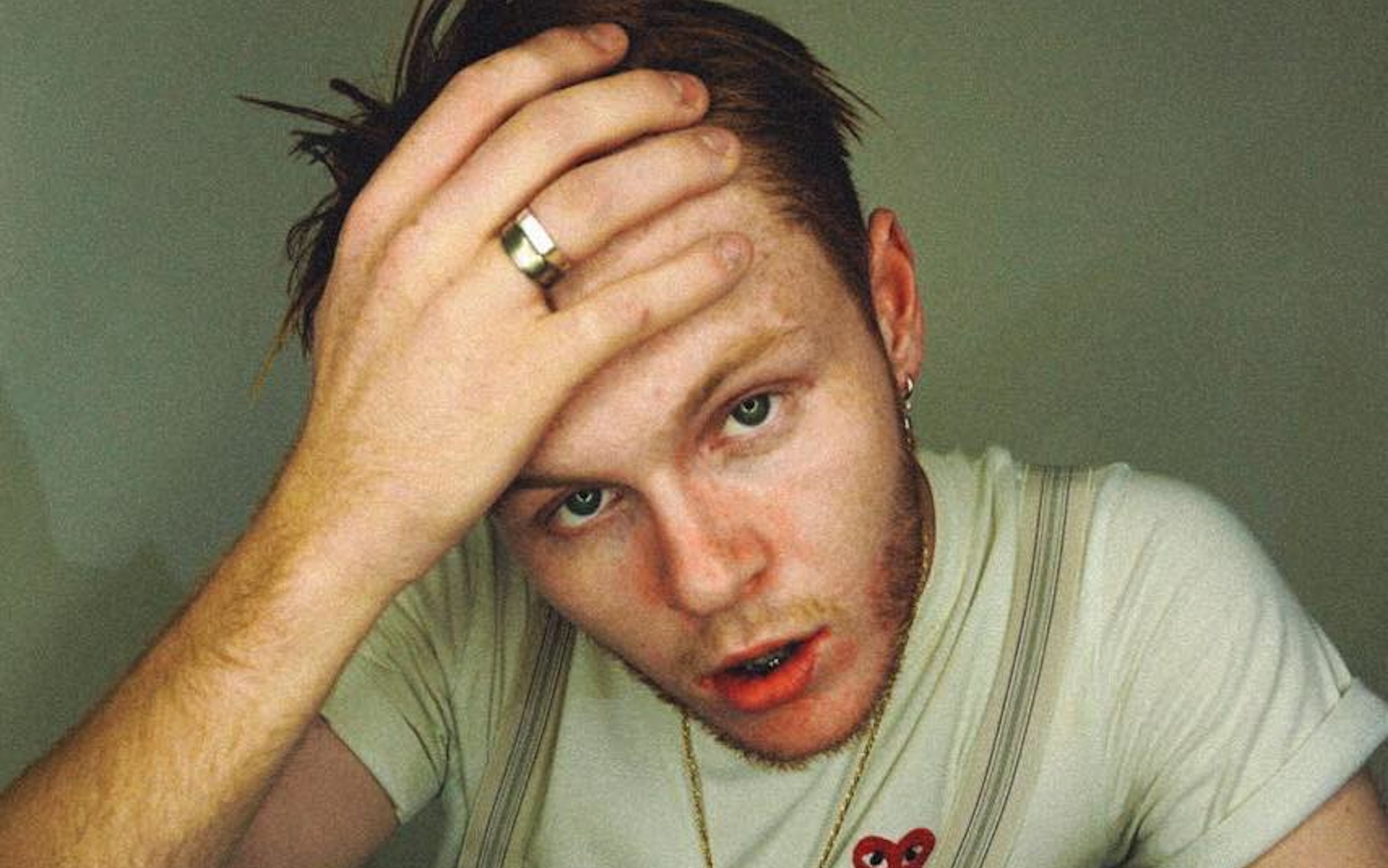 Back in June, Harry Mold caught our attention all the way from London with “Drain”, a guitar-rock lightning jolt of a tune all about breaking out of routines and fighting off the same old mundane shit. Today, he’s back, good on his word, hitting us from a fresh sonic angle via his new single “Python.”

Where “Drain” punched you in the face and was quick to release, pulling back to witness the damage, “Python” grips tightly and never lets go. It’s a musical descendent of The Verve and those early Arctic Monkeys records, and it contains the same type of lyrical vitriol that makes the 20-year-old musician they call “H-Bomb” one of our favorite new talents of of the bursting UK guitar-rock scene.

“‘Python’ is a song I wrote for the ‘snakes’ that surround us,” Mold says. “It was written as an immediate response to a close friend being sleazy behind my back. My raw and honest ‘fuck you’ to those types.”

We all have those in our lives. But they’re soon making space for Harry Mold, who continues to give us the music that soundtracks our frustration with modern life.

Hit play on “Python” below, out today on Touch Recordings, and catch Mold live in London October 11 at Brixton Jam and October 15 at Groucho Club, and October 26 at Southampton’s Heartbreakers Bar.