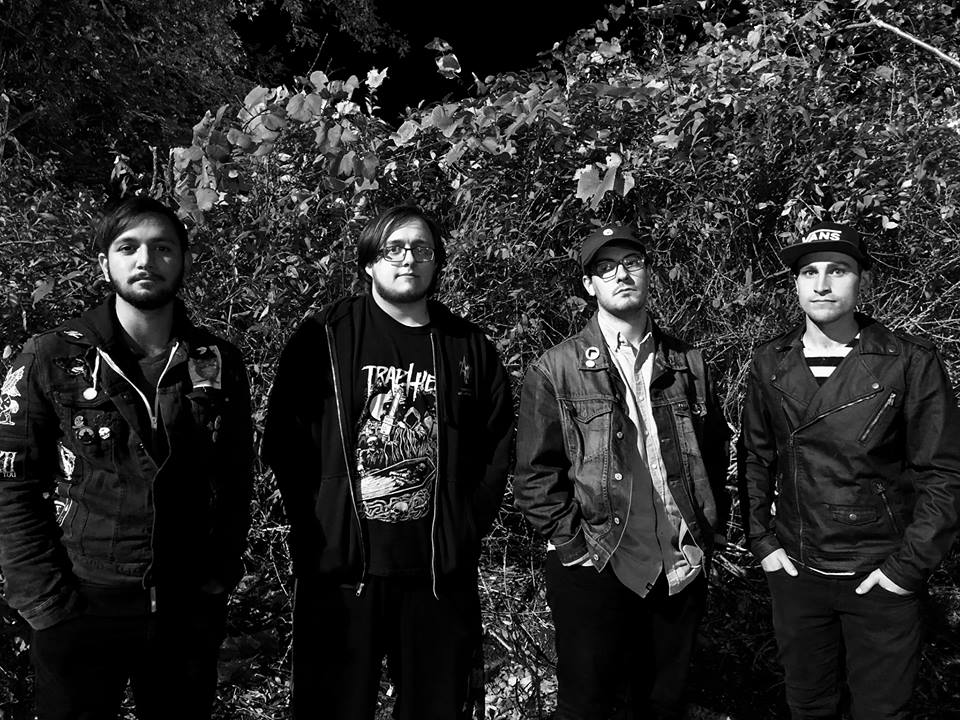 What Studio 52 Says: If their name doesn’t catch your attention, the music of New Jersey natives Mom Fight sure will. Forming in 2015, they delivered their own rocking harsh and heavy hybrid style of hardcore and quickly gained attention throughout New York as well as New England. This awesome infusion of sounds creates some grooving songs that turn into devastating heaviness just around the corner.

Mom Fight released a couple of two-song demos in 2015 and 2016 before unveiling a five-song album in 2017 titled Vacant, containing a couple of re-recorded tracks plus a few new ones. With the combination of frontman Nick Timoniere’s harsh raspy vocals and the band’s beatdown beats, and riffs this album hits you where it hurts. Trying to top that heaviness they released a two-song cassette just this past April called Cain/No Answers which did just that with unrelenting uneasiness encompassing the listener.

Local for them, but not so much local for us, these guys have a show tonight (September 27) in Trenton, New Jersey at Championship Bar & Music Club. The show starts at 6 p.m. so get there early if you want to catch them. If not, keep an eye out as they’ve traveled north to Massachusetts in the past for shows and you’d better see them then if you miss them tonight.