Weezer, Death Cab, and others fill the lineup for Tempe’s Innings Fest 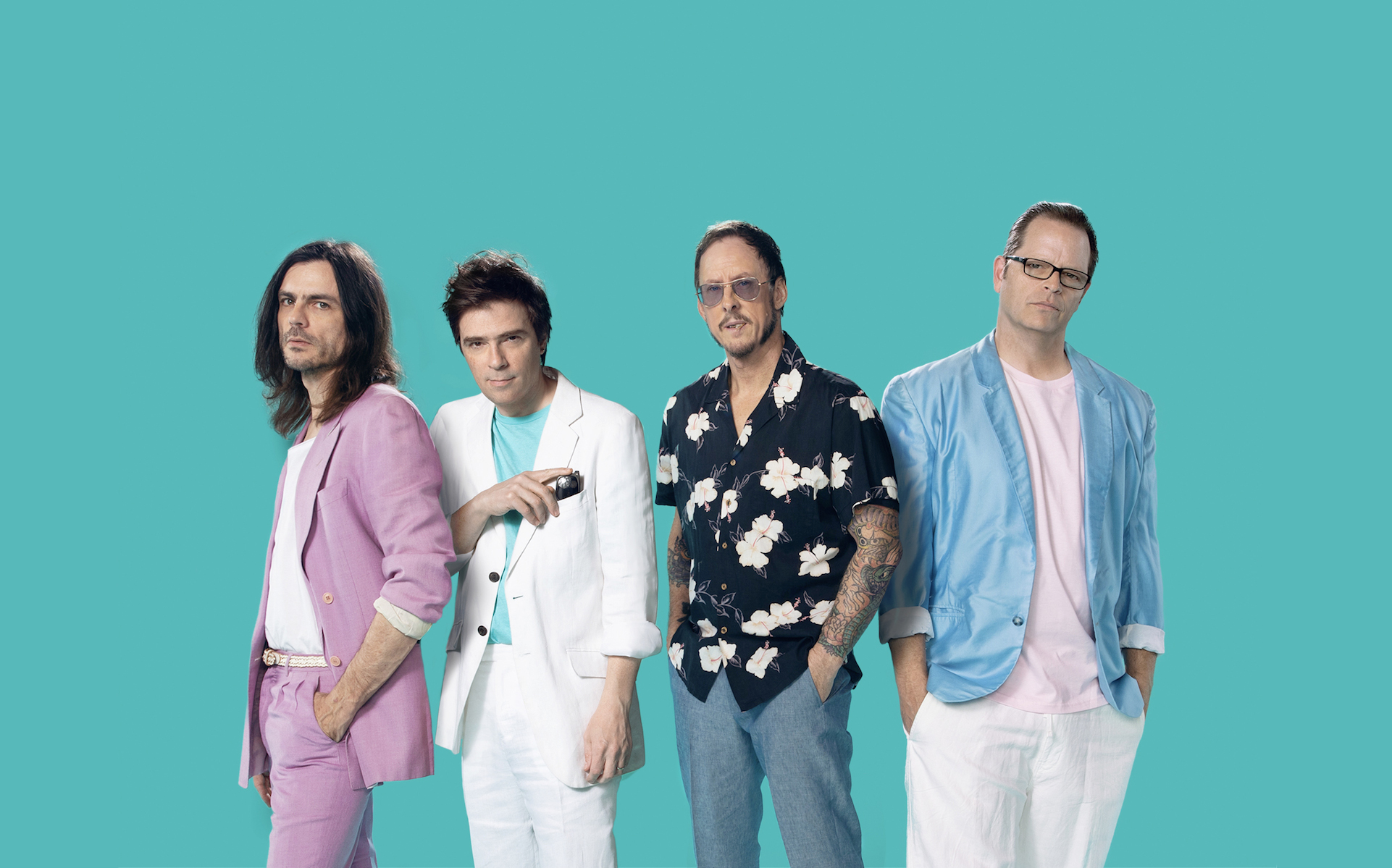 The year 2020 will bring a leap-year celebration of all things baseball, music, and Arizona springtime as Innings Festival returns for a third year of hitting it out of the park. The two-day festival will take over Tempe Beach Park on February 29 and March 1, featuring headliners like Dave Matthews Band, Weezer, and Death Cab for Cutie. Among the other artists that will grace the two stages are Portugal. the Man, Jason Isbell & the 400 Unit, Rainbow Kitten Surprise, Pedro The Lion, and The Struts.

Planned to run alongside the massive tourism influx from Spring Training, Innings Festival will feature former MLB players like Jake Peavy, Ryan Dempster, Miguel Montero and others to be announced. Last year, fans got one-on-one coaching with players in the batting cages and practiced their speed pitches with world-class performers providing the background noise.

After receiving negative feedback earlier this year for scheduling Innings during the same weekend as Phoenix’s beloved M3F Fest, organizers C3 took the hint and made sure to avoid the same conflict.

Many fans were excited to see Weezer heading into town after receiving news that the Hella Mega Tour would be skipping Phoenix next year. While we’ll be missing out on Green Day and Fall Out Boy, it may shed some light on the decision to route the tour sans-Arizona

Tickets are on sale at InningsFestival.com now and will cost around $140 for a two-day GA pass. You can check out our coverage of last year’s run here and after the 2020 flyer jump.