DIIV confront our looming apocalypse in video for ‘Blankenship’ 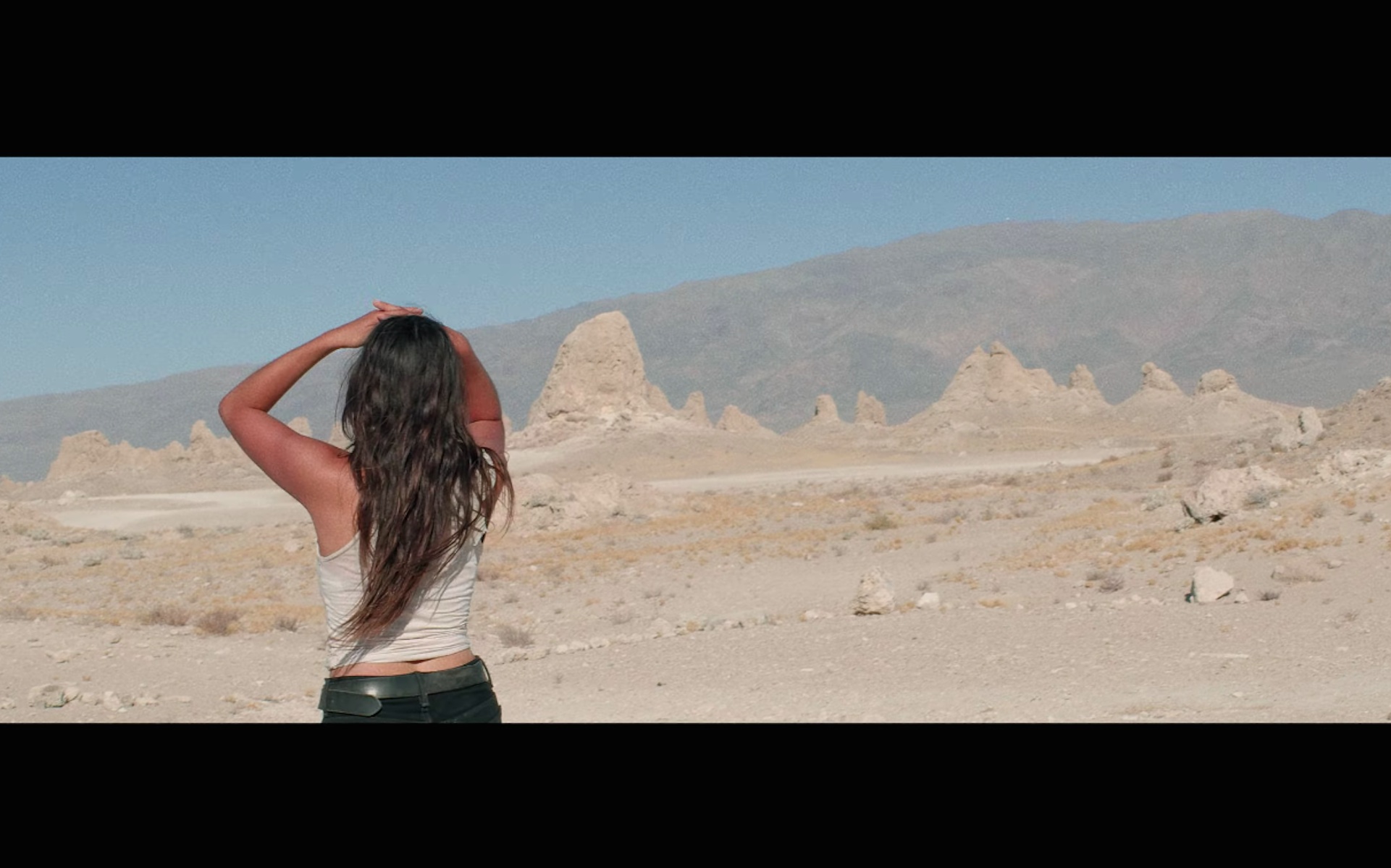 October stands to be a big month for DIIV. The Brooklyn-born guitar-rock band are set to release new album Deceiver on October 4 via Captured Tracks, and they’ll show it off across a North American tour that plays The Paradise Rock Club on October 22.

To get us rolling, DIIV have issued a new video for the LP’s third single, “Blankenship”, directed by Sean Stout “For a problem as global and looming as climate change, we wanted to make something very simple and claustrophobic,” Stout says of the clip, via Revolver. “To me, the nightmare scenario of being trapped alone in a vast arid desert devoid of life is terrifying and hopefully captures that feeling well — as beautiful as that landscape may be.”

The video was filmed in various locations around California, including Trona Pinnacles and Sequoia National Park, and the landscapes really fit DIIV’s haunting sonic cocktail of shoegaze and post-punk. Fire it up below.