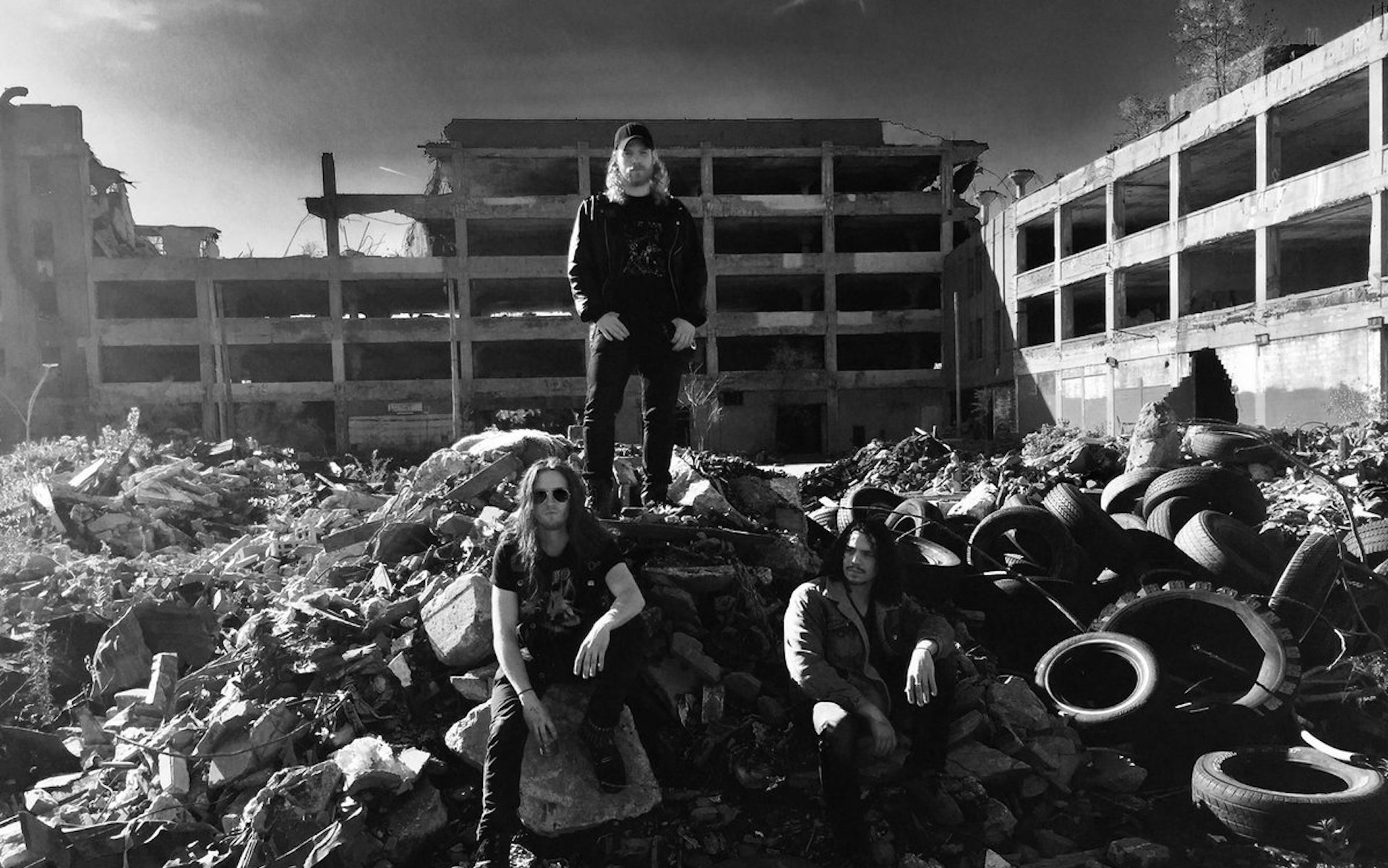 What Studio 52 Says: Whether it’s Los Angeles, Canada, or right in our own backyard of Boston, Black Mass’ speed and precision cannot be out thrashed. Forming in early 2012, they began their assault on the East Coast but immediately spread their unique ’80s headbanging style of thrash north, south, and west across the country and Canada — leaving nothing but destruction in their path. Recreating such a classic sound while maintaining one’s own is difficult, but these guys do it flawlessly pumping out songs that make you wish you had grown out your hair just to headbang to them.

Their 2013 EP The Second Coming caught much hype throughout the East Coast and even Europe, and it marked just the start for them. In 2015 Black Mass released their first full length album, Ancient Scriptures, which included a track titled “East Coast Thrash”, just so everyone remembers their roots when they’re out playing West Coast and Canadian tours. Relentlessly ravaging forward, Black Mass put out their second full length album in February of this year under Iron Shield Records/Timeworn Records. This 10-track album is overcharged with aggression and warp speed momentum that continues to kick their listeners asses.

Although not a local show, Black Mass will be ripping faces off this Thursday (September 12) in Montreal before heading to Ottawa and Quebec over the following two nights. The Montreal show has a combination of metal, grind and punk styles, but don’t fret if you can’t make the northern trek! Black Mass will be back in town at ONCE in Somerville on September 16, so whether your Canadian or American, there’s no way or reason to miss them.