Surprise! Here’s that D23 trailer for ‘Star Wars: The Rise of Skywalker’ 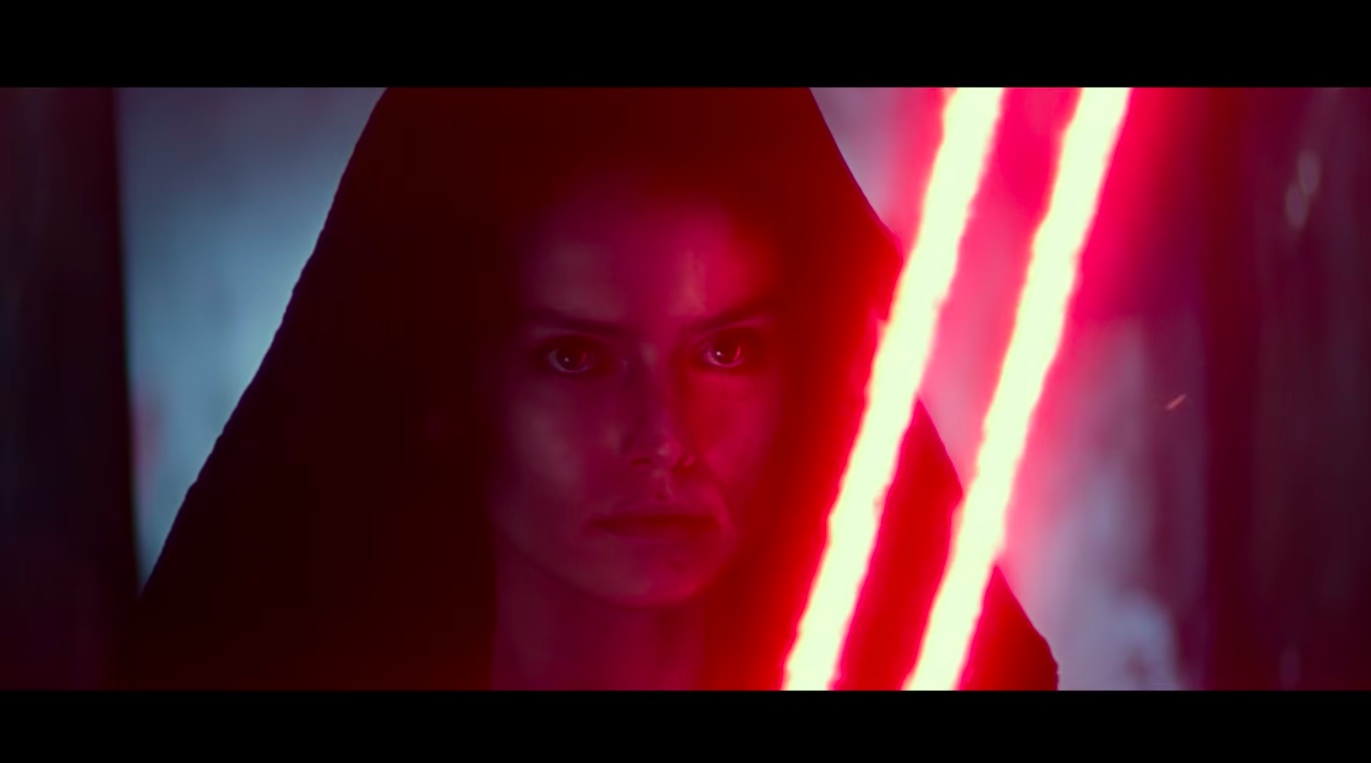 So, back on Saturday during the Walt Disney Studios panel at D23, Lucasfilm showed off a brand-new sneak preview of Star Wars: The Rise of Skywalker to a crowd of adoring nerds (they also released a poster, too). We call them “nerds” because we were super fucking jealous that they got to see a chunk of new footage from Episode IX before we did, and as you might remember from years past, D23 footage often doesn’t appear online after the panel or the convention itself (this is true for basically every Marvel project, of course).

Apparently you can’t keep Star Wars info from its adoring fanbase, so Disney dropped the footage like an atom bomb on an unsuspecting internet Monday morning and totally fucked up our plans to take a week off before TIFF starts up next week. But we’re always glad to come back for Star Wars info. Always.

So, it’s a bit of a bummer that we had to get a greatest hits clip montage from the Skywalker saga — sure, it’s the “last installment” in it, but come on! — but that new footage is well worth it.

That fight between Kylo and Rey, the giant crazy fleets of Star Destroyers and Rebel ships (including a Corellian Corvette!), the new variety of planets (interesting that what might be the big final fight between our protagonist and antagonist would be an exact flip of the settings in the duel that transformed the latter’s grandfather into a man-machine monster)… it all looks so good. And then there’s that money shot at the end of Rey, dressed in Sith robes, popping open a butterfly-knife style double-bladed lightsaber (which is already canon!), which, as others have said, we’re not totally sure isn’t a J.J. misdirect, but hey, it got our blood pumping early in the morning on a Monday, so who really cares!

Star Wars: The Rise of Skywalker hits theaters on December 20.