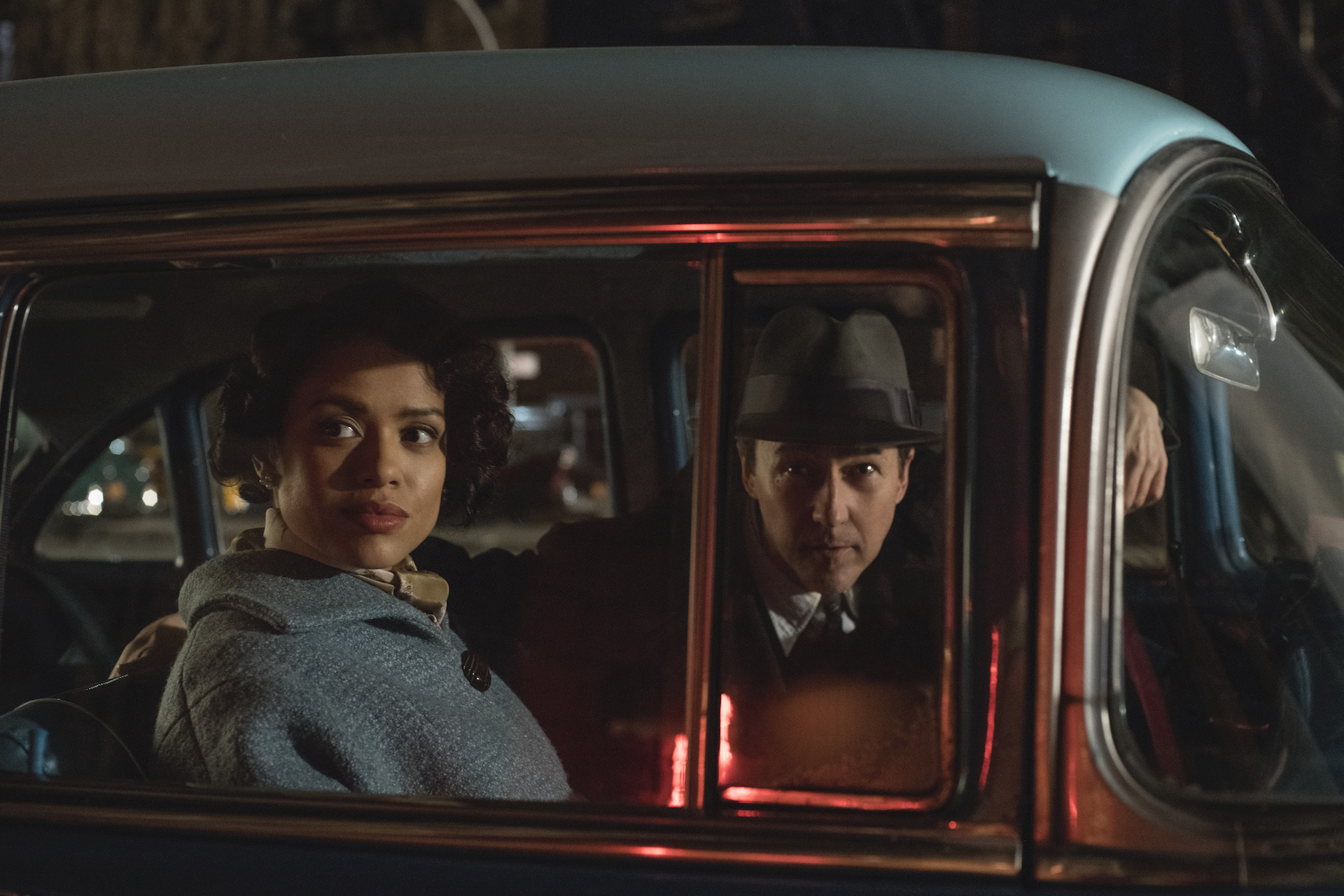 It’s been a bit since we’ve seen anything from Edward Norton. No, we don’t mean as an on-screen actor, given that he had a pretty prominent role in a certain major franchise film this year, but rather as a director. Norton’s first feature, Keeping the Faith, made some cash back at the turn of the century, but wasn’t received very well critically, and Norton decided to focus on the more successful part of his screen career. But you never know how these things turn out, and when work starts to dry up (maybe because of your actions in the past), directing yourself starts to seem like a pretty good option. So, Norton decided to direct an adaptation of Jonathan Lethem’s classic novel Motherless Brooklyn, and also made the choice to move time periods as well: The book takes place in the ’90s at roughly the same time Lethem wrote the novel, and the film takes place in the ’50s. It looks… interesting?

Here’s an official synopsis, though, you know, you could just go out to your local bookstore and find a copy of the novel. One might even describe that as a “novel idea.”

“Lionel Essrog (Edward Norton), a lonely private detective living with Tourette Syndrome, ventures to solve the murder of his mentor and only friend, Frank Minna (Bruce Willis). Armed only with a few clues and the engine of his obsessive mind, Lionel unravels closely guarded secrets that hold the fate of New York in the balance. In a mystery that carries him from gin- soaked jazz clubs in Harlem to the hard-edged slums of Brooklyn and, finally, into the gilded halls of New York’s power brokers, Lionel contends with thugs, corruption and the most dangerous man in the city to honor his friend and save the woman who might be his own salvation.”

Motherless Brooklyn will have its world premiere at TIFF next month, but it will hit theaters everywhere on November 1. What a weird, weird world.