Pyramid Thieves harness a mood for modern life on ‘Thunder’ 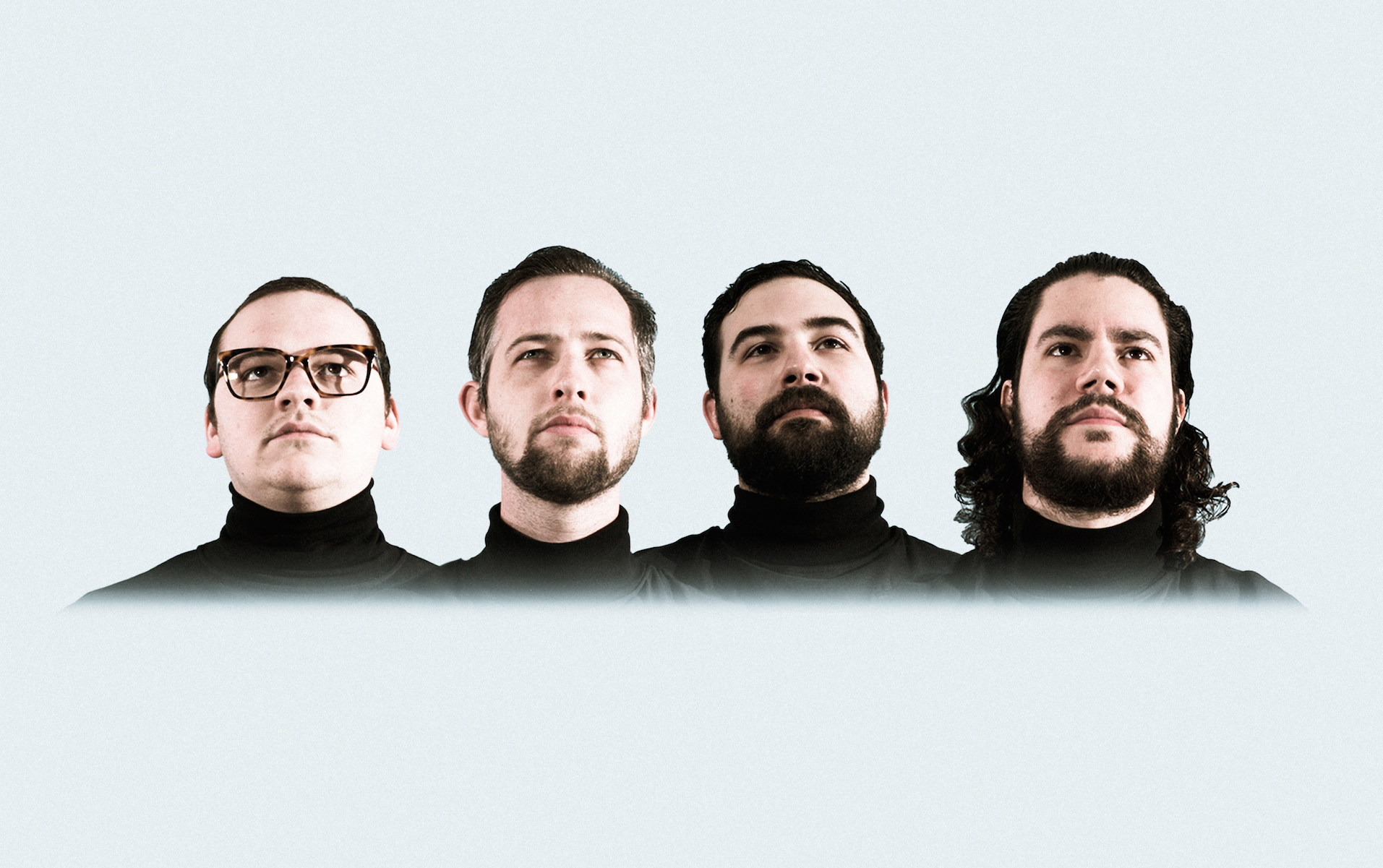 We often write here at Vanyaland that most of the music we hype on these digital pages all possess a certain mood. That certainly applies to Pyramid Thieves’ new single “Thunder,” which aches and glides as a bit of a post-punk lullaby that sets an emotive tone for forthcoming record Century Fader.

The Boston band are set to issue their debut LP on September 6, with the record release party happening that night at The Middle East in Cambridge. And while “Thunder” serves as a sort of outlier for the quartet’s glossy synth-pop sound, one that dances around the edge of recognizable indie but with a sharper, more refined artistic vision and approach, it does reflect our daydream haze as we coast through the remaining days of summer.

“Sonically, ‘Thunder’ is a dreamy moment of relief on Century Fader,” the band tells Vanyaland. “When it came time to make the video, [director] Wilfredo Herrera set out to create something that mirrored the song’s surreal mood of deceitful beauty layered with unease.”

Century Fader, as it stands, is one of our more anticipated New England releases of the post-Labor Day season, as Pyramid Thieves are one of a handful of rising Massachusetts bands merging sounds of the darker underground with lofty ambitions of modern indie rock of a decade ago. We’re into it.

Get acquainted with the hypnotic qualities of “Thunder” below.