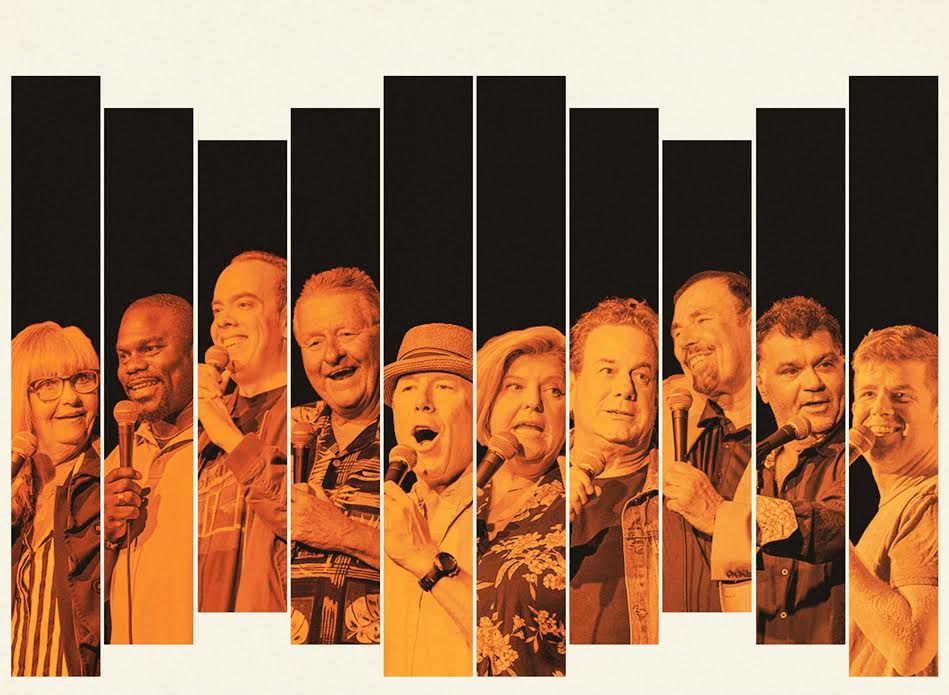 You wanted the best, then you’ve got the best… well, the best of Boston comedy, that is.

With an announcement on Monday (August 12), Virtual Comedy Network is bringing Best of Boston Comedy: Vol. 1, a compilation of some of Boston’s best comedy voices, to all digital platforms on September 13. The release date follows a two-week exclusive streaming period on Sirius XM starting on August 30.

Recorded live in front of a sold-out crowd at Laugh Boston, which also celebrates its sixth anniversary on the album’s release date, the power-punch compilation brings together some of Boston’s best comedy voices of yesterday and today, with Dan Crohn, Jimmy Dunn, Don Gavin, Christine Hurley, Kelly MacFarland, Will Noonan, Kenny Rogerson, Corey Rodrigues, Steve Sweeney, and Tony V all pitching in their best material to deliver an absolute banger of a comedy album.

Veteran comedy producer Jim Serpico, founder of Virtual Comedy Network, produced the album, and has high hopes for what the project will achieve for the Boston comedy scene.

“When I started working in the comedy industry in the early ’90s, I quickly realized that Boston was a comedy hub like no other in the country,” says Serpico.  “Historically, some of the funniest and most successful stand-ups came from Boston and moved to New York or Los Angeles.  I’m hoping that this project showcases to the nation that Boston is still a stronghold for comedy.”

Check the album artwork below.