Grub, Sweat and Beers feeds the beasts among the Boston rock scene 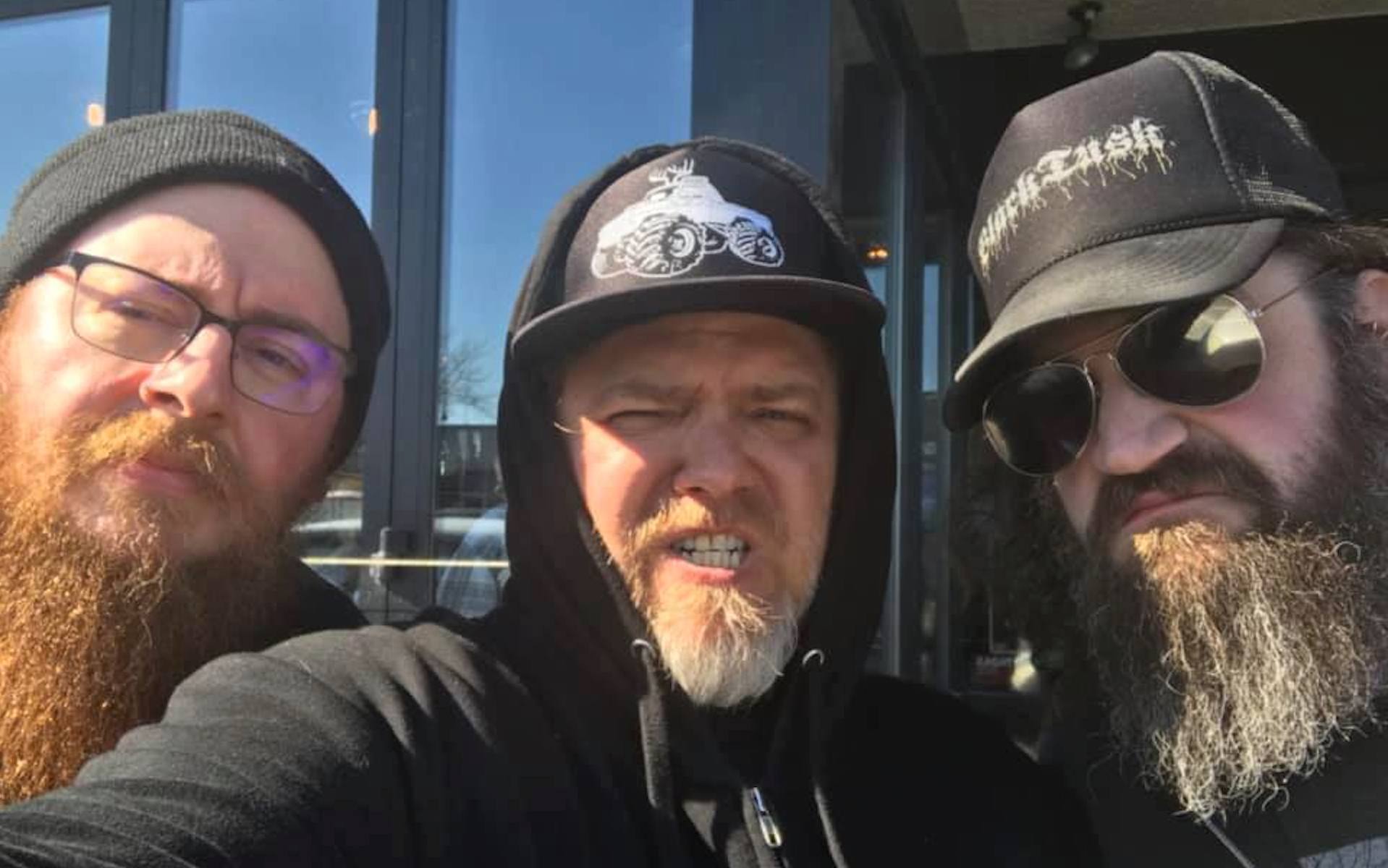 Courtesy of Grub, Sweat and Beers

We’ve said it before, and we’ll say it again: There are few things better than Allston in the summer. The students are back home in Connecticut or Ohio or wherever the fuck they all come from, the village comes alive with its year-round residents taking over to enjoy patios, parking, and other things rarely available in the other seasons, and events like Grub, Sweat and Beers remind us what a music community can be all about.

This weekend (July 27 and 28), the two-day annual event returns to O’Brien’s Pub for its fifth and loudest edition, packing in everything the name implies. It’s also showcasing perhaps its strongest lineup yet, a 21-band bill augmented by homegrown hard rock titans Worshipper, the spirited hardcore-punk of Blood Built Empire, Glacier’s instrumental post-metal, and 2019 Rock and Roll Rumble winners Set Fire, whose guitarist, Jim Healy, is one of its organizers and co-founders.

“To me, Grub, Sweat and Beers was a reaction to people bitching about there being no good shows — even though there are great shows all the time, see Grayskull’s calendar — and really wanting to ratchet up the idea of a BBQ show just being hot dogs and burgers,” Healy tells Vanyaland. “The heavy music scene doesn’t always get the recognition it deserves in Boston, and being able to get a couple of dozen heavy bands to show up to a backed lined event, play 30 minutes and then hang out and eat and drink all day with no bullshit or egos speaks volumes about how great the scene actually is.”

Helping augment the vision and scope of this year’s edition is Grayskull Booking’s Aaron Gray, who tirelessly puts on hard rock and metal shows around Boston and has acted as “set time watchdog” ever since his band, Hepatagua, played Grub, Sweat and Beers’ early editions.

“I’m just along for the ride here, maybe dotting some i’s and crossing some t’s,” Gray says with a laugh. “I believe in what these guys are doing for the Boston music community and who doesn’t like BBQ? …We’re all family, and I am happy to add my piece of madness this year and many more to come.”

On the organizational front, Healy and Gray are rounded out by Gozu guitarist and Grub, Sweat and Beers co-founder Doug Sherman.

“Boston has one of the strongest music scenes in the world — period,” Sherman tells us. “When we started Grub, Sweat and Beers, Jim and I wanted to showcase bands we personally dig by having a two-day fucking blowout BBQ dedicated exclusively to New England bands. We’ve [since] expanded to bands outside Boston and brought Aaron on board because, you know, he rules and he loves BBQ.”

Sherman pointing out the BBQ aspect is important, because while there are a few weekender-type events where the bands are pig-piled together for a grand ol’ time, Grub, Sweat and Beers places high-importance on the food — grilled out back on the O’Brien’s patio, a spot that’s likely not on the radar of those who don’t regularly frequent the Harvard Avenue venue.

“It’s not your typical hot dogs and burgers [offering],” Sherman warns. “It’s legit grubtastic… from fish tacos to pulled pork. Y’all will get your feedbag on for sure. Also, O’Brien’s has been nothing but supportive since day one, to the point where Grub, Sweat and Beers has become a sort of community type of show, everybody pitches in and it’s a fucking blast. With two days and 21 bands…you need the whole community behind you.”