’21 Bridges’ gets a solid Comic-Con trailer 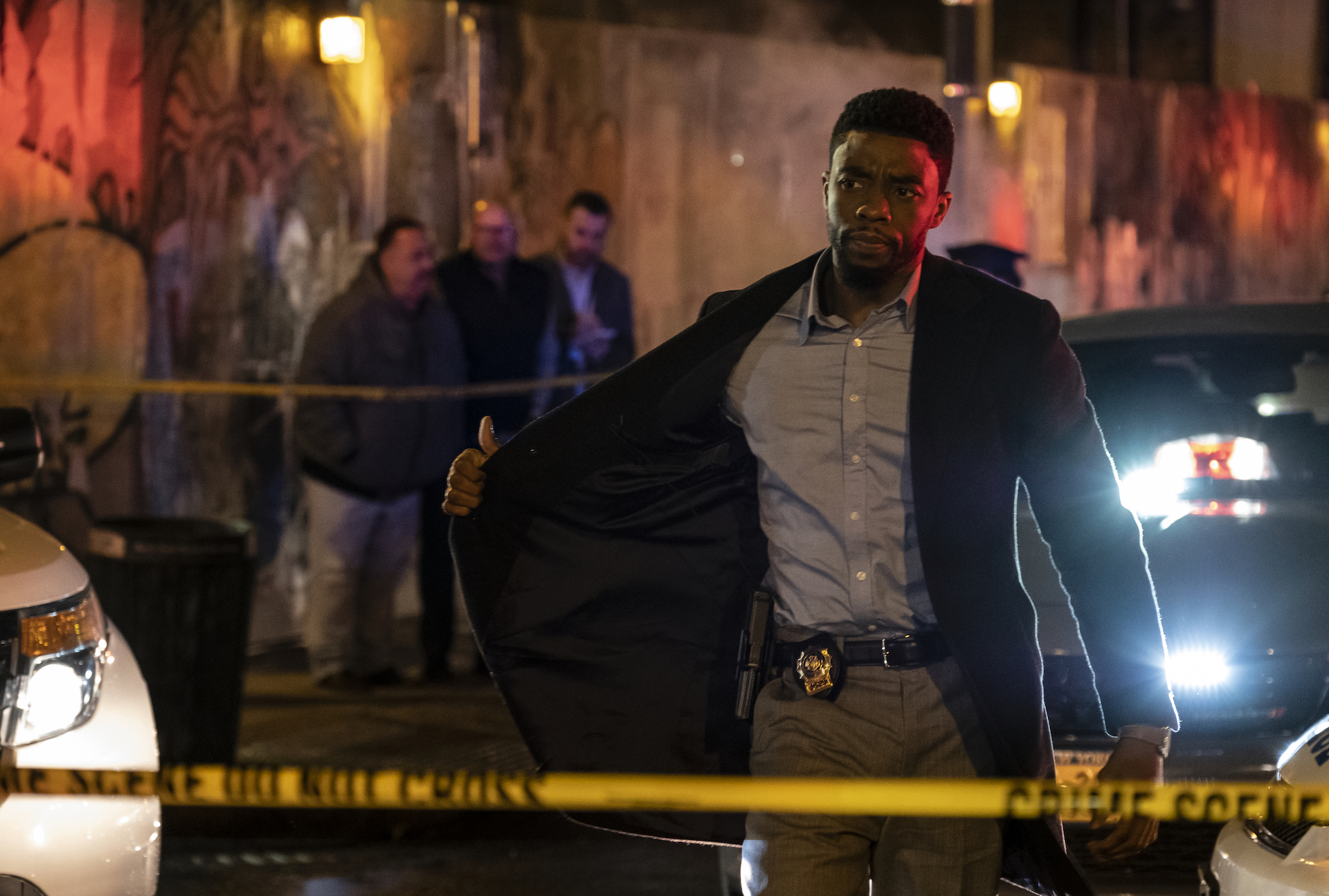 It’s the second day of this year’s San Diego Comic-Con, and so far, the smell of unwashed nerds hasn’t totally curdled, and the San Diego Convention Center still hasn’t sold out of chicken tenders. The big panel of the morning was a sit-down chat with the Russo Brothers, directors of Avengers: Endgame, in which Hall H was able to ask all of the burning questions that they had ever since April 26. Amidst some light banter about what Captain America at the end of Endgame (spoiler alert: He took a piss) and teasing the fact that they might make a Battle of the Planets adaptation alongside their Michael B. Jordan-led remake of the Thomas Crown Affair, they dropped the hotly-anticipated new trailer for 21 Bridges, the Chadwick Boseman-led crime thriller that the duo produced.

Yeah, we still think this movie looks pretty solid, but it’s bound to be lost in the news that they’re making a Grimjack adaptation. What’s Grimjack, you might ask? The answer is unknown to all of us, but we’re sure to find out later on down the line. Anyways, here’s the trailer for this bad boy.

“’21 Bridges’ follows an embattled NYPD detective (Chadwick Boseman), who is thrust into a citywide manhunt for a pair of cop killers after uncovering a massive and unexpected conspiracy. As the night unfolds, lines become blurred on who he is pursuing, and who is in pursuit of him. When the search intensifies, extreme measures are taken to prevent the killers from escaping Manhattan as the authorities close all 21 bridges to prevent any entry or exit from the iconic island.”

21 Bridges will hit theaters on September 27. Stay tuned for more Comic-Con coverage over the weekend. Remember this: Marvel Studios has a panel tomorrow.