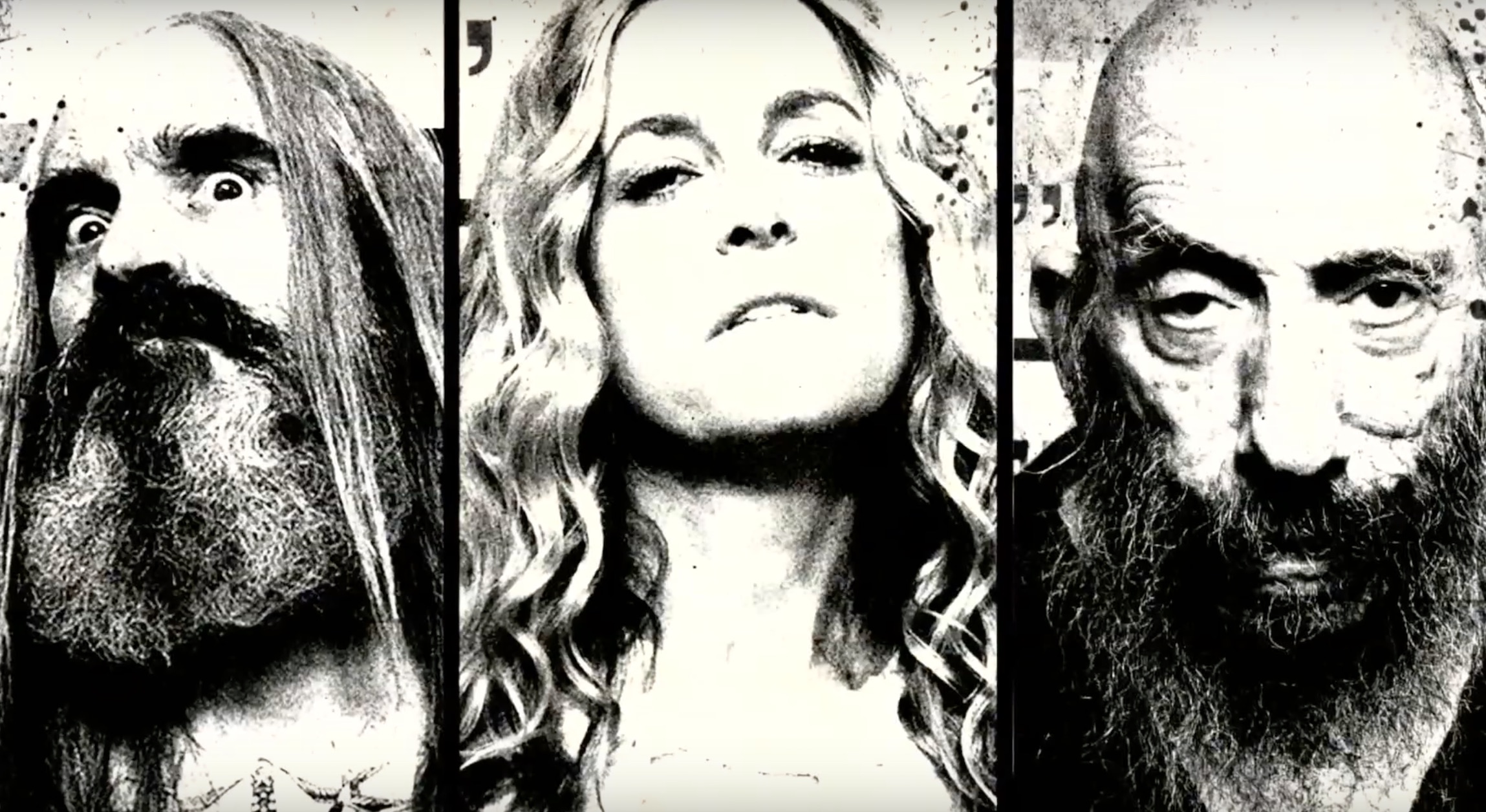 It’s been a few years since we’ve seen anything from director Rob Zombie (we can’t imagine he’s been busy with, you know, that “musician” side-gig of his, after all), but the man behind such fascinating horror flicks like The Devil’s Rejects and Lords of Salem has finally returned. His new movie, 3 From Hell is a direct sequel to Devil’s Rejects, and forms an interesting little trilogy with House of 1000 Corpses as well. To say this is long-awaited by horror nerds all over country is a massive understatement. But all we have to say is that we’re so glad the Firefly clan is back and ready to fuck some shit up, and we can not wait to check this one out.

Now that’s the kind of trailer we like to see: It just whets the appetite for the mayhem that’s soon going to grace screens all over the country. This movie is going to be wild, folks, and we can only hope that it lives up to our expectations — not that we won’t be happy if it doesn’t.

3 From Hell will hit theaters on September 16, but be forewarned: This isn’t your typical wide release. Rather, it’s being done by Fathom Events. You know those previews for TCM Classics screenings and/or anime that show before the trailers at your local chain theater? Yeah, it’s one of those. And, as such, it’ll only be showing for three nights, and, if you’re really obsessed enough to be there for all three, you’ll be rewarded with a number of special features and/or swag. Here’s some more info on that from Slashfilm, and we’d highly recommend you get your tickets as early as you possibly can, given that this bad boy will likely sell out every single theater it plays in.