Magen Tracy and Juliana Hatfield collaborate to ‘Move a Crowd’ 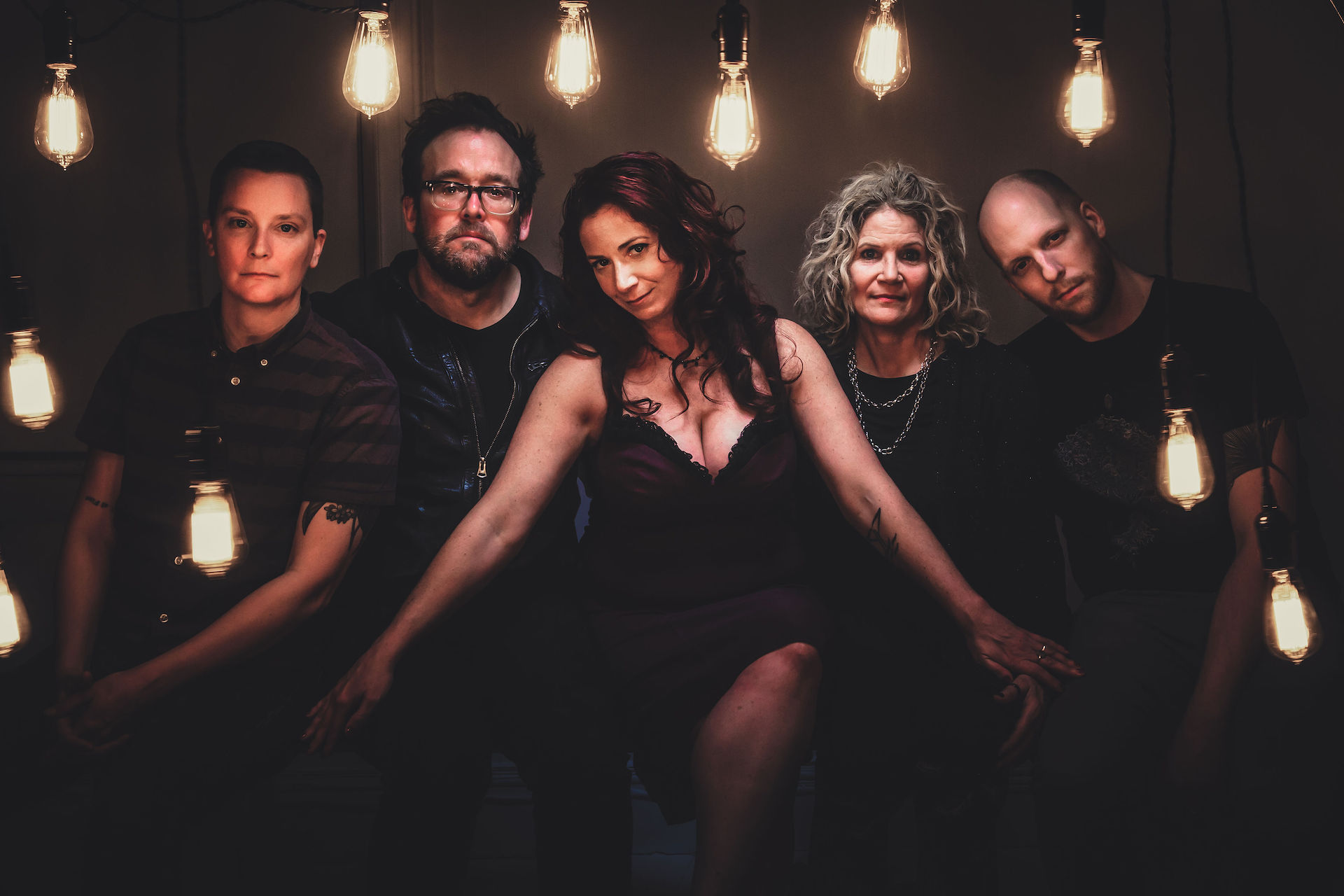 Photo Credit: The Secret Bureau of Art and Design

After years of playing backup, Magen Tracy’s blessings are two-fold: One, she’s finally readying her debut album for her solo project Magen Tracy & the Missed Connections, and two, she’s got a slew of former collaborators behind her for it.

Specifically, she’s got Juliana Hatfield in her corner.

After performing on keys with the Boston alt-rock legend last year — including for Olivia Newton-John cover shows and the Bed 20th anniversary gig — Tracy gave Hatfield full creative reign for her portion of their collaboration, called “Move A Crowd” (out today, July 12). The track is the second single for Tracy’s record Long Fuse Burning, which drops next month.

“Working with her [Juliana] on my tunes was a whole other level of awesome — this tune started out with no backing vocals, so we just gave it to her to and told her to have at it,” Tracy tells Vanyaland. “The parts she came up with are so cool, and not always the obvious ones; I love the way she heard and layered the harmonies on. There’s something about what she does on the last line on the chorus on this track – ‘like the way I moved with you’ – that makes me think of ‘Please Mr. Please,’ an ONJ song she covered on her album (and, more recently, live with Liz Phair!). We managed to get her to do the same with two other tracks on the album before she left that day, and each time she brought out something new.”

Tracy adds: “I love the way she comes at music — her own and other people’s — she seems to have such a strong sense of what she hears in her head and wants it to sound like. I remember watching her mixing Weird at Q [Division] one night, and it was the same there — she’s got a vision, and it’s awesome to watch her enact it.”

With a little more than a month to go until Long Fuse Burning debuts on August 16, Tracy has already ducked would could have been a major meltdown for her project; when she hit $200 to go on her Pledge Music campaign goal, the crowdfunding company was also about to buckle, and Tracy had to make the last minute switch to re-launch the campaign on her own before her generous backers were charged.

“Now that we’re in the home stretch it, feels like this boulder I’ve been pushing up a hill over the past six months is finally rolling its way down the other side,” she shares. It’s not unlike the theme of “Move A Crowd” itself, which documents the emotional yo-yo-esque lifestyle that comes with being a working musician.

“’Move a Crowd’ is about the intensely charged and often tumultuous relationships musicians have with each other, and with the music we make,” Tracy says. “I’ve always felt that to be a musician you need to be at least somewhat comfortable with the roller coaster of highs and lows that go along with it, and with the intensity of sharing that with other people. Relationships, like shows, start and end, and leave you wondering — were the highs worth the crash? They must be, if we get up the next day and do it all over again.” 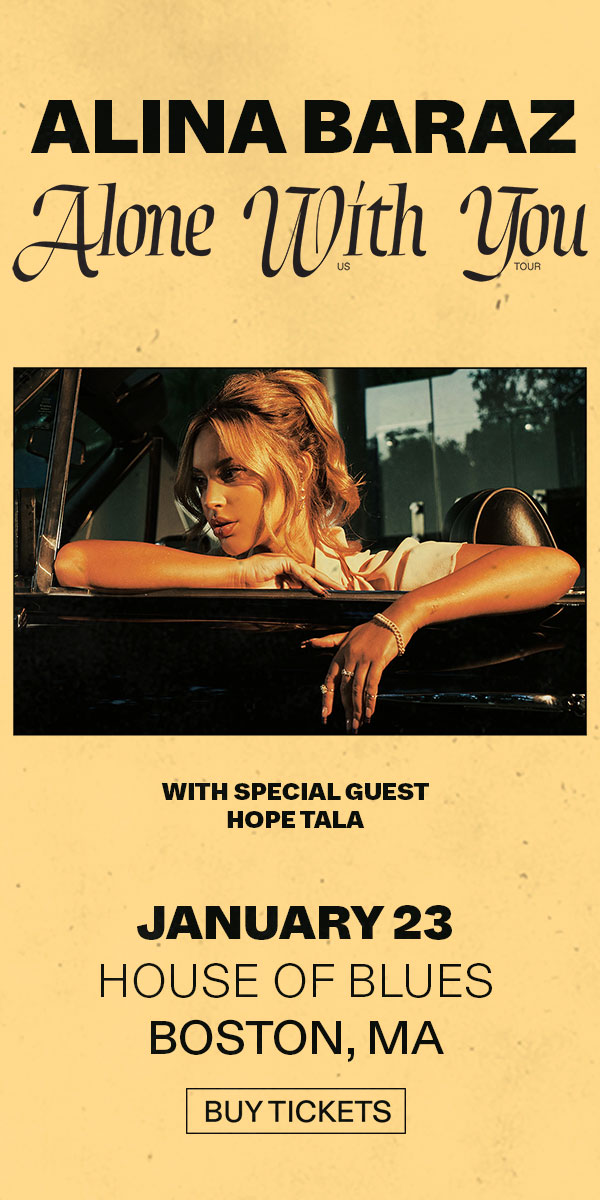