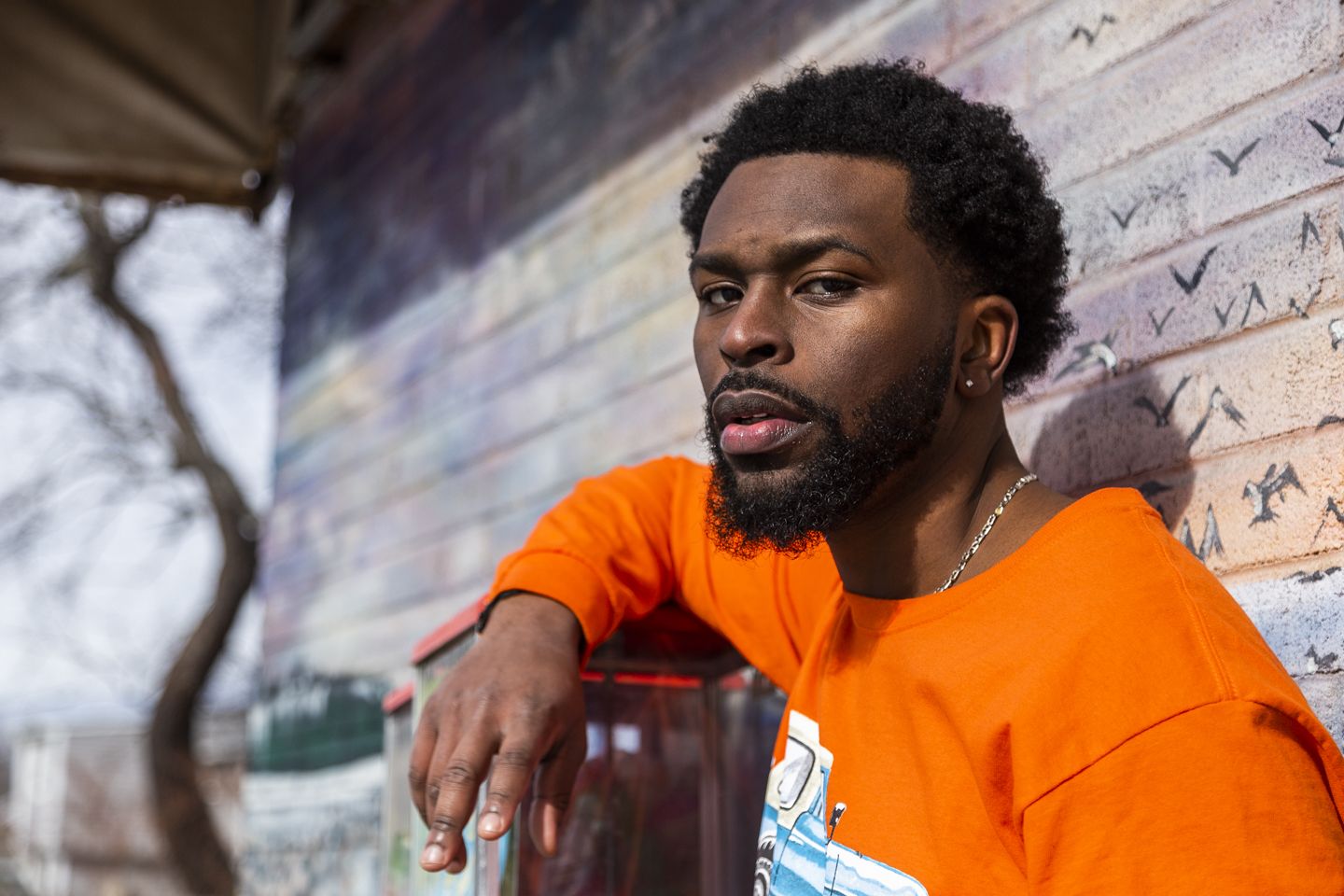 Now that Latrell James has given his never-to-be-officially-released record The Sky Might Fall an “unreleased” party, he can funnel all his energy into a piece of work that more accurately represents who he is in 2019: His new EP Still, out today (July 9).

After previously explaining that his original project — which was two-and-a-half years in the making — was no longer a good fit, the Boston rapper switched gears, releasing “Tracphone” and “One Call.” Now complete with the other three new tracks on the EP, James’ moods and messages coalesce in the bliss of his lush beats, no matter how palpable the harsh reality of Still is. From the general existentialism of “Grateful,” to talk of systemic racism throughout the entire release (“They parade us / They minimum wage us” is one choice example on “The Samo”), James doesn’t squander a second of Still.

“[I] Truly feel like I found my voice and how I want to present my music [to] the world,” he tweeted yesterday (July 8), referencing the release of Still.

“I scrapped my whole project [The Sky Might Fall] in search of myself,” he continued. “You have to be persistent with your vision. Concise on what you want it to look and sound like. Don’t be afraid to take your time. Don’t let outside noise expedite your process.”