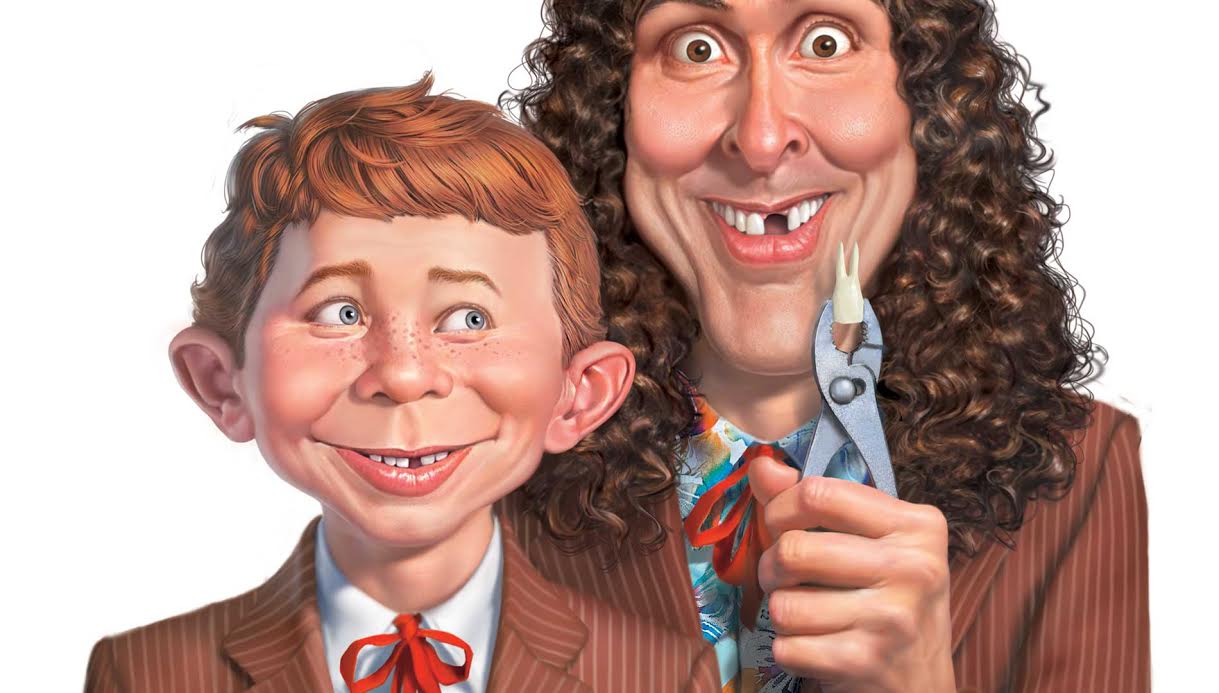 After nearly 70 years on newsstands, the iconic humor magazine will live on in reprints and EOTY special issues.

As reported Wednesday night (July 3) by The Hollywood Reporter, and confirmed by cartoonist Evan Dorkin, the iconic MAD Magazine will be ceasing its publication of new material “in subsequent issues” after the release of its August 2019 edition. However, the 67-year old satire mag will live on in end-of-the-year special issues with all-new covers and material, as well as reprints comprised of archive material from it’s nearly seven decade run.

“Today won’t end. Goodbye, MAD Magazine. As a youngster I was a huge fan of the ’70s era, as a young adult I rediscovered the ’50s comics, as an old nerd I somehow became a contributor (often working w/@colorkitten) for the last decade +. Getting the e-mail today was crushing,” Dorkin tweeted, before posting a clarification that included the news of the intention to continue to produce reprint and special issues.

Following the initial news that the magazine was turning out the light, comedians and other entertainers influenced by the ‘zine’s smart-ass development of entire generations of smart asses took to the twittersphere to express their mourning.

“I am profoundly sad to hear that after 67 years, MAD Magazine is ceasing publication. I can’t begin to describe the impact it had on me as a young kid – it’s pretty much the reason I turned out weird,” tweeted “Weird Al” Yankovic, who had the honor of being the magazine’s first-ever guest editor in 2015. “Goodbye to one of the all-time greatest American institutions.  #ThanksMAD”

Joining in on the sad-for-MAD parade was Drew Carey, who expressed his own sadness after hearing the news. “Omg I’m crushed. One of the best comedy mags ever published,” tweeted the The Price Is Right host.

As of press time, DC, publisher of MAD Magazine, has not released a statement regarding the decision.