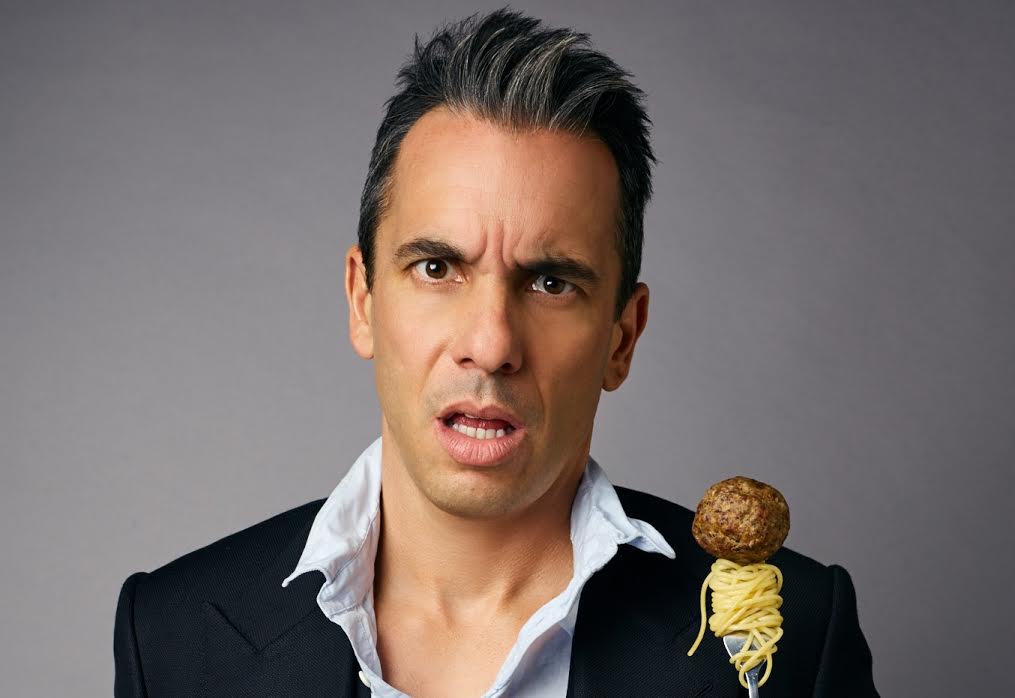 A new Moon ‘Man’: The comedy veteran took to late-night to make the big announcement

With an arena tour slated for the fall, which brings him to TD Garden in October, as well as a Netflix special in the rearview, 2019 is already shaping up to be Sebastian Maniscalco’s year — and it’s somehow finding ways to keep getting better.

Teasing a big announcement during a Facebook video on Tuesday afternoon (June 25), Maniscalco made the most of his time on The Tonight Show starring Jimmy Fallon later in the night to pull the curtain back on the news that he has been chosen to host this year’s MTV Video Music Awards. It’s really only fitting that the Chicago native chose to break the news while sitting across from a VMAs hosting alum in Fallon, who was chosen for the gig back in 2002.

Maniscalco is quick to admit that he isn’t super up-to-date on today’s pop culture references, but nonetheless, he’s excited for the opportunity.

“I didn’t really grow up with pop culture and music, but I think this is going to be fun, because MTV wants a kind of unfiltered look of the VMAs through my eyes,” Maniscalco tells Fallon.

There’s no doubt that the VMAs will benefit from a dose of Maniscalco’s energetic stage presence and creative hunger for making his time on stage a great experience for everyone watching.

Tune into the VMAs, live from New Jersey’s Prudential Center, on Monday, August 26 at 9 p.m. on MTV.