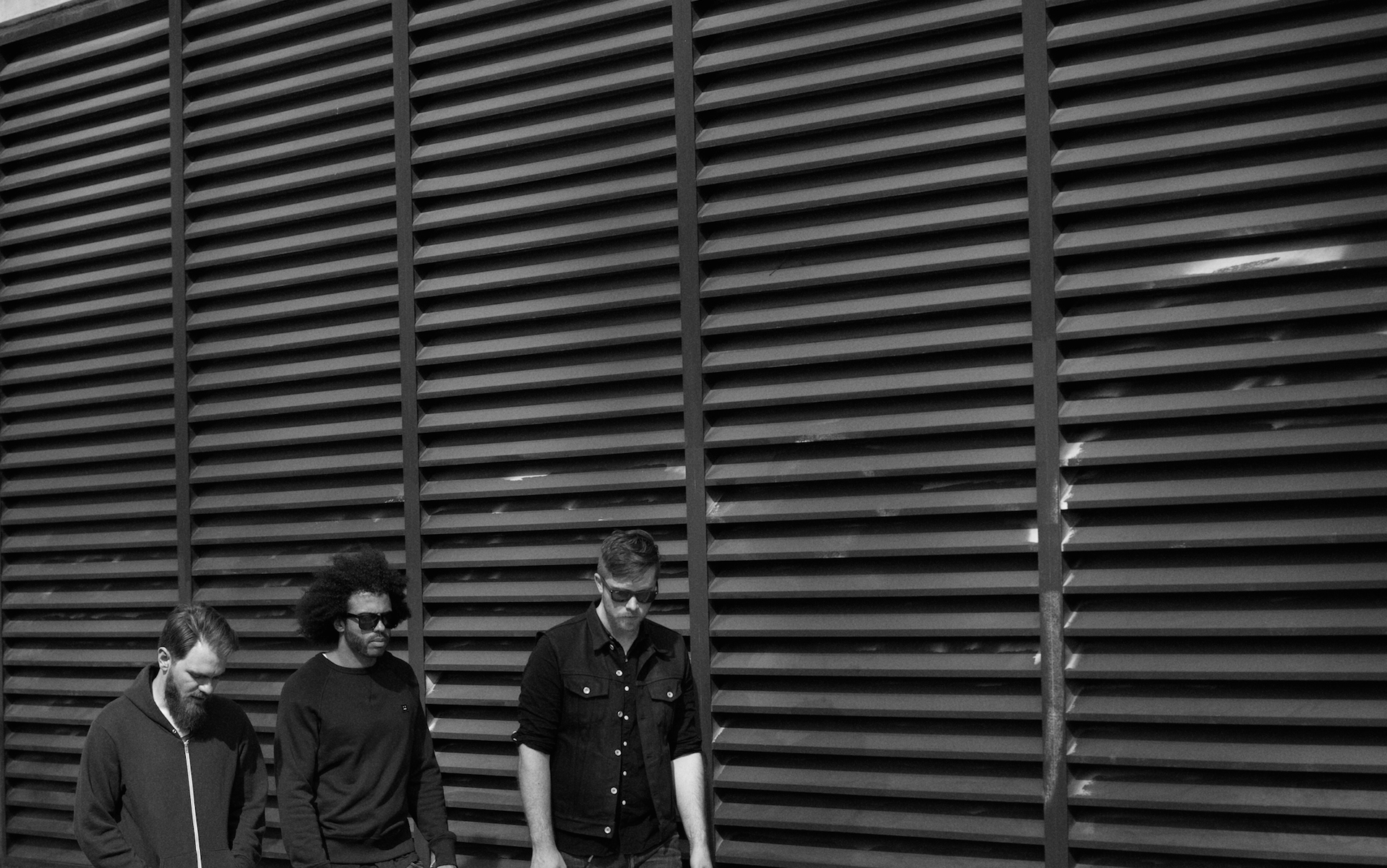 If you’re planning on making the trek out to pastoral Western Massachusetts this weekend for Wilco’s biennial Solid Sound Festival, we here at Vanyaland don’t need to tell you to catch Wilco while you’re there.

Discerning music fan that you are, we probably don’t need to tell you about Courtney Barnett, Tortoise, The Feelies or Jonathan Richman either. You – and we – know and love these folks already. But among Solid Sound’s numerous charms, this year and every year at MASS MoCA in North Adams, is the diversely stacked undercard curated by the weekend’s hosts.

From noise-rap to deconstructed jazz, these are five left-field and under-the-radar picks to prioritize for your festival weekend.

Click here for our full coverage of Solid Sound 2017.

This Pacific Northwest quartet — who make their home at the esteemed Kill Rock Stars record label — specialize in the kind of nervy post-punk that comfortably aligns with genre forebears like Wire while appealing to the modern ears that’ve made bands like Parquet Courts into indie rock mainstays. They’re a good reason to make it through the gates early on Friday evening.

Tuareg guitarist Mdou Moctar’s star has been steadily rising as of late, on the strength of both his excellent March LP Ilana: The Creator and his fiery live performances. Based in Niger, Moctar’s music gained its initial buzz via the peer-to-peer cellphone music trading network of West Africa, later appearing on Sahel Sounds’ Music From Saharan Cellphones compilations. Though his style can span from intricate acoustic balladry to synth explorations, it seems a safe bet that Ilana’s psychedelic desert-blues will be the focus of Saturday’s set — ideal for a (hopefully) sunny early festival evening.

Solid Sound is a festival of guitars galore, but this year’s lineup isn’t all shredders, singer-songwriters and indie rockers. Take Saturday’s late-night, post-Wilco set from Los Angeles industrial hip-hop crew Clipping., for example. The trio are noisy, confrontational and altogether different from most everything else on the bill, which is all the more reason to catch them stirring up a commotion for your Saturday nightcap.

Morning sets on the last day of a festival can be a tough sell, but Burlington’s Rough Francis are a band worth shaking off your hangover for. A yearly highlight of their hometown-adjacent Waking Windows festival, the band have both punk rock pedigree (with family ties to proto-punk legends Death) and the chops to back it up. A bit of their straight-from-the-garage energy could be just the jolt the weary festival-goer needs on a Sunday morning.

The strange and fascinating background of acclaimed sculpture and installation artist Lonnie Holley is entirely too much to recap in a festival preview blurb, but suffice to say the man has stories. The music he began releasing in 2012, at the age of 62, is just one of them, but his outsider ambient jazz is certainly a fascinating tale. Holley’s lengthy free-form compositions are truly a singular experience, and they ought to sound downright transcendent in the space where the weekend starts to wind down.