The Paranoyds proudly flunk the requirements for a ‘Girlfriend Degree’ 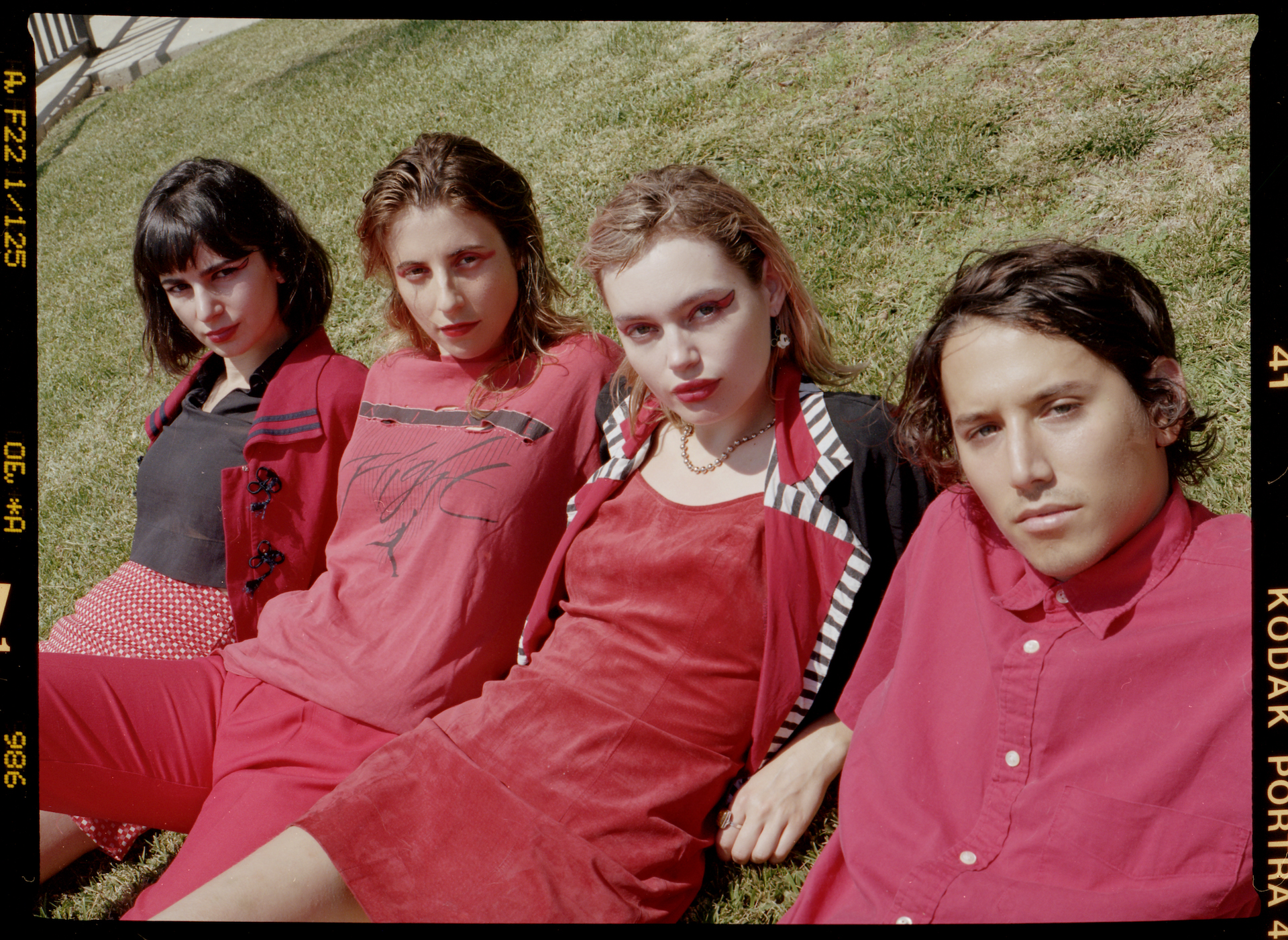 Of all the songs penned about women and femmes ducking the societal requirement to appease men, none have been so forthright as to nickname the now-outdated patriarchal obligation a “girlfriend degree.” But with their forthcoming record Carnage Bargain (out September 13 via Suicide Squeeze Records), that’s exactly what The Paranoyds are calling it, and they’re proud to say they flunked out of getting theirs.

With their new song and video for “Girlfriend Degree,” the Los Angeles group uses slack-y garage rock to spell out their disdain for the entire notion: “I’m not just a shadow of myself / Lookin’ good for somebody else” they retort together.

“’Girlfriend Degree’ is a call to arms, a reminder to be a supremely self-loving woman, to just do you,” the band shares in a statement. “There’s all this pressure about being ‘the ideal woman,’ and it’s easy to get caught up in that-to spend your time trying to be all these things that others think you should be. Getting a ‘girlfriend degree’ is about settling, selling oneself short and not believing in yourself-valuing your partner’s beliefs or opinions over your own. It’s cool to be a girlfriend or wife or whatever, but there’s so much more to being a woman than that.”

They add: “This desire to be above that is also somewhat a telling of how our band came to be. We were all going to a bunch of shows and obviously having a great time and it took us a bit for us to realize that we could also make and perform our own music… and that nothing was preventing us from doing that besides ourselves. We all have power and we should use that power to exercise our own agency.”

Join the group’s tongue-in-cheek sleepover in the video for “Girlfriend Degree” below.