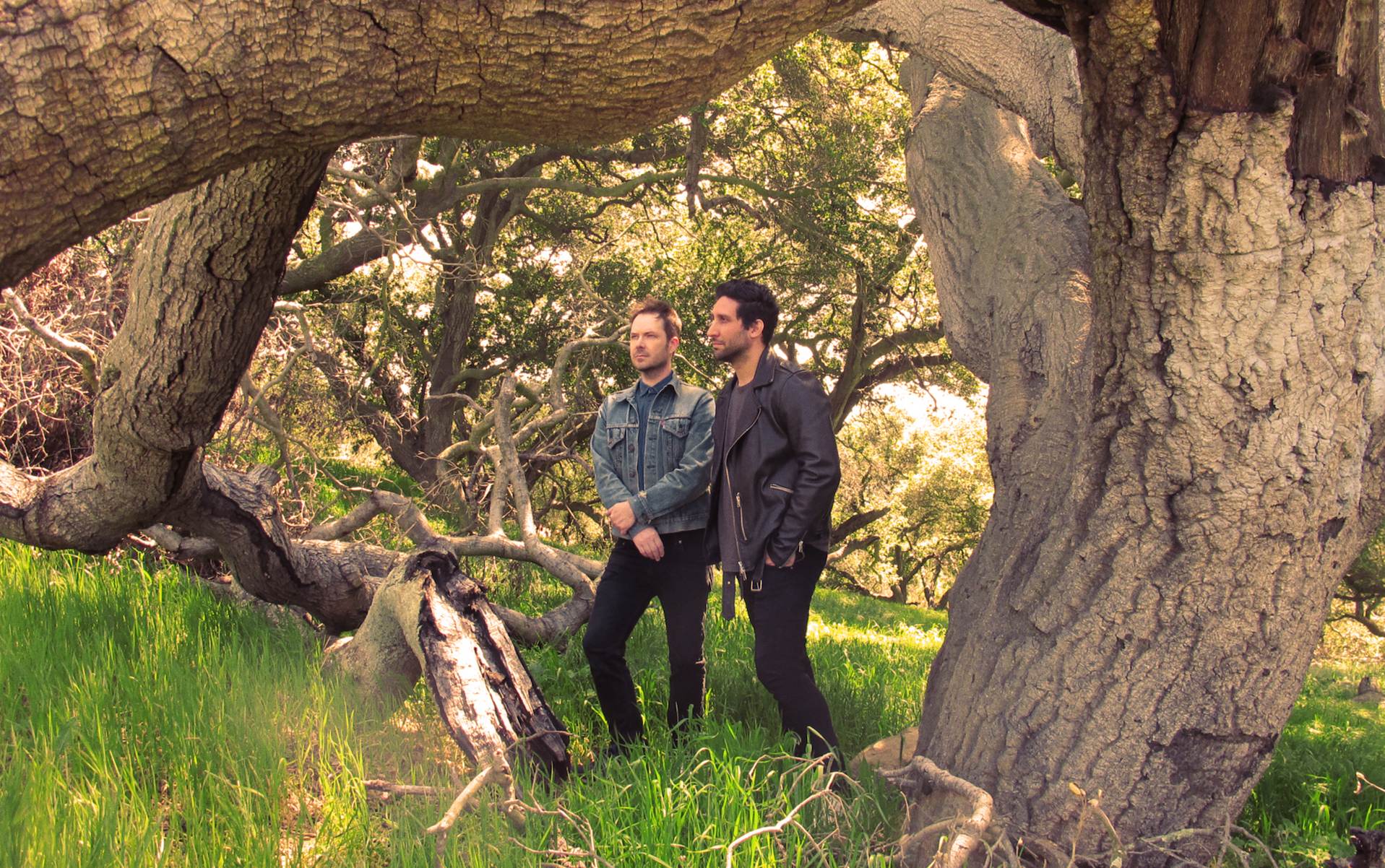 Now that the synthwave trend has leveled out a bit, a few main players have emerged with careers that should illuminate long after the last flicker of neon lights fade out. Included in that batch are The Midnight, FM-84, and Roxi Drive; and now we can probably add ROOM8 to the list as well.

The Stockholm-based production duo return with a summery synth track called “West”, in collaboration with Mavrick, and it’s hitting us right in those escapist mid-June emotions. There’s enough modern cinematic flair here to complement its ’80s synth-pop vibes, and all told “West” is a strong display of unique familiarity as alt-pop continues its redefinition.

“’West’ is a song that we wrote about peace of mind and escape from things that don’t make sense for us,” ROOM8 write. “Like all the songs on Transduction, no computer instruments or plugins were used in the making of this song. It was produced using real synths and old hardware reverbs, eqs, and compressors.”

Daydream off in the distance of your mind and hit play on “West” via Spotify.