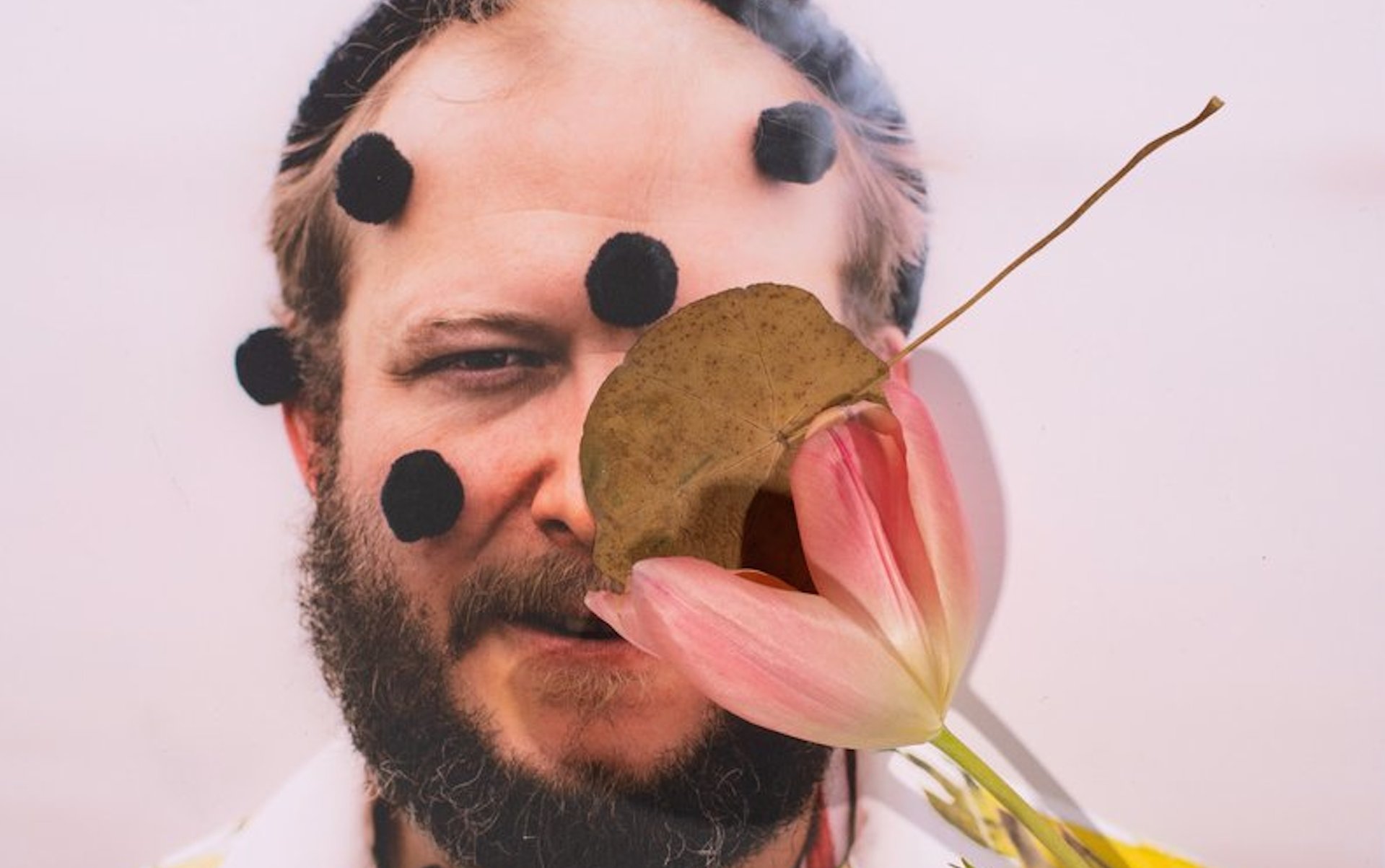 Now that Justin Vernon has wrapped up his Big Red Machine business here in town after last weekend’s set at Boston Calling and their afterparty gig in Cambridge, attention has turned to when the man might be coming back to town with Bon Iver. And now we know.

Vernon surfaced with a fury this morning (June 3), unveiling two new Bon Iver songs (“Hey, Ma” and “U (Man Like)”), birthing a rather mysterious website icommai.com, and revealing word of a North American tour that comes to TD Garden on October 15. Tickets go on sale Friday at 10 a.m., according to Bowery Boston.

“This project began with a single person, but throughout the last 11 years, the identity of Bon Iver has bloomed and can only be defined by the faces in the ever growing family we are,” Vernon writes. Check out both new songs, and Bon Iver’s full fall itinerary, below.

Hey Boston, Bon Iver is coming to TD Garden on 10/15 with our friend Feist! Tickets go on sale Friday at 10am. We’ve got their two new songs on repeat all day in the office 🎶