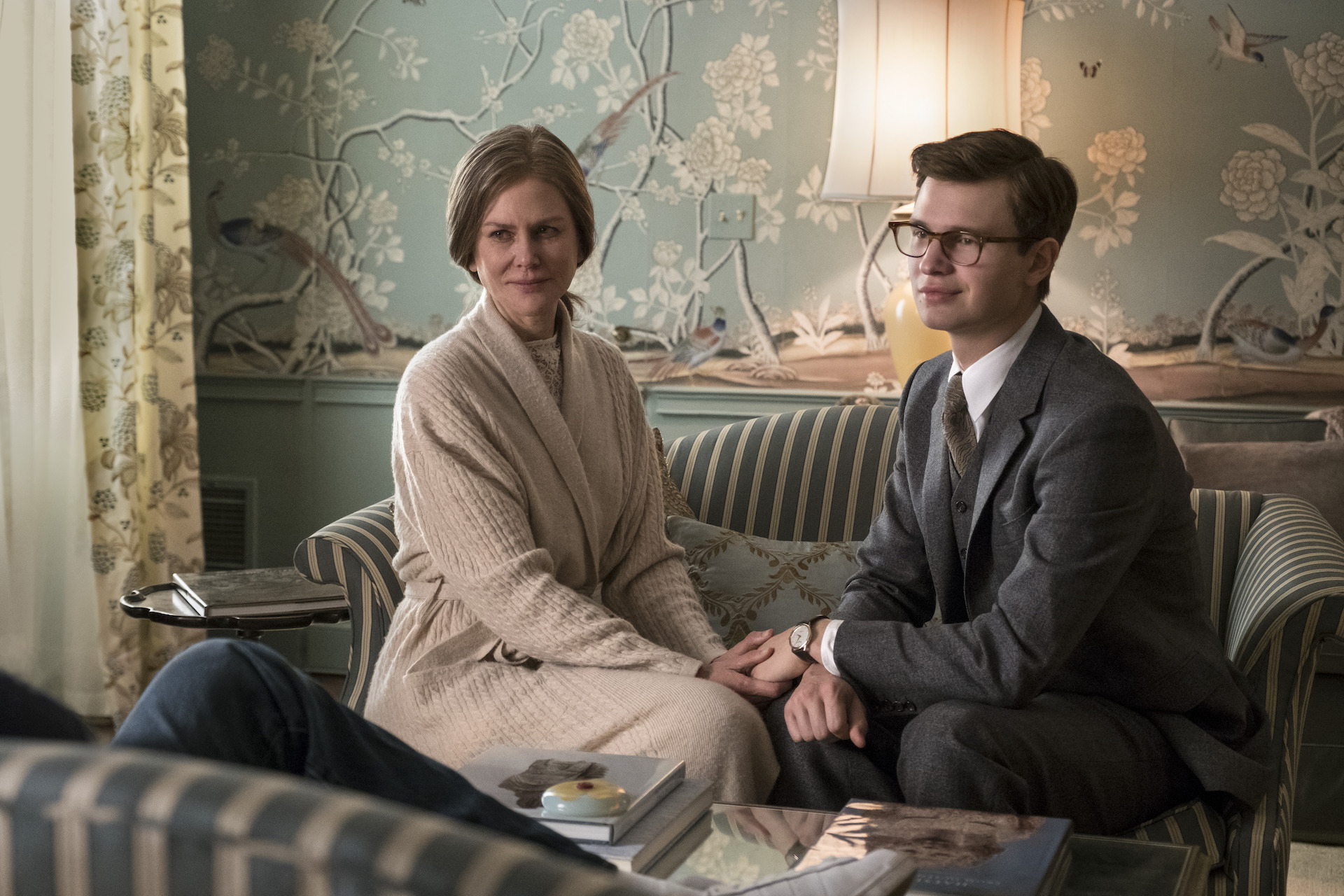 Unlike apparently everybody else in the United States, we missed out on the huge cultural conversation surrounding Donna Tartt’s Pulitzer Prize-winning novel The Goldfinch back when it was released in 2014. So, we watched the trailer for John Crowley’s adaptation of the book perhaps expecting to glean some details about its plot and to see some of that gorgeous Roger Deakins cinematography. But, in our attempts to understand the general plot of this movie, which stars Ansel Elgort and Nicole Kidman, from this trailer, well, we were stymied a bit.

This happens a lot with hyper-bestsellers, where studios just assume that literally everyone on the Earth has managed to check out the source material. As such, it’s made clear to all of us left out in the cold that they’re not really interested in attracting new viewers, and so we’re left with a series of images — beautiful images, of course, because of Deakins’ work — and a whole bunch of vague narration that assumes that we can match those pictures with our memories of the text. It’s kind of a bummer, but, well, what can you do, exactly?

Here’s a synopsis, which might help shed some light on exactly what the hell is going on here:

“Theodore ‘Theo’ Decker was 13 years old when his mother was killed in a bombing at the Metropolitan Museum of Art. The tragedy changes the course of his life, sending him on a stirring odyssey of grief and guilt, reinvention and redemption, and even love. Through it all, he holds on to one tangible piece of hope from that terrible day… a painting of a tiny bird chained to its perch. The Goldfinch.”

Ah, so that makes a little more sense. Still, wouldn’t it have been nice, you know, to feel included in all of this, instead of Warner Bros. and Amazon assuming that we’d already read the damn book? They’re basically just like the picture books that used to accompany books-on-tape for children at this point.

Anyways, The Goldfinch hits screens on September 13. We’re betting on an early-week TIFF premiere for this one, unless Life Itself‘s similar bow last year scared Jeff Bezos from dropping his big heartstring-tugging dramas at a festival where all those mean critics like to hangout.