Robert Pattinson to suit up in Matt Reeves’ ‘The Batman’ 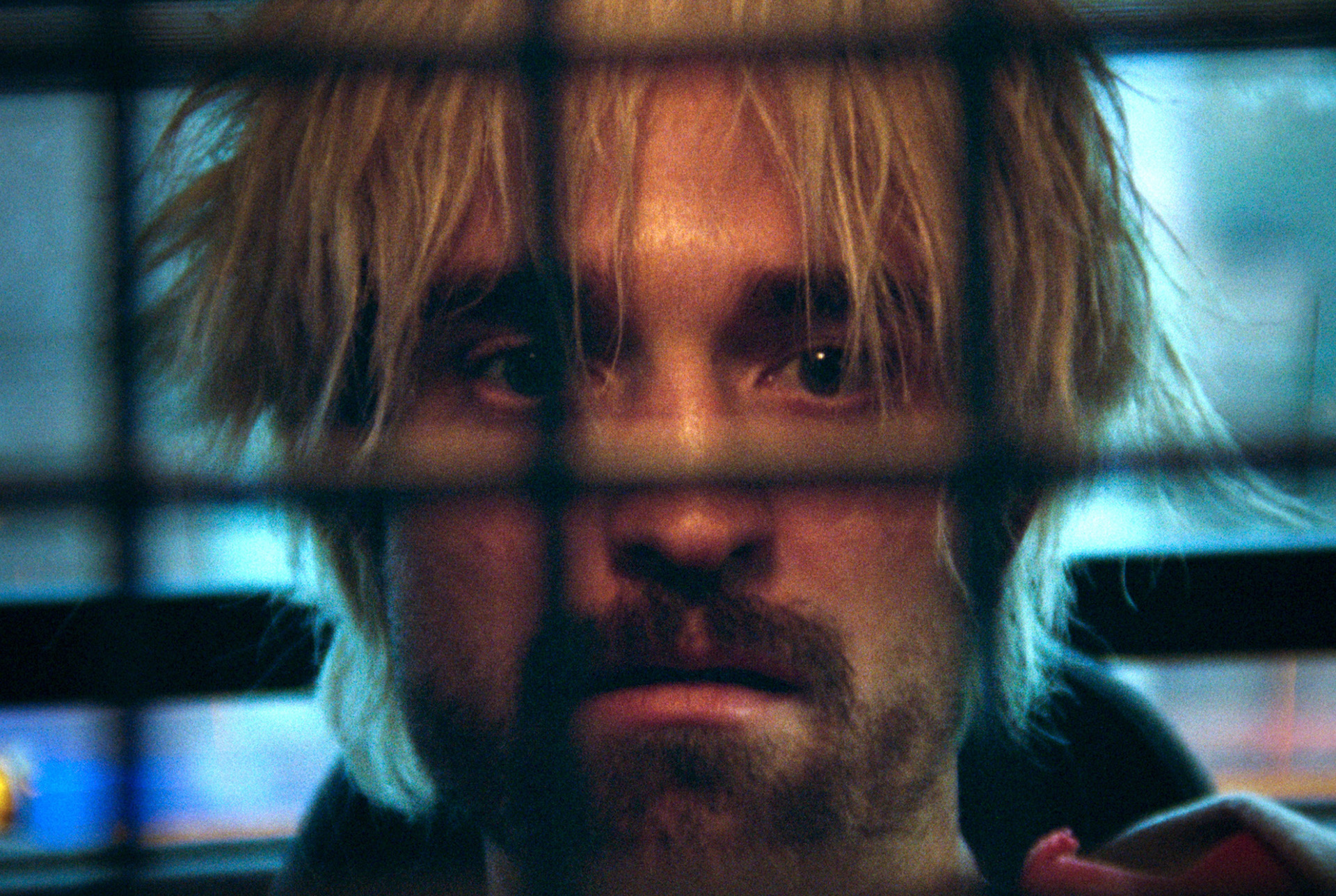 Crazy late-breaking news out of Hollywood tonight: according to Variety, Robert Pattinson will be donning the cape and cowl to portray the Caped Crusader in Matt Reeves’ long-gestating The Batman. The High Life star had popped up in a rumored “want” list that Warner Bros. had, which included a number of younger English actors as well, but was far from the expected pick. The film is expected to start pre-production soon and filming will begin in either late 2019 or early 2020. The deal has yet to be finalized, but the trades felt secure enough to report it as gospel, so we’re rolling with it too. Ain’t life grand?

Honestly? We’re psyched about this. For those who think of Pattinson only as a heartthrob, the dude has been steadily turning out brilliant work for around the last half-decade, and we can’t imagine someone more perfect (except for our chief crush Armie Hammer) for the role. He seems to also be a great fit for Reeves’ planned take on the character, which is expected to be focused on a younger World’s Greatest Detective and his, you know, detective work, and it’ll be more in-line with some of the modern comic books. No word on what villain he’ll be going up against, but the rumor mill suggests they might involve monocles, bandages and/or riddles. That could always be wrong, however, so take it with a grain of salt.

We’ll update this post with more information once the details become finalized — and, of course, if negotiations break down, but either way, The Batman is slated to finally hit theaters on June 21, 2021. Seriously, see High Life. Or Good Time. Or The Lost City of Z.