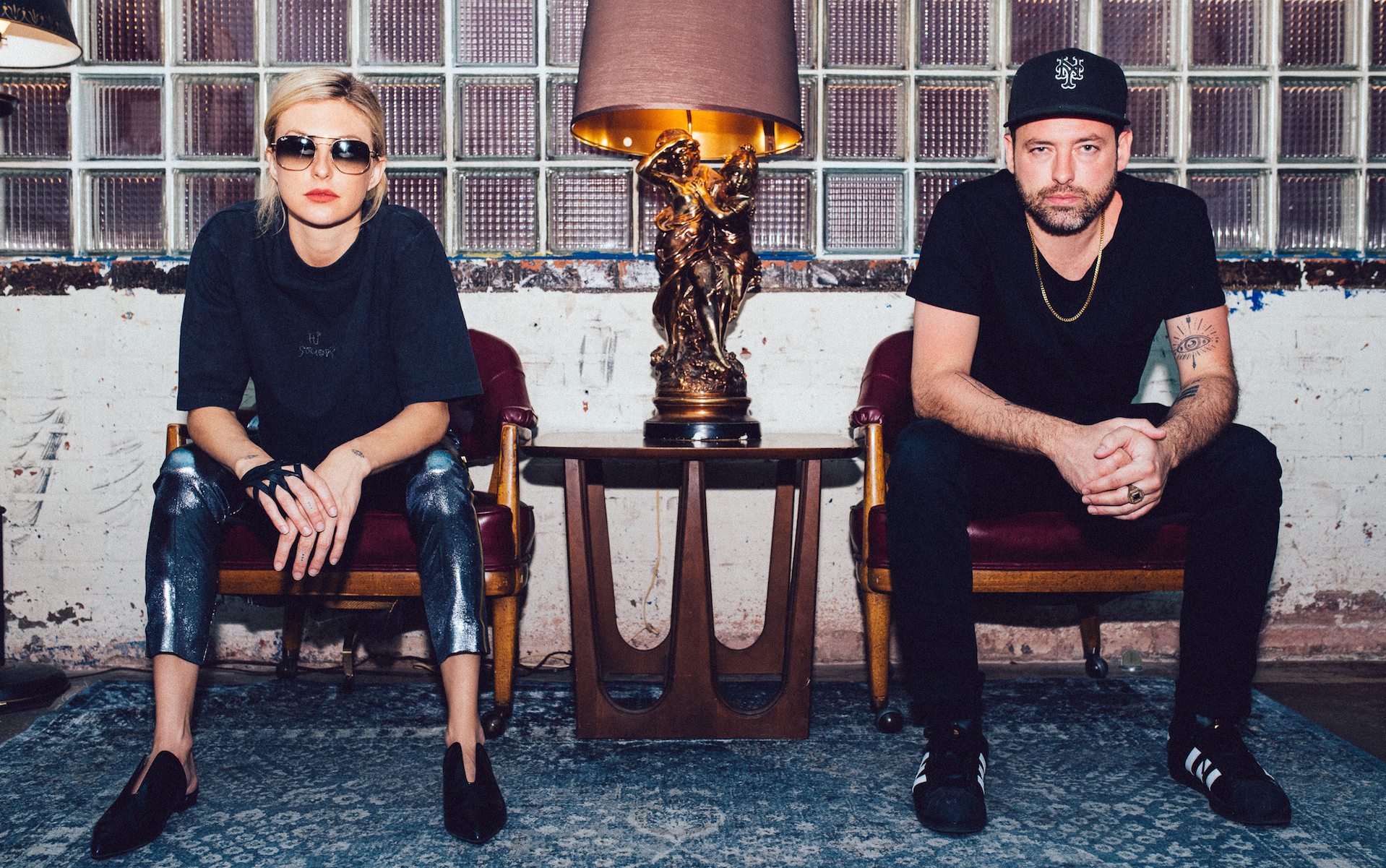 We like to consider us prepared for pretty much anything here at Vanyaland, but this announcement yesterday certainly caught us off-guard: “We’re finally getting back on the road again this summer in North America – so excited about it! The first batch of dates (most with Bob Moses) is up…”

That message comes from Phantogram, who have announced a 25-date North American tour that comes to Boston’s House of Blues on September 3. A pre-sale is live today, while the general on-sale begins Friday (May 17) at 10 a.m. local time.

Phantogram’s most recent album is 2016’s Three, which gave us pure bangers like “Same Old Blues” and “You Don’t Get Me High Anymore.” No word yet on its follow-up, but the duo of Josh Carter and Sarah Barthel did release a one-off single last year titled “Someday.” Listen to it below while eyeballing all the Phantogram dates in pure list form.