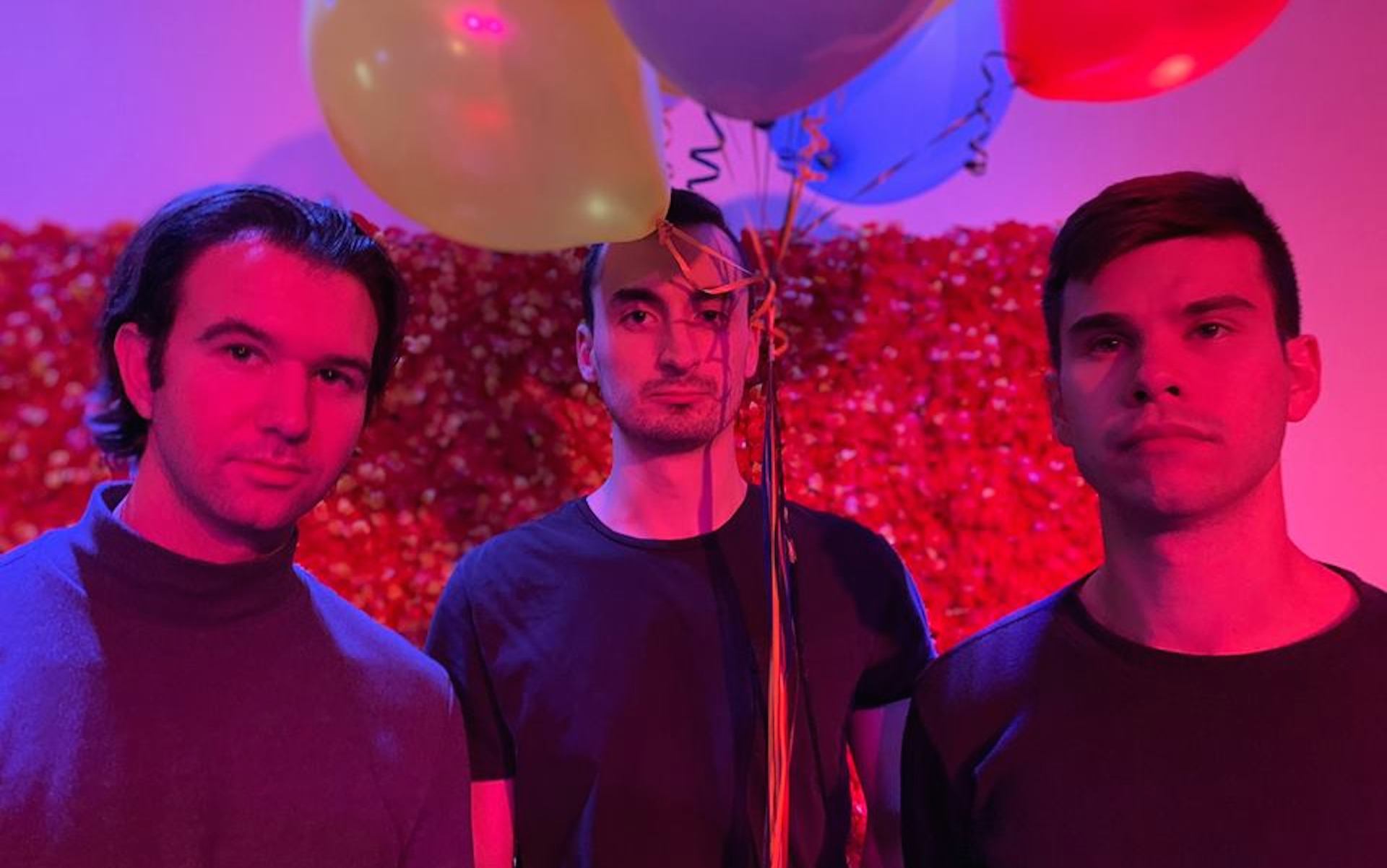 What Studio 52 Says: Transitioning from casual weekly jam sessions to writing, recording, and releasing one of Boston’s more stunning indie LPs in 2018 was a fine chain of events for Boston-based rock outfit Pet Fox. Though not billed as a supergroup, we’d have to recognize them as one with vocalist/guitarist Theo Hartlett and bassist/keyboardist Morgan Luzzi hailing from Connecticut’s OVLOV alongside drummer Jesse Weiss of Palehound.

Together the trio find themselves touring all over New England behind last August’s self-titled LP. The record deploys eight studious tracks of dreamy indie-rock exquisitely crafted by technicians of the genre. Hartlett’s feathery voice is the ideal companion for the group’s snug framework and thoroughly allows each member’s flair to truly radiate. Pet Fox’s current plan for the future is to continue touring while awaiting the release of their next full-length. Again self-recorded, the trio tells us the record (titled Rare Occasion) is complete and looking at a release date close to the beginning of the fall.

In the meantime Pet Fox have released two music videos from their first LP that throw back to when music videos were forms of art. The first (released late last month) for the song “How to Quit” was lovingly filmed in our facility’s event space and showcases the band’s clean and elegant stage persona. The newest video for “Be Alone,” which debuted earlier this week, shifts to an animated fable about an astronaut’s search for their three-eyed space dog.

Pet Fox have a handful of tour dates on the horizon starting tonight (May 10) at Great Scott in Allston with Sego. They skip around New England from now through July before landing at ONCE Ballroom in Somerville to share the bill with West Virginian darlings Rozwell Kid as they kick off their summer tour.