By Nick Johnstonon May 7, 2019
ShareTweet 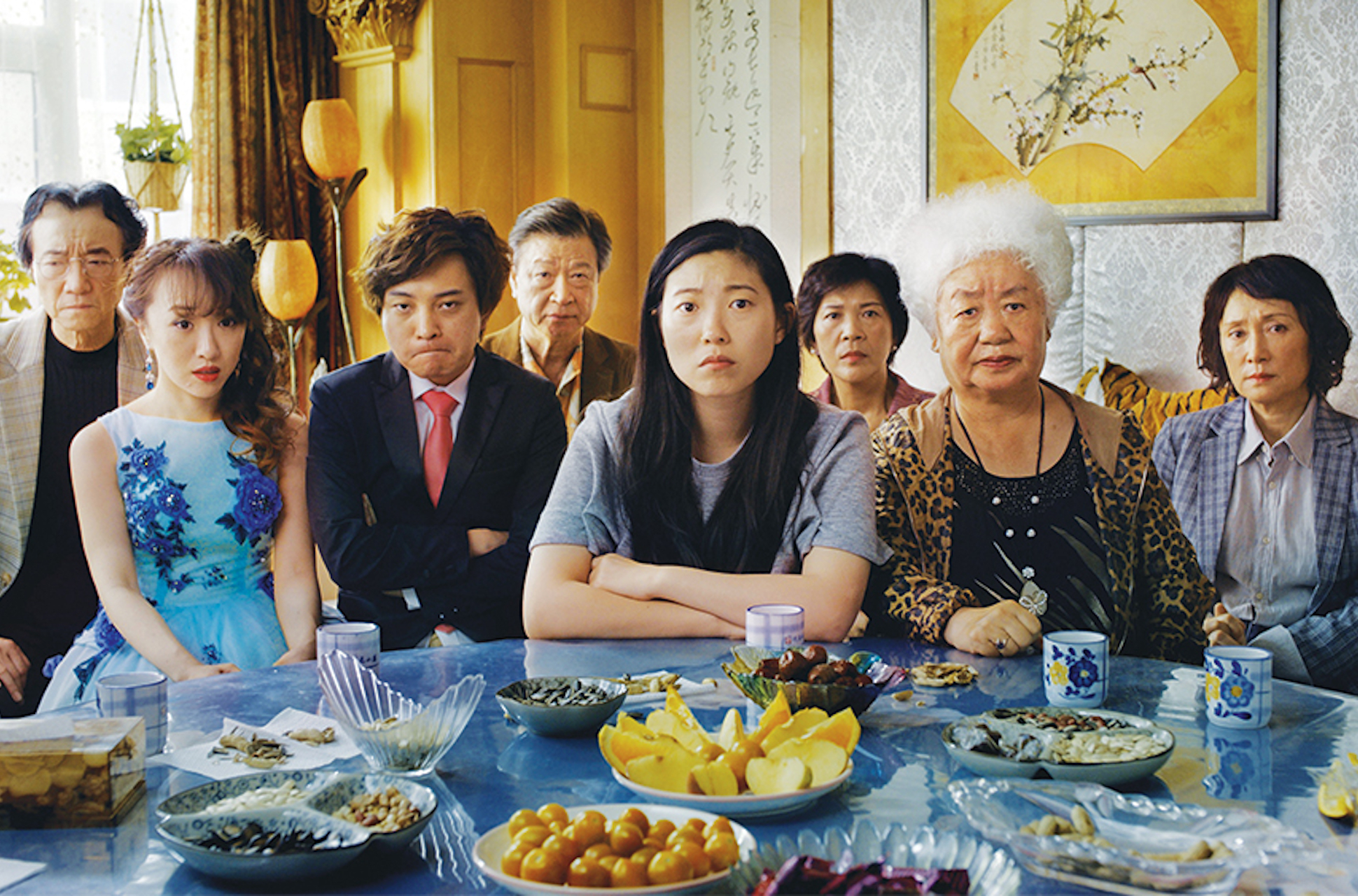 Lulu Wang’s The Farewell is one of the very best films we’ve seen so far this year, and we’re so glad that it’s getting a full marketing push from A24, who obviously see the big potential that this film has to do boffo numbers at the box office. It tore the goddamn house down when we saw it at Sundance back in January, and we fell in love with it pretty much at first sight. The distributor dropped a solid trailer for the film on Tuesday, after releasing an excellent poster for it the day before. We’re recommending you go in with as little exposure to it as possible, given how that’s how we saw it, but you’re your own person, so do what thou wilt.

Peep it if you dare:

“In this funny, uplifting tale based on an actual lie, Chinese-born, U.S.-raised Billi (Awkwafina) reluctantly returns to Changchun to find that, although the whole family knows their beloved matriarch, Nai-Nai, has been given mere weeks to live, everyone has decided not to tell Nai Nai herself. To assure her happiness, they gather under the joyful guise of an expedited wedding, uniting family members scattered among new homes abroad. As Billi navigates a minefield of family expectations and proprieties, she finds there’s a lot to celebrate: a chance to rediscover the country she left as a child, her grandmother’s wondrous spirit, and the ties that keep on binding even when so much goes unspoken. With ‘The Farewell,’ writer/director Lulu Wang has created a heartfelt celebration of both the way we perform family and the way we live it, masterfully interweaving a gently humorous depiction of the good lie in action with a richly moving story of how family can unite and strengthen us, often in spite of ourselves.”

The Farewell hits theaters on July 12, and we’ll have more content for you about the film in the coming weeks.