Kaseem Bentley brings laughs to the conversation with ‘Lakeview’

By Jason Greenoughon May 3, 2019
ShareTweet 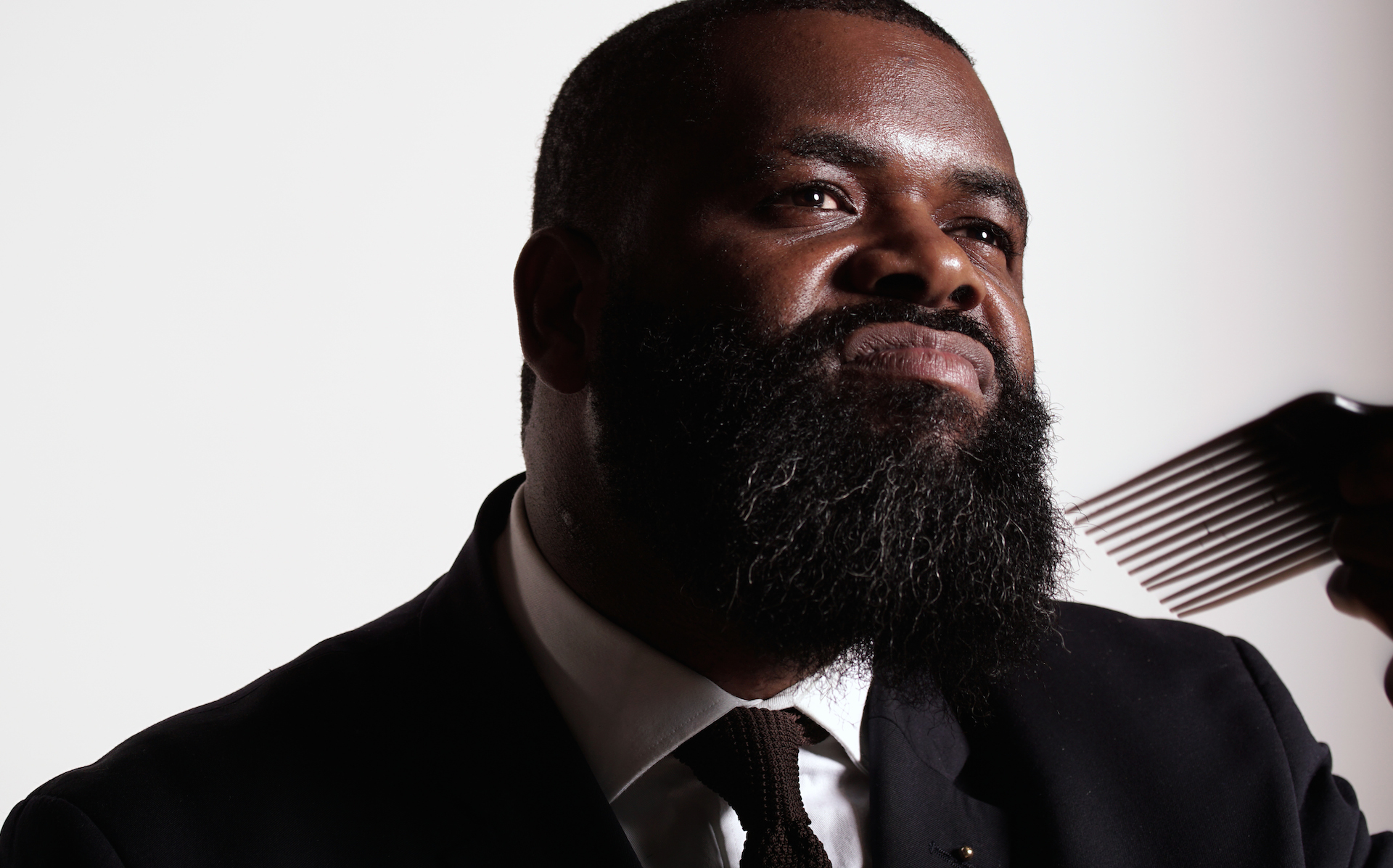 It’s taken Kaseem Bentley all of his 11-and-a-half years in stand-up to release a comedy album showcasing his light, fun-loving stage chops. It wasn’t for lack of confidence or desire, though — he was just looking for the right outlet.

He found that outlet with Dominic Del Bene and the Blonde Medicine label, and with that discovery comes Bentley’s debut album, Lakeview, which drops today (May 3). While he’s excited to see the album out, and he’s looking forward to the reaction from listeners, the Californian is really looking forward to the long-term economics of the album, and how he can keep pushing it until he’s ready to put out his follow-up effort.

“I’m excited to begin the next phase of the record, with promoting, and spot dates, and finding new ways to work with local companies to help push the album,” Bentley tells Vanyaland. “Not to mention, I’m excited that I’m able to push San Francisco, because this is a very San Francisco album, and with that comes the people, and the culture of influence and the athstetics.”

It goes without saying that the Lakeview native was influenced by his neighborhood, as if the title didn’t give off that vibe. But there are many other layers beyond the title that represent the amount of influence his home city had on him and the making of the album.

From growing up in what he considers to be a “microcosm of America” in many ways, to being afforded the opportunity to travel throughout the city since his dad worked for the San Francisco Municipal Railway (or “Muni”, as they call it), aspects of growing up in Lakeview certainly shine through on the album, especially when it comes to Bentley’s crowd work skills.

“When it comes to the idea of doing crowd work, that’s where Lakeview influenced me, because the people of Lakeview were very muchso the ‘hey, how are you doing? What’s going on?’ type of people,” says Bentley. “So I’m very conversational with people, and that’s how Lakeview really helped me with this album.”

Even with the social influence of his neighborhood, Bentley didn’t want to put out a product with a politically or socially divisive vibe. As a self-proclaimed “back-of-the-bus funny kid,” that’s what he was aiming for — he just wanted to be funny. The vibe of the album, his connection to the crowd, and the organic laughter that takes him over from time to time exhibit just how good Bentley is at what he does, but even knowing that himself, he knows he can be a better performer, and that has him already itching to get ready for the next album.

“From making this album, and listening to it, I know where I need to strengthen myself as a comedian,” he says. “Not just for my peers, but in terms of gaining more opportunities, and finding my identity as an artist. I have probably another year and change before I do another album, and I think that will be a great thing about my journey and my story. It’s great that I have a product out, because there’s this body work and something has come out of it, but I feel more excited to get back on stage, and really sharpen some of the material I did on this album.”