By Michael O'Connor Marottaon May 1, 2019
ShareTweet 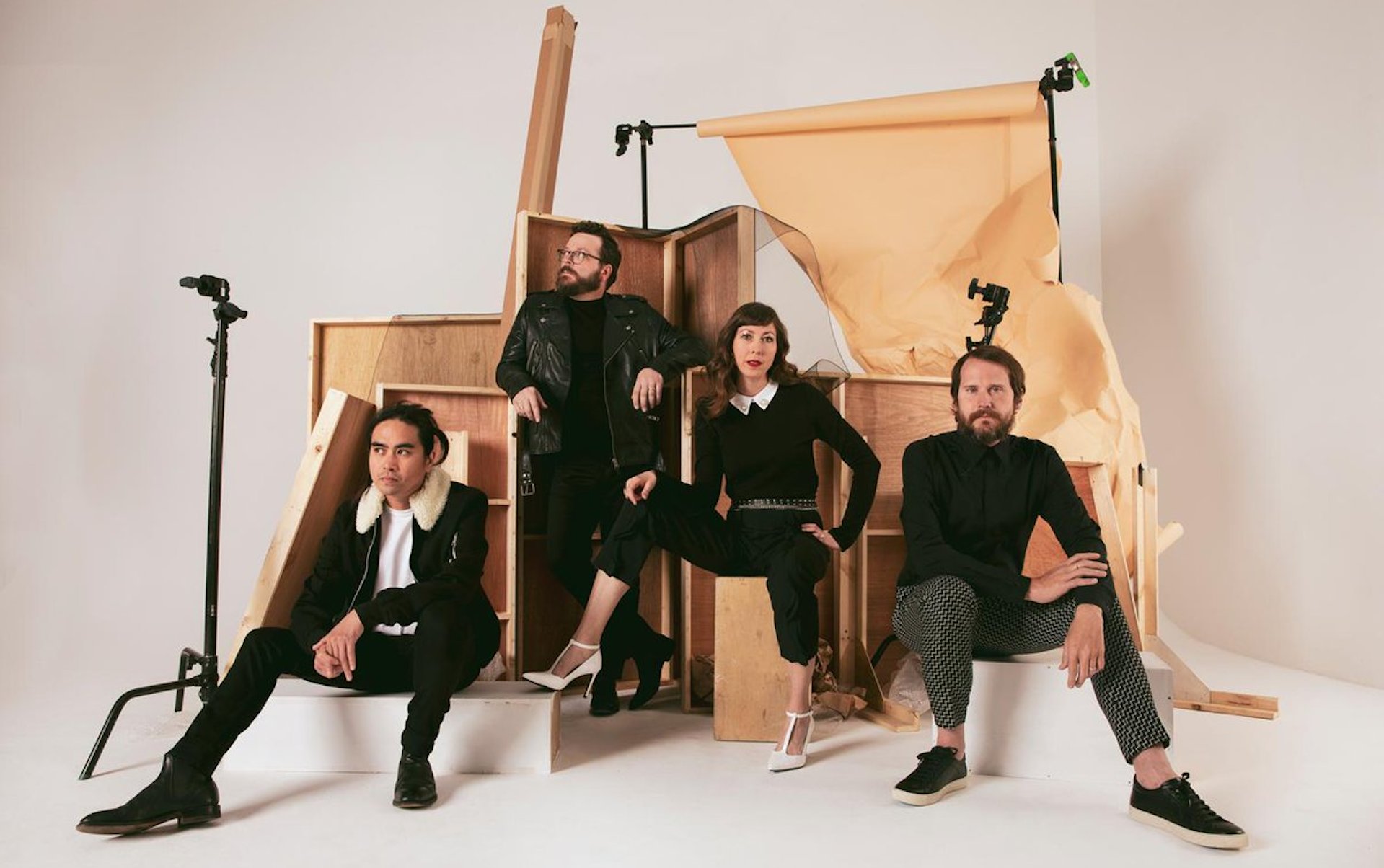 We’re of the opinion that life is a lot better with Silversun Pickups firmly entrenched in it, and now the Los Angeles quartet are will have an active role in our summer plans. On the strength of a crowd-pleasing new single called “It Doesn’t Matter Why”, a new Silversun Pickups album titled Widow’s Weeds — their fifth overall, and first in four years — arrives June 7 on the band’s own New Machine Recordings, with some New England dates to follow.

“This was the first album where we were open,” says frontman Brian Aubert. “We were exposed. I see how that can be scary to people, but for us we really thrived on that… This album feels the most naked out of all of them.”

Among the band’s upcoming tour dates are a pair of New England gigs, July 16 at Higher Ground in Burlington, Vermont, and July 17 at State Theatre in Portland, Maine. Get familiar with that recent Silversun Pickups single and eyeball all the dates after the jump.