Tom Segura used to rent out houses, now he’s selling them out 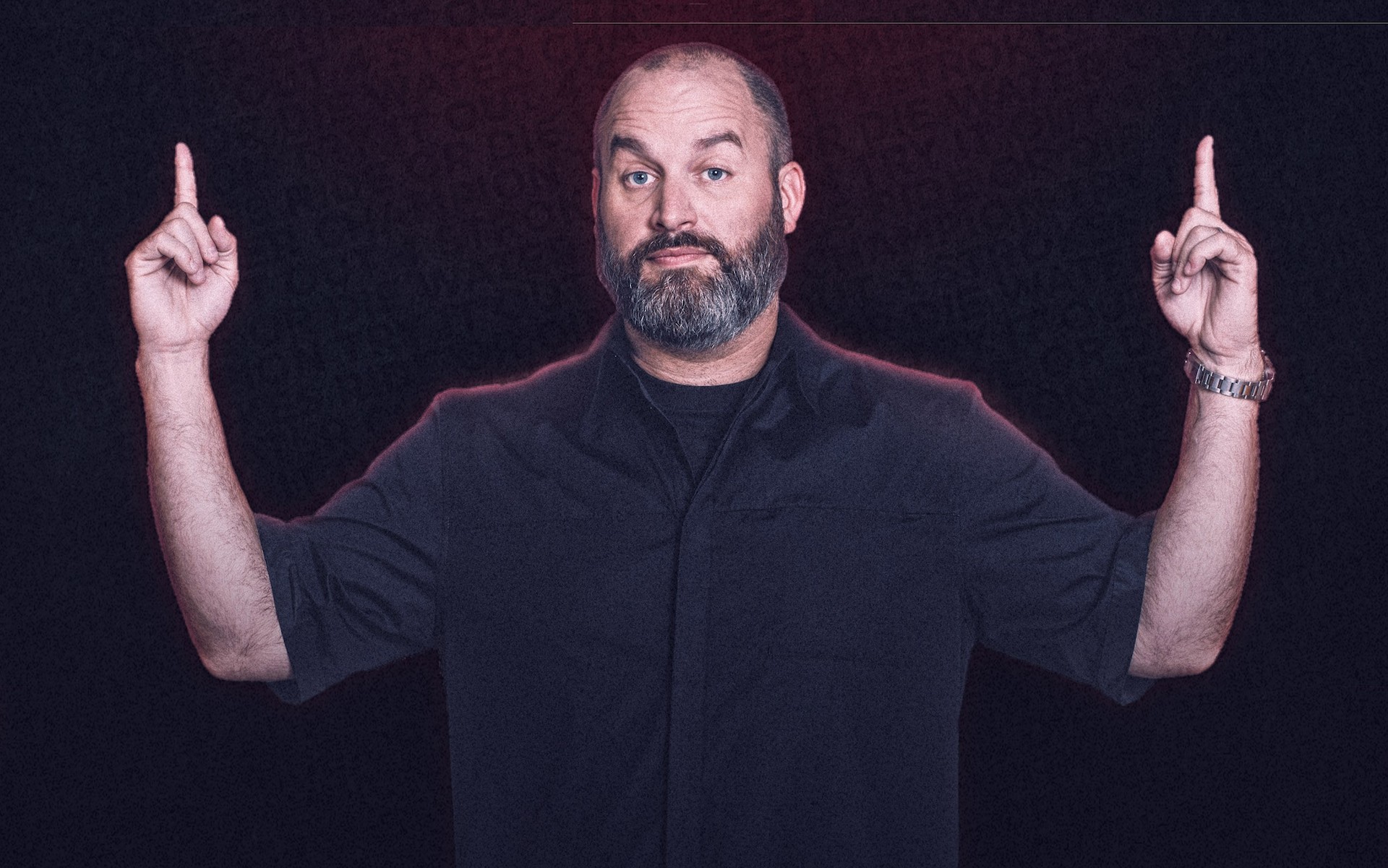 If you’ve tuned in to the stand-up scene over the last few years, there’s a pretty damn good chance that you’ve seen what Tom Segura has been putting up — and now, this weekend, you’ll be able to see him take it down.

Starting Friday (April 26) at Medford’s Chevalier Theatre, Segura brings his Take It Down tour to the Boston area for six shows; five of which sold out quickly. Splitting time between two venues, with four shows at the former high school auditorium (Friday and Sunday) bookending two shows at The Wilbur Theatre (Saturday), Segura is excited to get back to the city to relish in his enthusiastic welcoming. And even as one of the most sought-after names in stand-up today, he’s still floored by the response he received from Boston fans.

“It’s just a thrill to imagine that as I can continue to put out content, the people consuming it grow,” Segura tells Vanyaland. “I didn’t know what to expect in Boston, but I’m very grateful and deeply aroused by the response.”

Aside from his three specials on Netflix (Completely Normal, Mostly Stories, and Disgraceful), Your Mom’s House, the wildly popular podcast he hosts with his wife and fellow comic Christina Pazsitzky, or the periodic film projects he gets to be a part of (he just wrapped on a horror film, Countdown, directed by Woburn native Justin Dec, which is slated for a fall release), stand-up is Segura’s baby. And his dedication to the craft shows that he means that.

Segura is certainly no stranger to the area, and his appreciation for the city stretches far beyond the timeline of his comedy career.

“I’ve always loved the Boston area. I actually lived and worked there just out of college,” says Segura. “I got my real estate license and rented places mostly to college students. It was a blast. I think I’ll try to get that license back and maybe start renting places again, because that’s what excites me the most; prospective renters.”

While Boston would’ve (probably) appreciated Segura’s real estate skills, they’ve obviously come to appreciate his comedy a whole lot more. This tour has only made Segura’s name, and the slew of noticeable references from his stand-up specials, more prominent in the comedy lexicon, and while it might not come as much of a surprise to those around him, the reception that he has encountered has Segura continuously blown away. But not everything is hunky-dory for the self-proclaimed “tour bus champion”.

“Just seeing the crowds on this tour have been at another level,” says Segura. “It’s everything you want as a stand up. Tour buses are awesome, but you really can’t poop on them and that is a huge negative.”