Forté hones in on his hustle with new track ‘Money Misshun’ 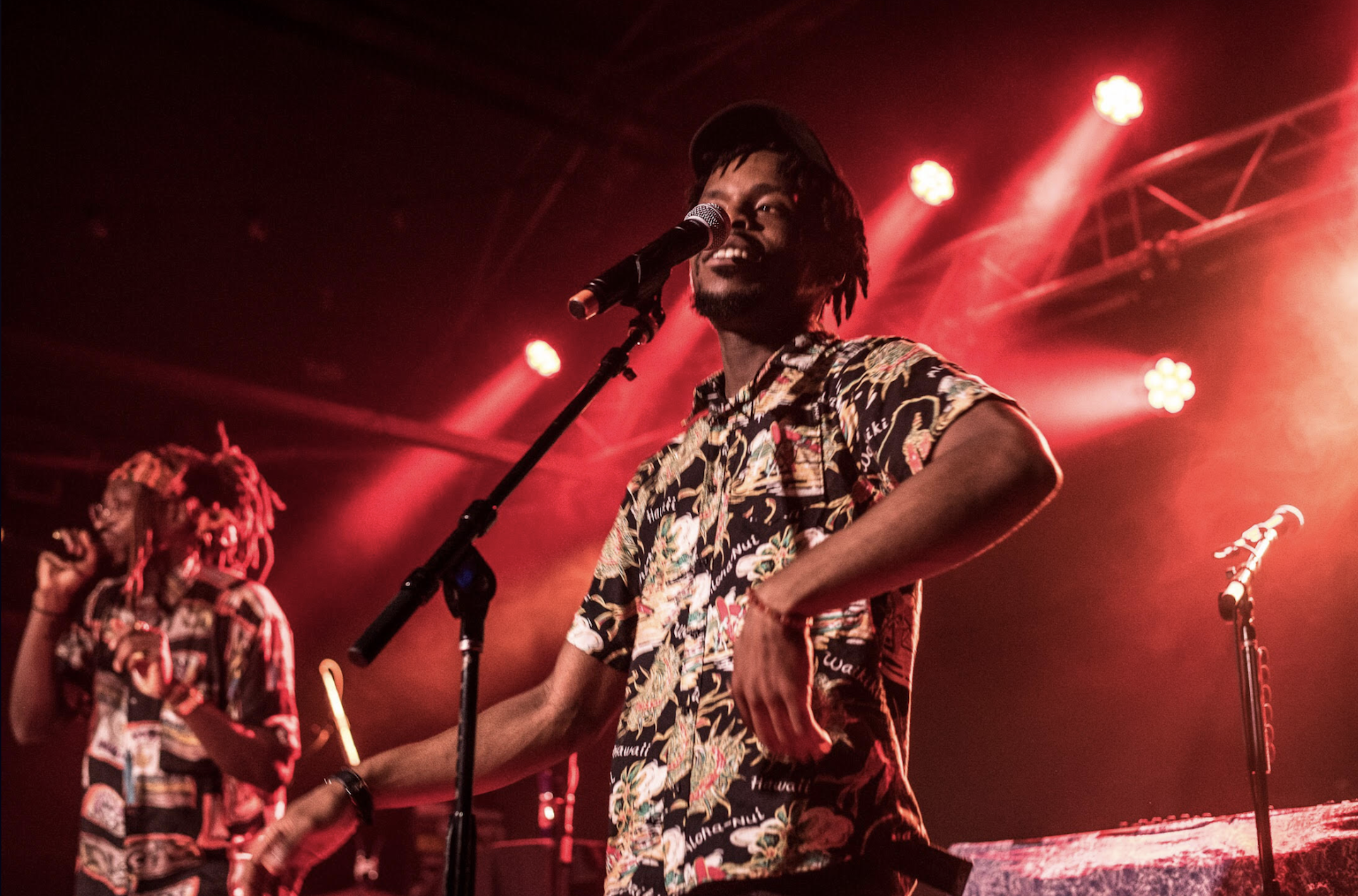 If you can’t handle the heat of Forté’s rhythm, step out of his kitchen. Following the release of 2018’s vibe-laden Grumble Rap and The MischTape, the Somerville rapper returns this year with his new track “Money Misshun” featuring Cliff Notez. Keeping the theme of monetary matters in mind — and perhaps building on “Centsless” — the tune mixes minimalist hip-hop with the desire to hone in on his never-ending hustle.

“I’ve been working on the mix of the song for about five or six months now but writing the song took a few hours listening to the instrumental,” Forté tells Vanyaland. “The inspiration for the song was really the feeling the beat gave myself, with money being a constant factor in all our lives, so naturally it came to mind when writing it.”

The track is hopefully a solid sampling of what’s on Forté’s agenda for the coming months, as he says he’s hoping to release a project and new visuals later this year. Listen to “Money Misshun” below, and catch it live at the rapper’s gig at Wonder Bar next Tuesday (April 23).