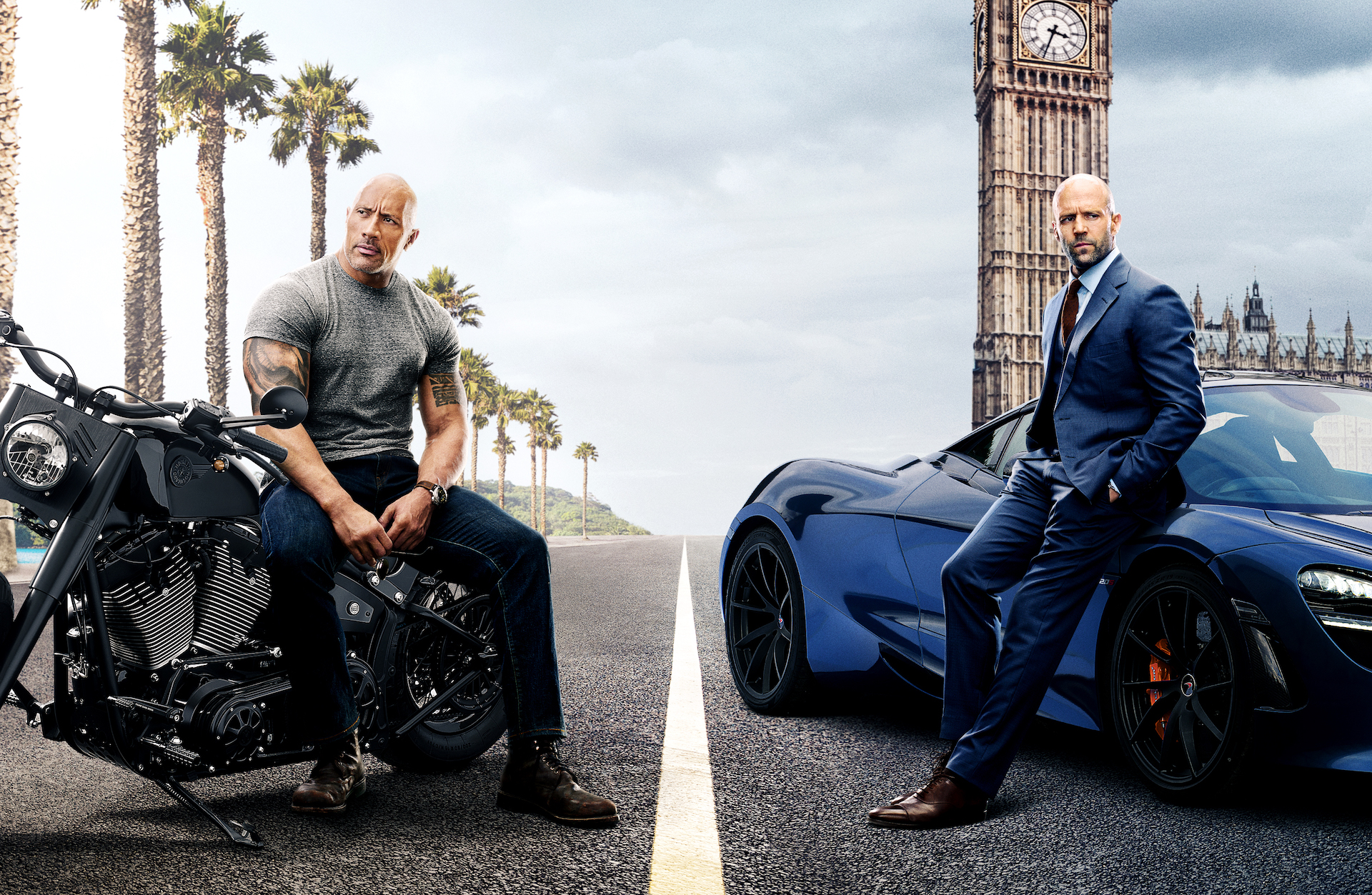 It’s Thursday, which means that you’re probably falling asleep at your desk, waiting for the weekend to finally come about. But we’ve got a three-minute adrenaline shot prepped and ready for you, courtesy of Universal Pictures. That’s right, it’s the new trailer for Fast & Furious Presents: Hobbs & Shaw, or as we like to call it, The Best Action Movie That You’re Totally Going To Forget About Until It Hits Theaters. We’ve got more Idris Elba, more Statham and Rock hijinks, some decent gags and a surprisingly beefy role for WWE Superstar Roman Reigns. Seriously, we think this movie will whip all sorts of ass — we even liked Fate of the Furious when that hit theaters two years ago — and this trailer is keeping those hopes alive.

Ever since hulking lawman Hobbs (Johnson), a loyal agent of America’s Diplomatic Security Service, and lawless outcast Shaw (Statham), a former British military elite operative, first faced off in 2015’s ‘Furious 7,’ the duo have swapped smack talk and body blows as they’ve tried to take each other down.

But when cyber-genetically enhanced anarchist Brixton (Idris Elba) gains control of an insidious bio-threat that could alter humanity forever — and bests a brilliant and fearless rogue MI6 agent (‘The Crown’’s Vanessa Kirby), who just happens to be Shaw’s sister — these two sworn enemies will have to partner up to bring down the only guy who might be badder than themselves.”