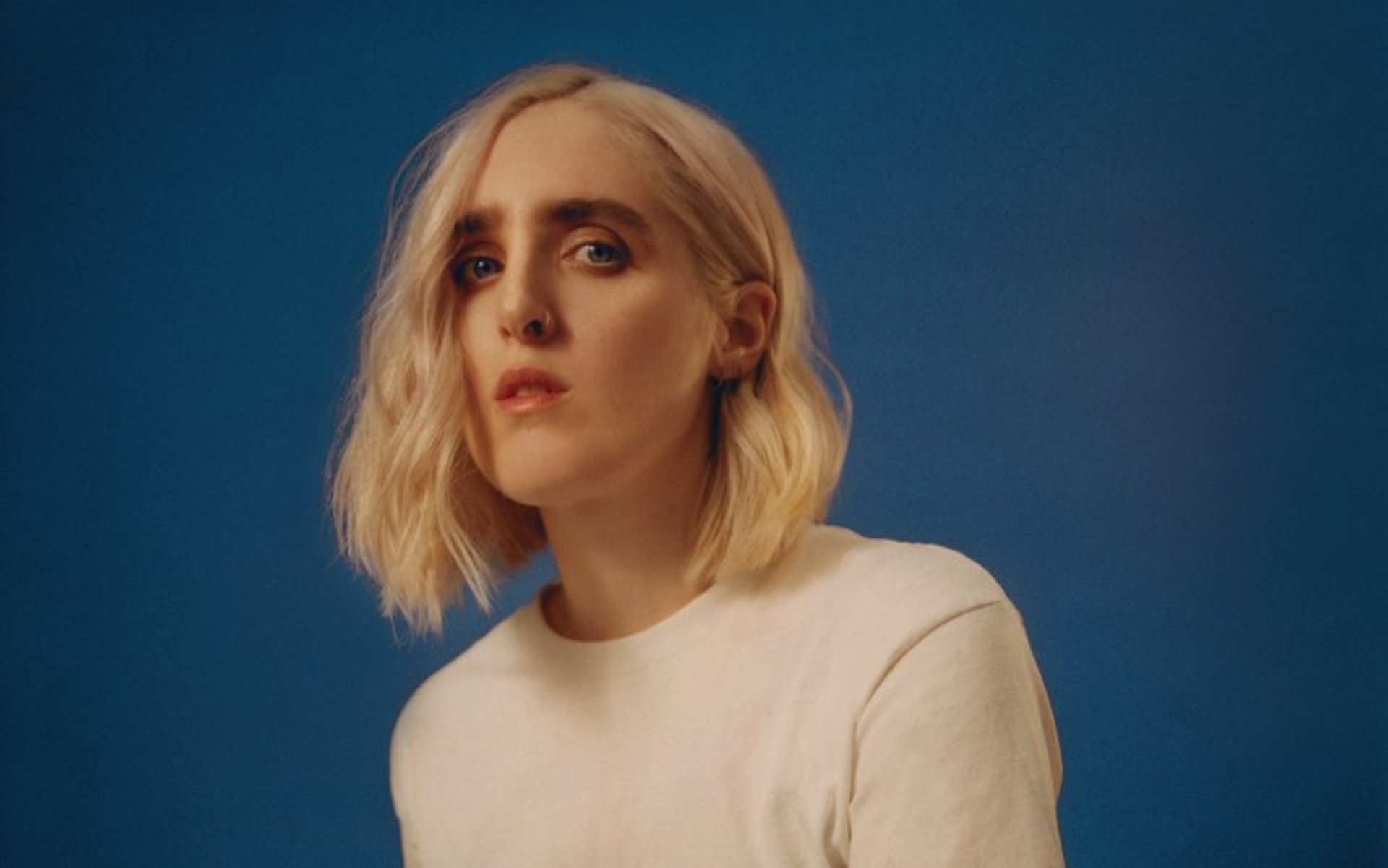 Our 2019 got real as hell last month when Shura returned to our hearts, minds and playlists with a warm R&B-flavored jam called “BKLYNLDN.” It certainly suggested we’d be hearing more from the British alt-pop singer in the year ahead, which is great news for those breathlessly waiting for her follow-up to 2016’s Nothing’s Real LP.

Details of that anticipated sophomore album remain unclear, but perhaps a new clue emerges with news of a fall North American tour that brings Shura to Allston’s Brighton Music Hall on October 22. The tour kicks off September 26 in Vancouver and wraps October 23 in Brooklyn, and you can view all the dates in between via the flyer below.

As for “BKLYNLDN”, Shura says she “wanted to explore having both a sonic and lyrical evolution. It’s about desire – playing with the idea of it being all consuming and at times overwhelming. It begins with the immediacy of physical desire – ‘this isn’t love’ and yet as the song unfolds that sentiment begins to unravel; I am clearly in love and instead of my girlfriend coming to London, I end up moving to Brooklyn.”

She continues: “I wanted to capture that reversal musically and the final section of the track encapsulates my summer, that feeling of skipping through Brooklyn, holding hands with my girlfriend and singing out loud, without caring about how ridiculous you might look to the rest of the world.”