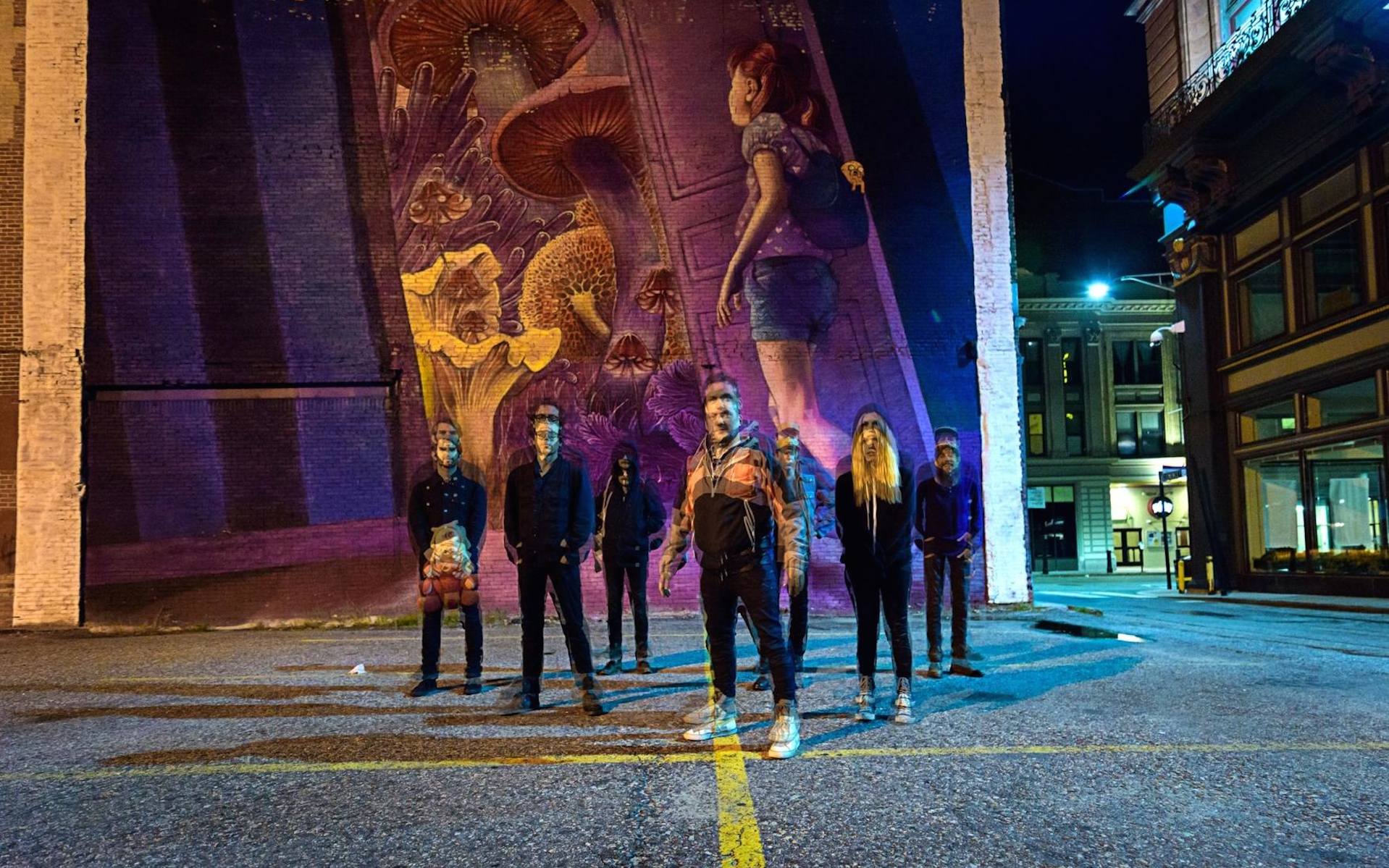 There are more than a few reasons to get excited for this month’s Record Store Day, which crashes cities across the country on April 13. But an unexpected entry into this frenzy comes from Modest Mouse, who will release a new, exclusive “triangle” 7-inch that serves as their first bit of new music in four years.

Earlier this week, Modest Mouse unveiled the record’s a-side, a rowdy fuzz-punk number called “Poison The Well” that finds the band sounding as fresh as ever. The b-side, for those who like to keep track of such things, will be called “I’m Still Here.” Hear the a-bomb below via Spotify.

Meanwhile, we learned recently that Modest Mouse will be heading out on a fall arena tour with The Black Keys, and that North American run comes to Boston’s TD Garden on October 11.