Watch The Killers perform ‘Land Of The Free’ in Las Vegas

The performance helped kick off a residency of shows for ABC's 'Jimmy Kimmel Live!' 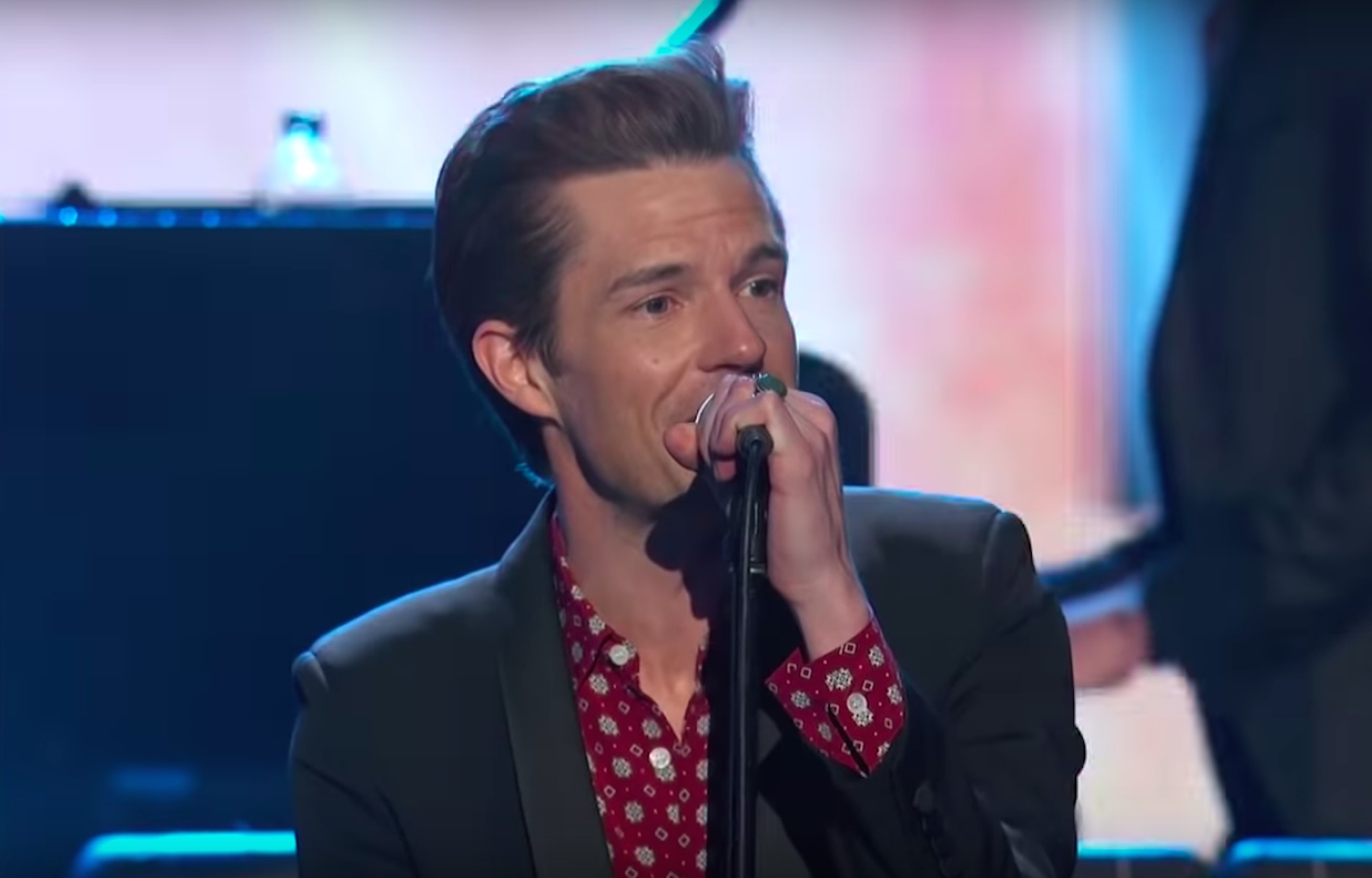 Back in January, The Killers released a new politically-charged gospel song called “Land Of The Free”, which took lyrical aim at American topics like our prison system and Trump’s border wall. Monday night (April 2), the band played the track live for the first time ever, a performance in their native Las Vegas that served to kick off a series of Jimmy Kimmel Live! shows down on the Vegas Strip. Frontman Brandon Flowers opened the performance on piano, but was soon joined by his band and a choir made up of students from high schools attended by Flowers, Ronnie Vannucci, Mark Stoermer, and Kimmel himself. Watch it below.