The Academy Award-winning actor heads to Brookline for the honor next month, where she'll participate in a screening and ceremony 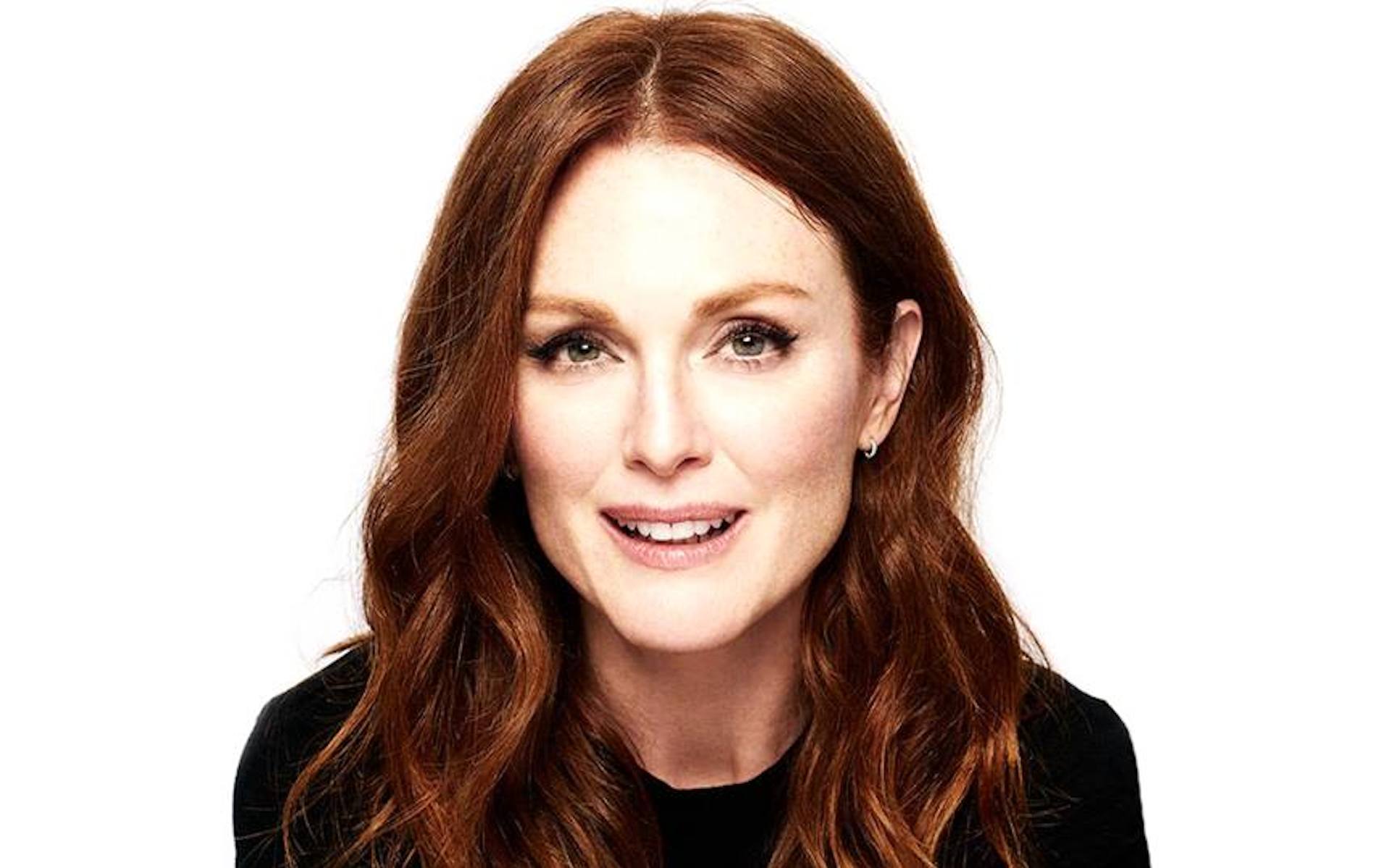 Via the Coolidge Corner Theatre

Julianne Moore is headed to Brookline next month to receive the Coolidge Corner Theatre’s prestigious Coolidge Award, where the Academy Award-winning actor will participate in a few public events and the theater will honor her prestigious screen career.

Moore will receive the award on Thursday, April 25, where she’ll participate in two events. First, she’ll do an extended Q&A following an afternoon screening of her latest film, director Sebastian Lelio’s Gloria Bell. Then, at night, she’ll receive the award in a Gala held in the Coolidge’s large art-deco movie house, where she’ll once again take questions from the audience.

Following her visit, the Coolidge will continue screening some of her best work throughout the month of April, including Lisa Cholodenko’s The Kids Are Alright on April 17, a midnight screening of Ridley Scott’s Hannibal on April 19, and Todd Haynes’ brilliant Far From Heaven on April 23. We recommend you attend Far From Heaven, if you can, as that movie definitely deserves to be seen on the big screen.

Tickets for the Award events go on sale for Coolidge members on Friday (March 29) at 11 a.m., and the general public will be able to purchase their tickets on April 1 at 11 a.m. Get your credit cards ready, folks: These bad boys are going to go quickly. You can purchase tickets at the Coolidge’s website or at their box office. 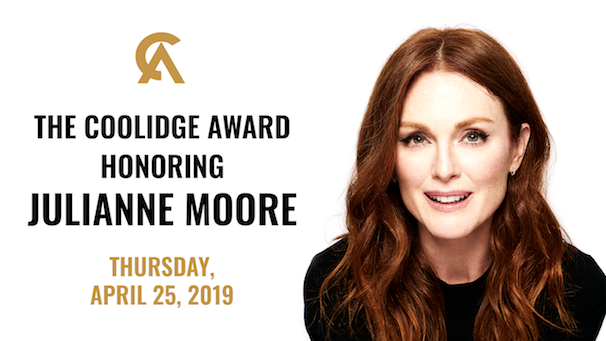