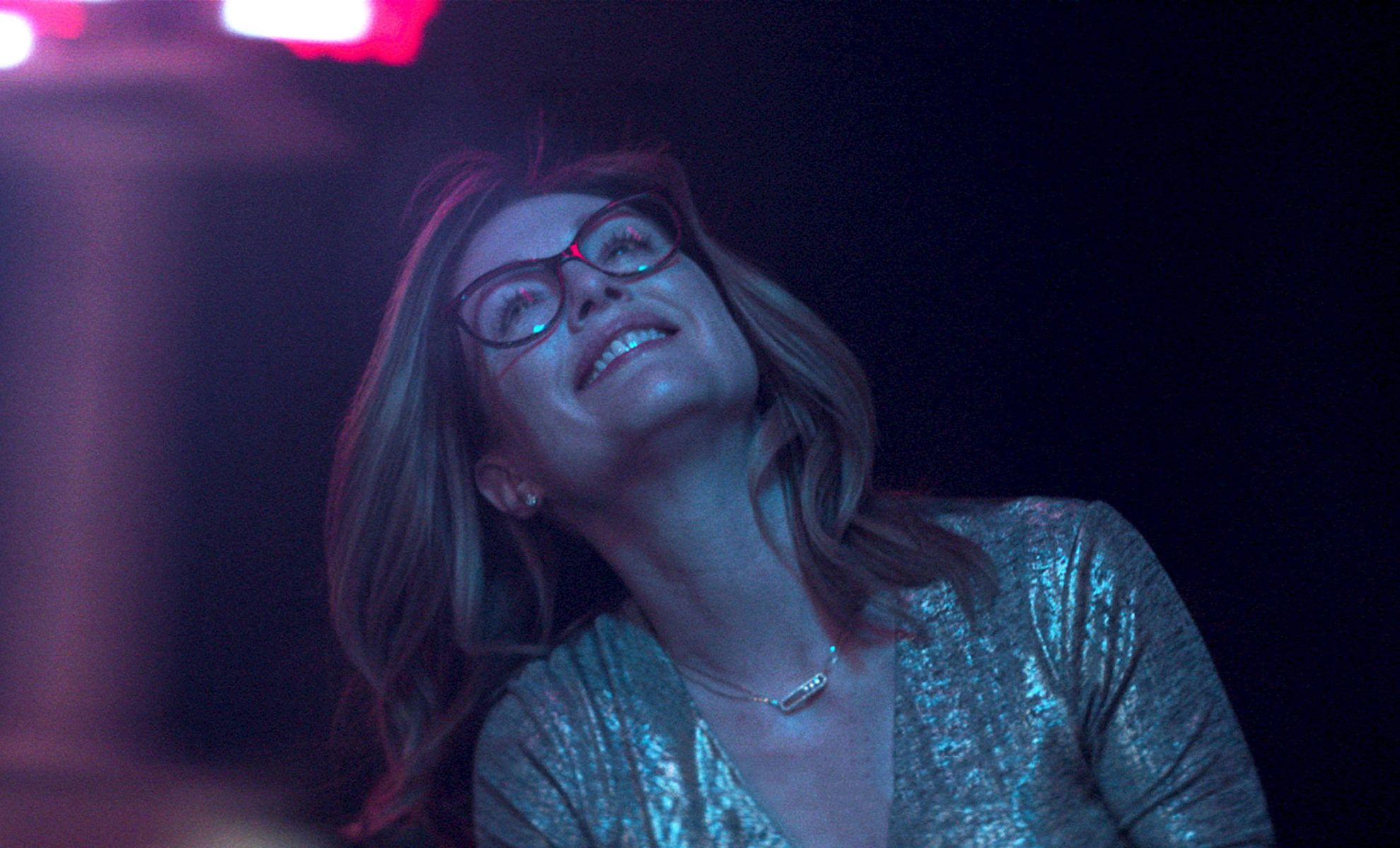 There’s only so many movies you can see at a film festival, and we were bummed as hell that we wound up missing Sebastian Lelio’s Gloria Bell when it premiered at TIFF back in September (we think we skipped that press screening to see Vox Lux, which, yikes). Now, we were rather disappointed with Leilo’s last film, Disobedience, but we’ve heard so many great things about this film that we’re willing to just shut up and be excited for it. It stars Julianne Moore, for Christ’s sake.

Are you ready to disco dance and fall in love? Well, you should be, you losers, because A24 dropped a first-look trailer for the film on Tuesday. This may very well become your mom’s favorite movie, and it might just become yours as well.

So, that looks pretty good! Our cinematic crush on Moore is going on well into its second decade, and it’s great that she’s found a project like this that lets her be, well, Julianne Moore, Movie Star. Plus, it’s got Brad Garrett in it, so we’re duty-bound by blood oath to see this in theaters opening night. Don’t ask.

“Gloria (Julianne Moore) is a free-spirited divorcée who spends her days at a straight-laced office job and her nights on the dance floor, joyfully letting loose at clubs around Los Angeles. After meeting Arnold (John Turturro) on a night out, she finds herself thrust into an unexpected new romance, filled with both the joys of budding love and the complications of dating, identity, and family. From Academy Award-winning director Sebastián Lelio (‘A Fantastic Woman’, ‘Disobedience’) comes a sophisticated romantic comedy that shows love can strike at any time, relationships are never simple, and nothing can get you down as long as you keep dancing.”

Featured image via A24