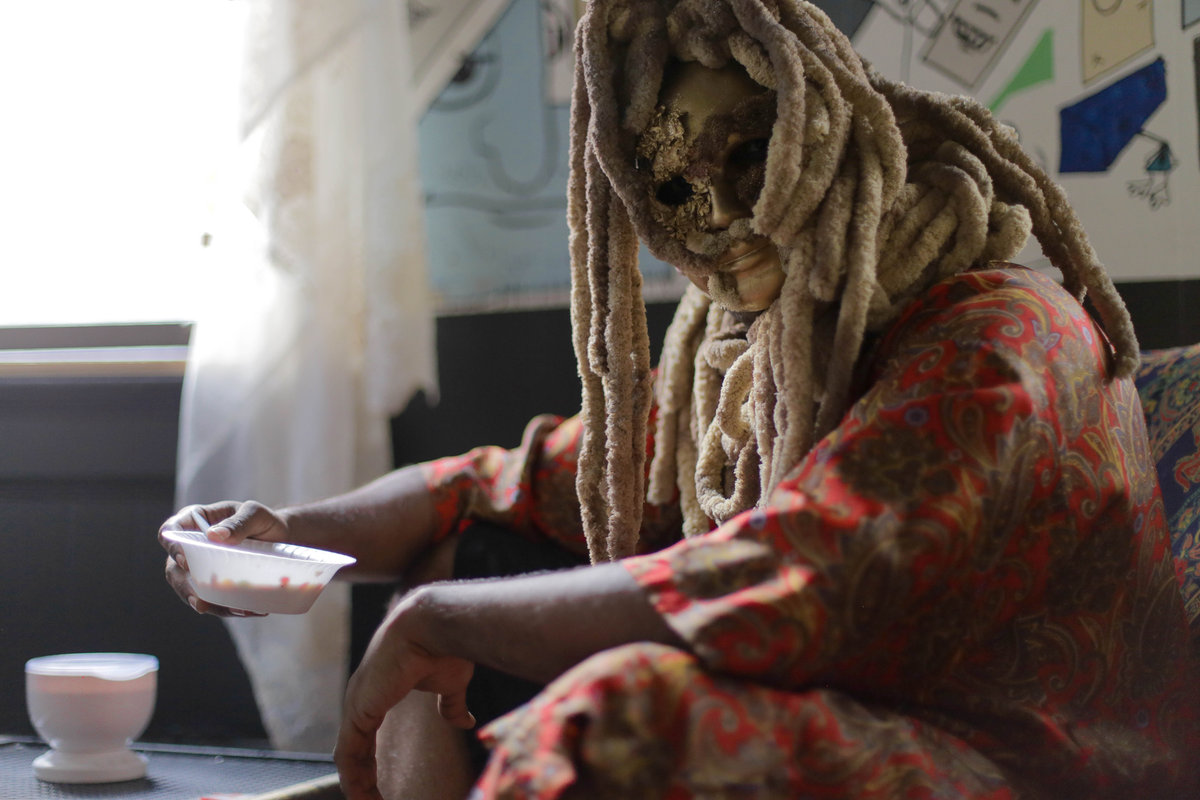 What Studio 52 Says: Hidden behind a mask producing some of the strangest soul/R&B one has ever heard, NXNES (pronounced “Nuns”) is a singer, songwriter, producer, and multi-instrumentalist from New Bedford. Ready to breathe new life into the mainstream of today’s music, NXNES obtains undeniable groove, an intriguing strange feel, and radio-friendly vocals that don’t lack vitality. Ranging from bare boned guitar and vocal driven soul all the way to electronically dominant dance tracks, NXNES’ genre seems impossible to put a label on.

Music is a viable form of entertainment for listeners, but it also serves a very important purpose as a medium for artists to express their thoughts, opinions, and beliefs. This side of music is not lost on NXNES; his music shines light on political, social, and cultural issues that are crying out to be addressed. From 2004 to 2010, the man behind NXNES, Jo-Jo Rose, was living in the Nation’s capital, and the D.C. hip-hop/soul/R&B scene helped mold him stylistically, ultimately contributing to the unique flavor of NXNES.

“NXNES is largely, almost totally, the efforts of myself,” Rose tells Studio 52, “I lived in the DMV (DC, Maryland, Virginia) area for a number of years and as Common said “…in short I’ve been inspired” …it changed the way I saw the genres I grew up with. Chocolate City and Howard University helped me understand my cultural symbiosis with hip-hop, blues, jazz, funk and soul music. I was free to push the envelope as far as I wanted or contribute however I wanted. That sentiment and reality coupled with the incredibly high caliber of musicians, producers, and engineers (often times one in the same) was, and is, my shaping as a musician.”

He continues: “I’ve played bass in bands my entire career, and NXNES is the first time I’ve written, been the lead vocal, played all the instruments, arranged, and engineered every step of a project. Just top to bottom. I’m not exactly sure what to call what I do, but it’s vibe and truth-centric. I wanna address issues of cultural atrophy/apathy and divide, mental illness/health, Black culture, and of course, love and death. April 13 I will be releasing two songs featuring my frequent collaborative partner, Pink Nois, which is what makes playing at Pink Noise Studios Saturday even more interesting, cool, and fun.”

Popular music today needs someone like NXNES to bring meaning back to it, he does so while simultaneously keeping things modern, relevant, and strikingly listenable. As he mentions, NXNES will be laying down the vibe at Pink Noise Studios in Somerville tomorrow (March 23) for an afternoon/ early evening show with Yoni Gordon and Amy Klein. 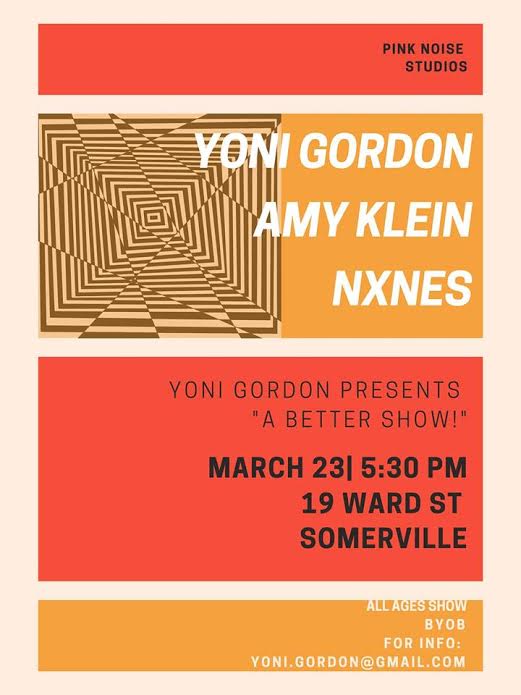