Listen to a massive new track from Boston’s Worshipper

New Sounds: The mountainous 'Coming Through' is the first taste of the band's new LP 'Light In The Wire', due in May 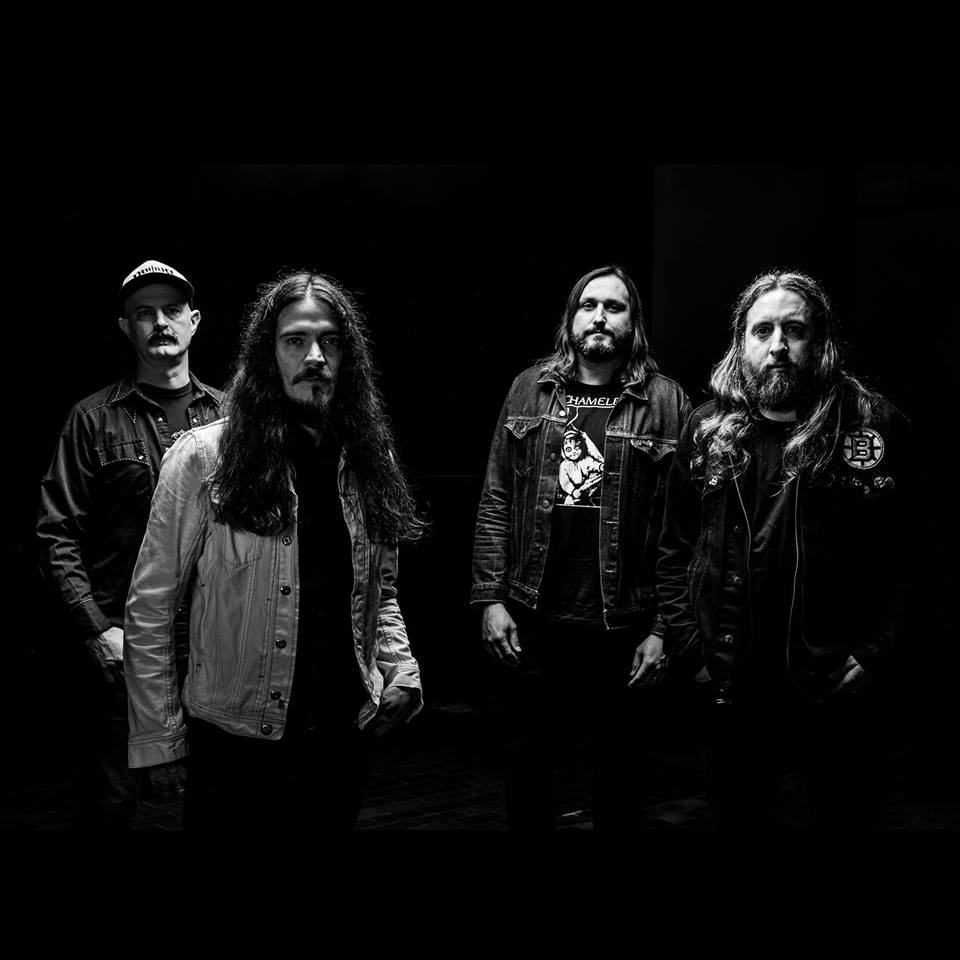 Boston all-rock dudes Worshipper have a new record coming soon via Tee Pee Records called Light In The Wire, and it hits the public square in the grill on May 17. We fully expect this album, the Rock and Roll Rumble winners’ first since 2016 debut Shadow Hymns, to be loud, confident, and sleekly confrontational, and all three of those things and more come into rock and roll formation on the LP’s mountainous lead track, “Coming Through.” Listen to it below.

Light in the Wire, meanwhile, “presents a progressive vision that’s not just about ‘oh hey we threw a keyboard on some guitar,’ but instead bleeds into every melody, every smoothly-delivered rhythmic change, and every performance captured on the recording,” according to a Bandcamp bio penned by The Obelisk’s JJ Koczan.

The new album, which will also be available via limited-edition Newbury Comics vinyl, was recorded with Chris Johnson (Deafheaven, Summoner) at Salem’s GodCity Studios and The Electric Bunker in Brighton, no doubt taking some influence from their recent EP of old-school metal and rock covers, last year’s Mirage Days.

“Their intention to capture a sonic narrative has resulted in a fluidity tying the two sides of the album together even as individual pieces stand out with a sheen of classic heavy metal, rock, psychedelia and prog,” adds Koczan. “At the center, always, is the crafting of the songs themselves, so that each verse isn’t simply a placeholder for the next hook, but a statement unto itself, and each solo drips soul rather than devolving into a needless showcase of wankery.”

Worshipper play a sold out Middle East on March 29 with Lucifer, then after a few Northeast shows, head to Europe for a string of May dates with The Skull. Get those deets after the jump.