Revocation give a taste of ‘Chaos & Carnage’ with new ‘Vanitas’ video 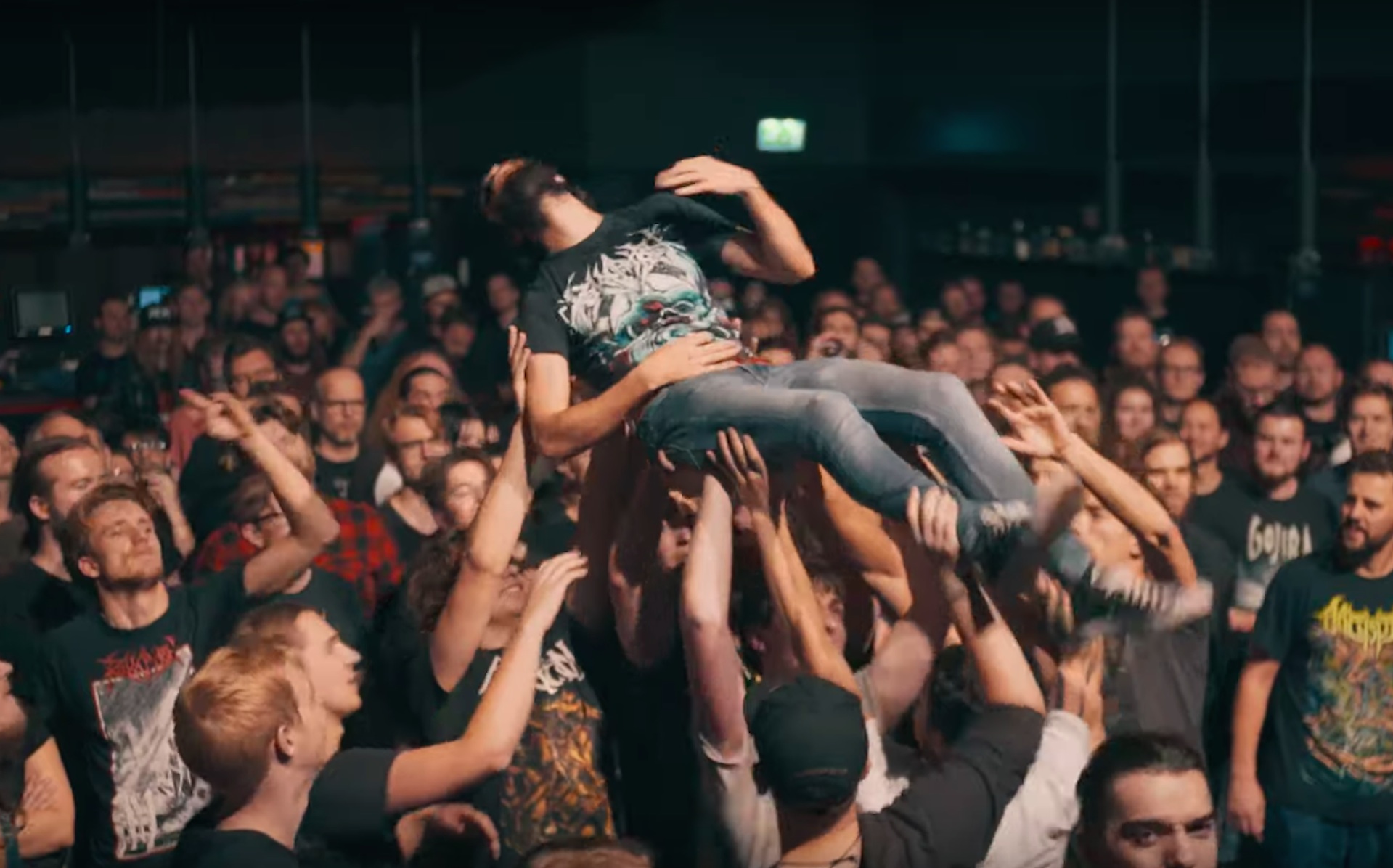 Boston metal dudes Revocation are set to head out across the country next month on the “Chaos & Carnage” tour, bringing Whitechapel, Dying Fetus, Fallujah, Spite, Uncured, and Buried Above Ground along with them. To get us properly excited, and to show the unfamiliar just what a Revocation live experience is all about, the technical death metal band today unveiled a new video for “Vanitas”, one of several standout tracks from last year’s acclaimed LP The Outer Ones.

The video, which you can watch below, is directed by Rivers of Nihil’s Jonathan Topore and was filmed during Revocation’s European tour. Topore and Revocation guitarist/vocalist Dave Davidson teamed up for the video’s editing. The tour was awesome and the crowds across the continent were SICK!” writes Revocation. “Thankfully, our man Jonny T captured it all on camera.”

Massachusetts doesn’t have to wait long for Revocation to bring “Chaos & Carnage” to the Bay State, as the metal cavalry’s second stop is an April 19 dance at the Worcester Palladium. Get all the dates after the jump. 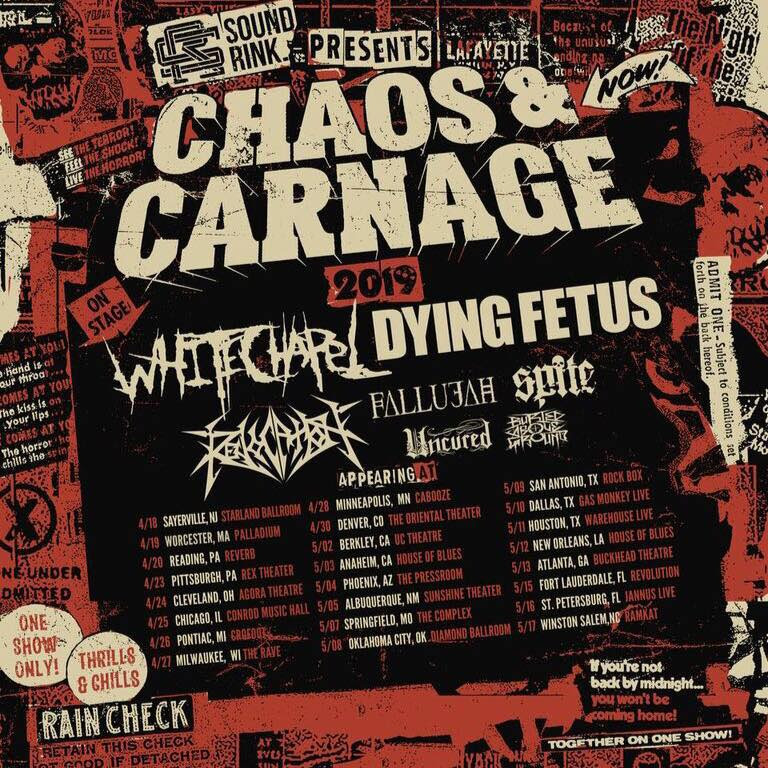