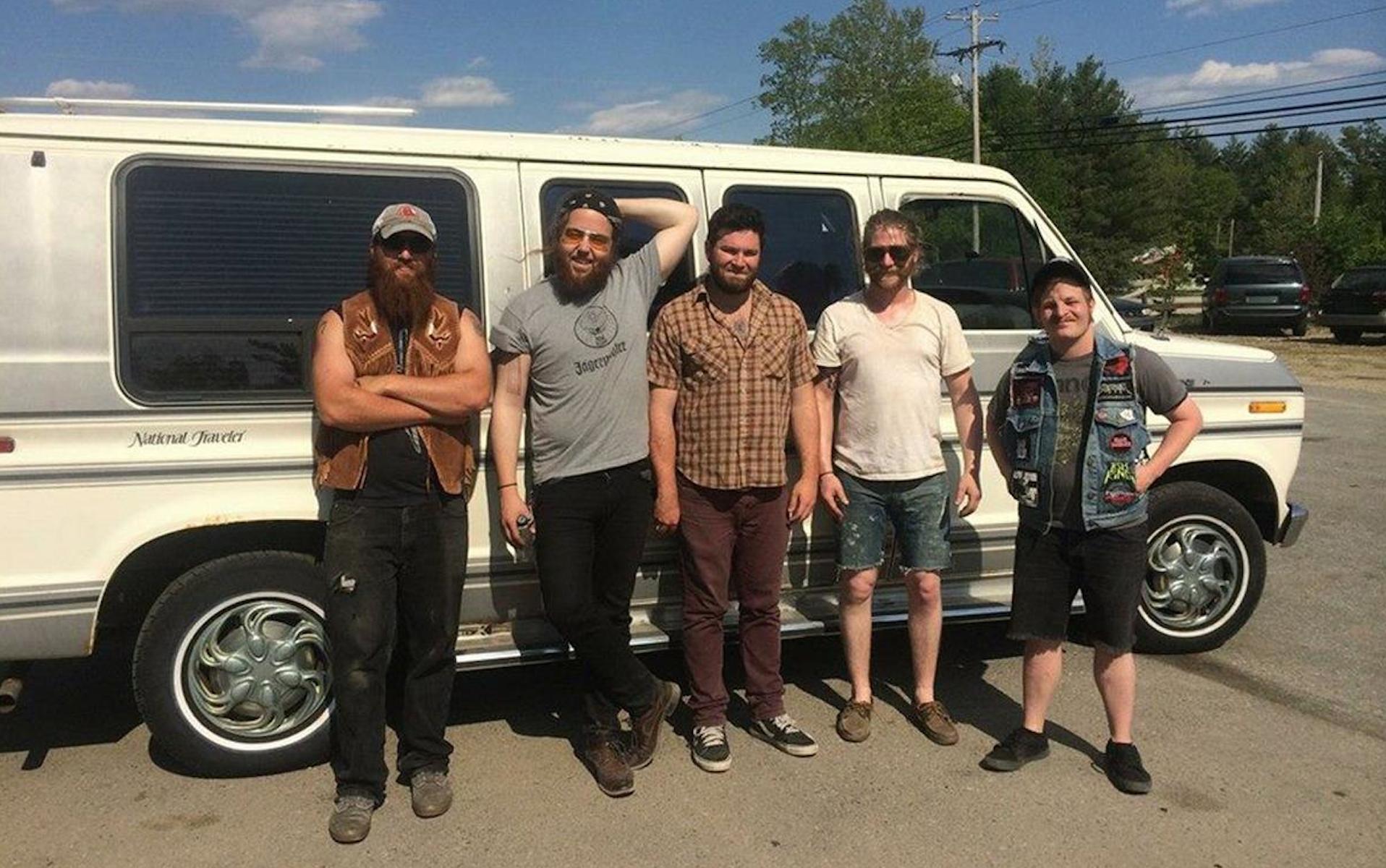 What Studio 52 Says: When it comes to having a good time, Attleboro-based Cactus Attack don’t mess around. They’ve dedicated the past decade to honing their boisterous brand of bayou beats that their 2016 LP Happy Hunting is teeming with. Their formula is simple — lull you into a catatonic state with expertly crafted acoustic guitar and banjo riffs and then shift into overdrive with a punchy rhythm section that kicks like an ornery alligator during mealtime. They take great delight in dragging bluegrass into the swamp and pouring whiskey down its throat, and create songs so uniquely muddy it’s easy to forget we live in the Northeast; they’re easily one of our most-cited examples on how diverse the local music scene can be. Cactus Attack are hitting us with their next full-length Wrecking Chains this month before embarking on a supporting tour in the Midwest in April. Until then, the band will be celebrating the new record with a few shows around Boston. First up, you can catch them tonight (March 15) at O’Brien’s Pub in Allston with Time & Place, Coffin Salesman, and DNZL. They round out the month of March at Opus in Salem on March 23 and Providence’s fete for a release show on March 30. If you still need more, they kick off their tour April 12 at Thunder Road in Somerville with previous Studio 52 Featured Band Troll 2. 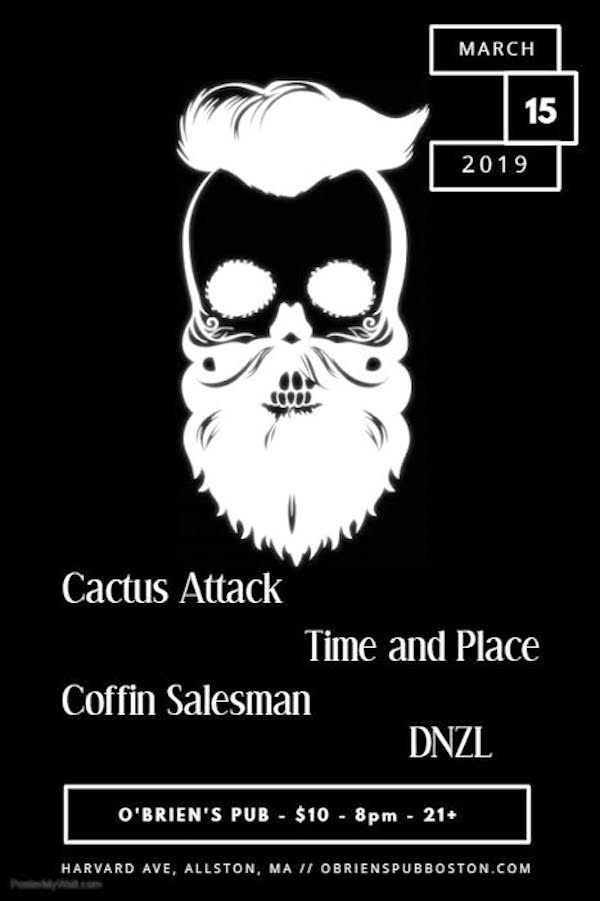 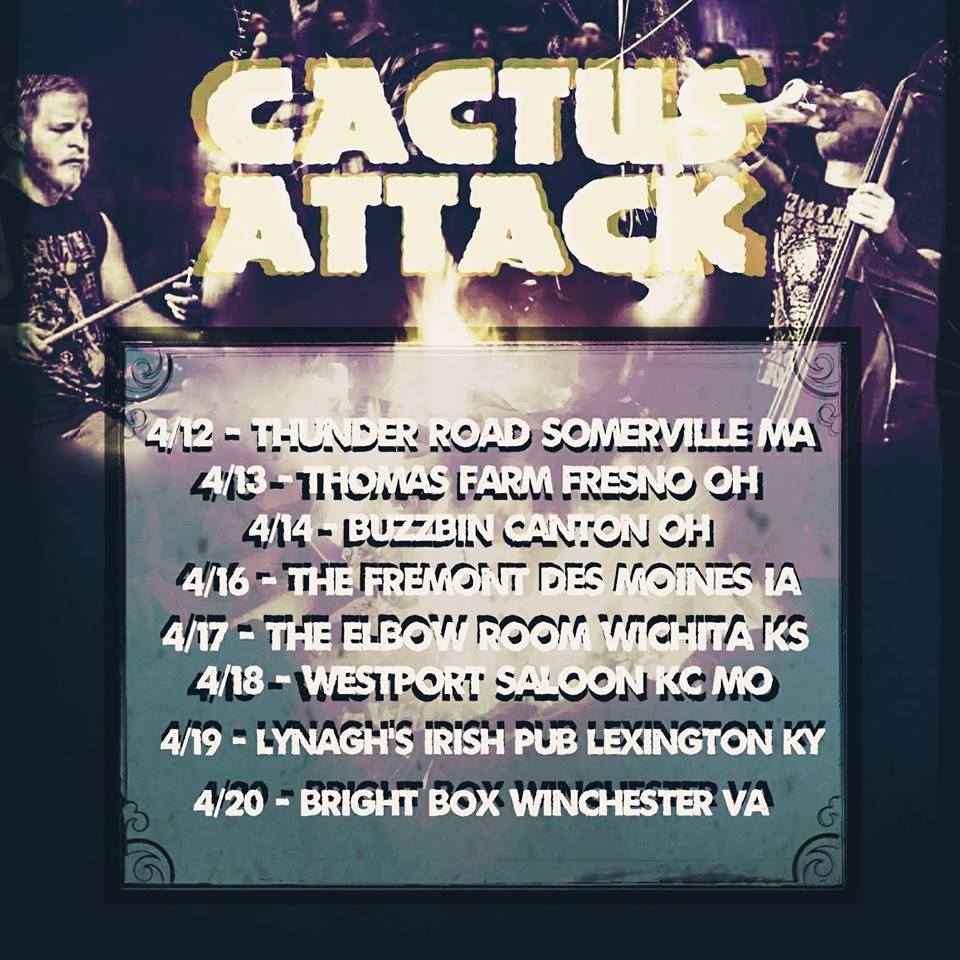