Robyn fans bring their afterparty to a NYC subway platform

Friday night's party at Madison Square Garden didn't end when the lights came up and the music died. Because Robyn. 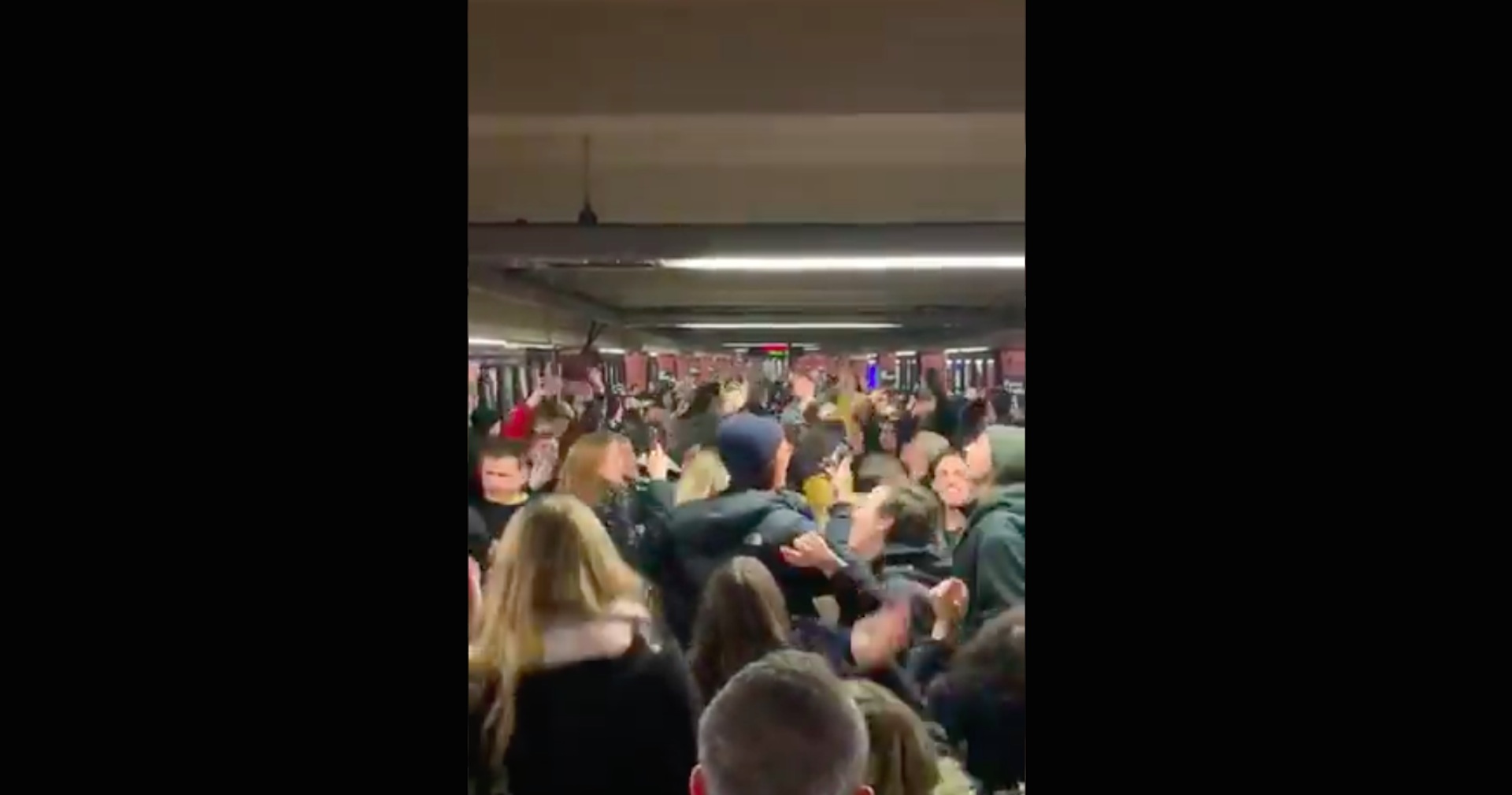 Robyn played Madison Square Garden in New York City last night (March 8), but the party didn’t end when the lights came up and the music died. Droves of fans hit the subway after the show, as one does in that city, and carried on the Swedish pop singer’s magic by joining together for an impromptu sing-along of “Dancing On My Own” right on the A train platform at Penn Station.

“After the show is the after party!” tweeted @SMarketingmusic. Another viewpoint was captured by @jercorley; watch both videos below.

As everyone knows, “Dancing On My Own” with a crowd of strangers is the best kind of dancing. Even if you’re stuck in Manhattan waiting for a train.

Robyn, who last year released Honey, her first album since 2010’s Body Talk, plays Boston’s House of Blues on Monday (March 11), so if you’re looking for the afterparty, check the usual places, like the Kenmore Square T station or the Yawkey commuter rail platform.

After the show is the after party! I 🖤 N Y! #RobynMSG #Robyn pic.twitter.com/luYu402pFh