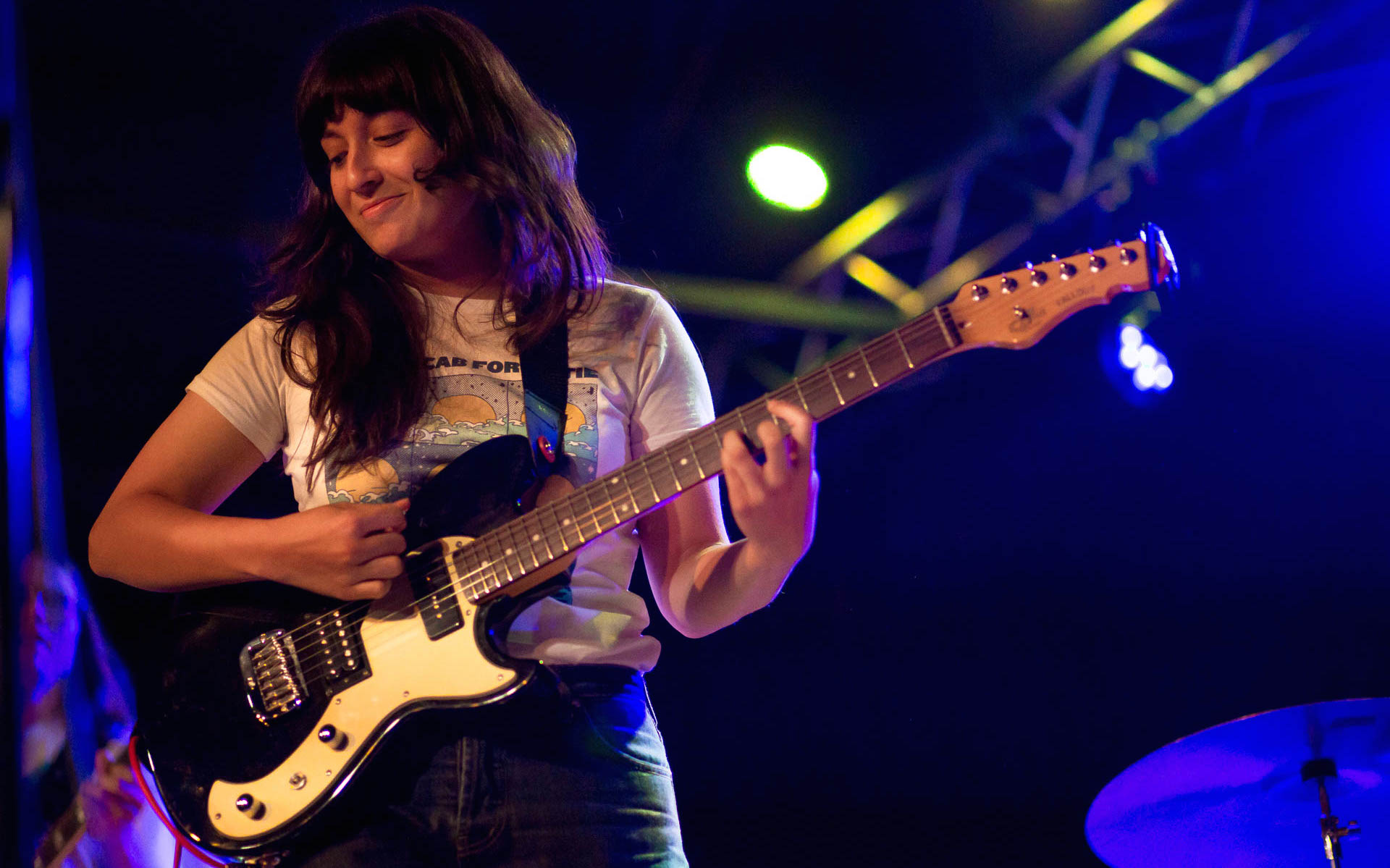 Editor's Note: One of the more anticipated touring packages of this early year pulled up to Brighton Music Hall on Thursday night (February 28). It featured New Zealand's The Beths, Minnesota's Bad Bad Hats, and D.C.'s Bad Moves, and Scott Murry was in the Allston venue to document the trio's every stage move.

"Bad Moves got the night started with positive tunes," Murry reports back. "Having an already full house for the sold out evening must have been a good boost." But that was just the beginning.

"Kerry Anderson of Bad Bad Hats has a twangy soft fairy tale voice which she frequently uses to go into random winded stories about Combos snacks and the Buffalo Bills," Murry adds. "They don't sound like the most interesting tales, but she tells them earnestly and held the crowd's full attention. Their gleaming eyes up at her indicate she'd taken them into the state of enjoying a rambling grandmother's stories. Her comedic timing and tone had them in awe. Half of the crowd appeared to be at Brighton Music Hall for these Minneapolis favorites."

He continues: "Any jetlag from flying across the world was gone for The Beths as they played incredibly crisp with lush four part harmonies. Playing from their debut full length, which came out last year, fans bounced and sang along to their pop music with punk infections. Liz Stokes was cautiously excited: 'This is our second time in Boston. Well the first was in Cambridge, technically not Boston... I made that mistake [calling it Boston], they didn’t like that. That was for 100 people, this is ... more.' As the love of their album reaches further and further, The Beths are enjoying the limelight as their US tour is steadily selling out each city."

And it's well-deserved. Check out Murry's full gallery below, in reverse order of appearance. 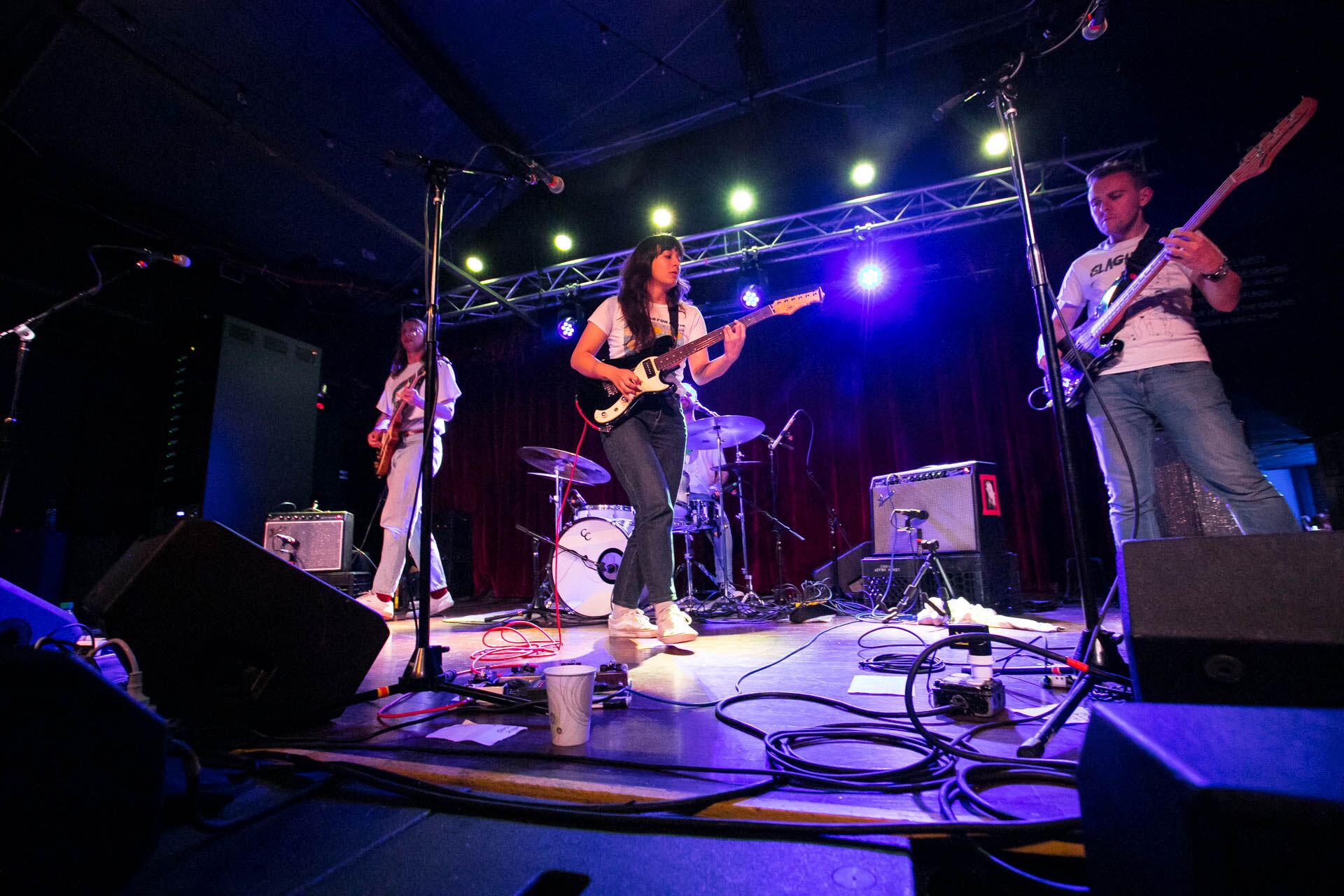