Daniel Sloss doesn’t have to explain himself… but it helps

The Scottish stand-up phenom visits Boston this weekend, and he couldn’t be more excited to relax for a bit 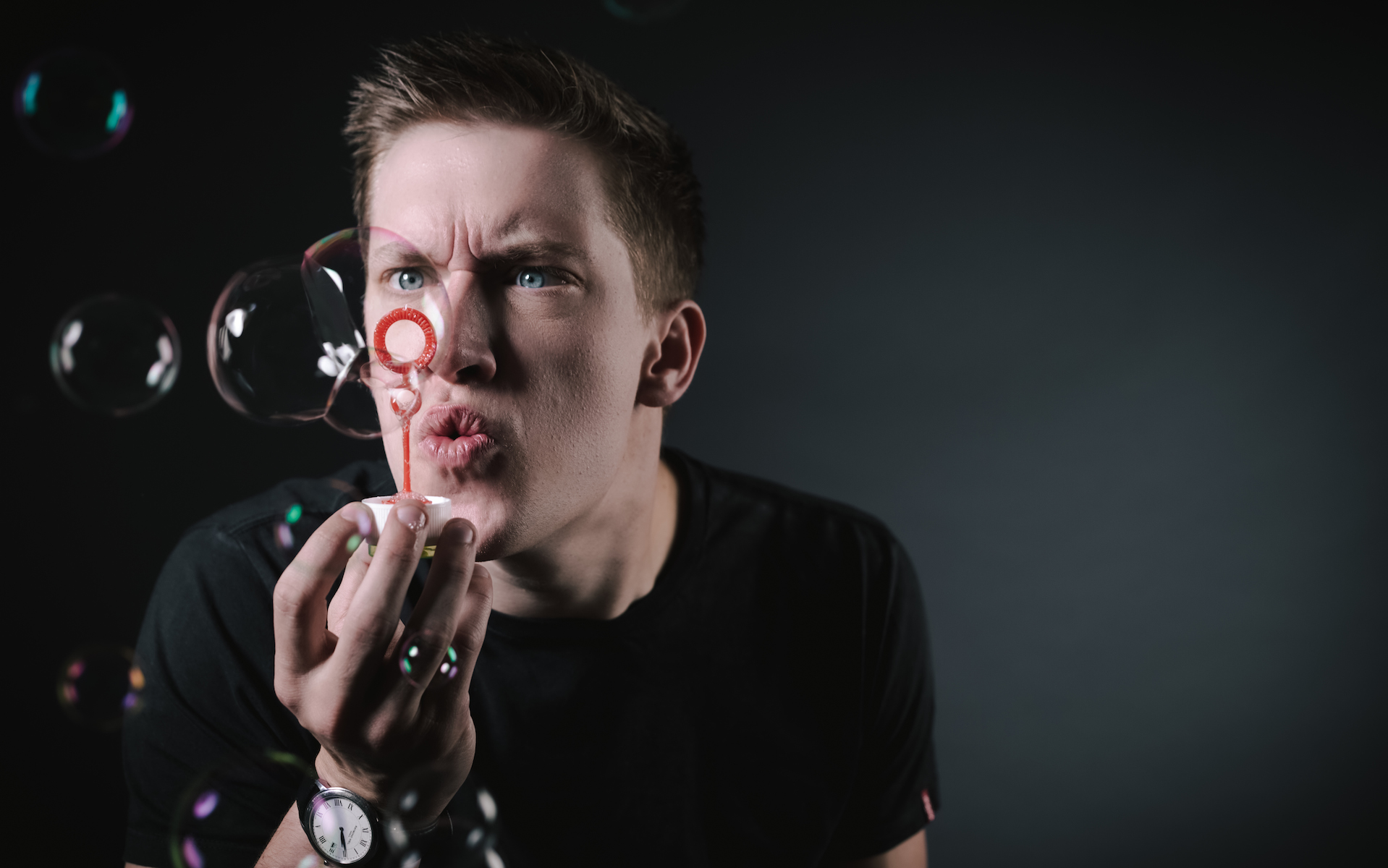 Daniel Sloss has been crushing it lately in the game of stand-up, and he’s still grinding to put the work in to prove it.

Averaging two shows a night during the month-long off-broadway run of his critically-acclaimed tenth stage show, aptly titled X, Sloss packed up shop at SoHo Playhouse in late February and headed across the country immediately to start the full North American run that will bring him to The Wilbur Theatre on Saturday night (March 2), after stops in Los Angeles and Detroit.

As he delivers his latest hour of no-holds-barred observational comedy, mostly centered around the concept of modern masculinity, the Scottish stand-up phenom is looking forward to the “break” — even though he’s still working up there on stage. After all, it’s just one gig.

Sure, it’s only one show, but that doesn’t mean Sloss will be phoning it in when he hits Tremont Street. He’s ready to go hard in the paint for his Boston fans, and the fact that it’s the in such a monumental venue for comedy, it only has Sloss more energized as he rolls through a rigorous tour schedule.

“I’m excited that it’s only one show, but that sounds absurd,” Sloss says with a chuckle. “I’m obviously still going to overrun and have a lot of fun there, because it’s the fucking Wilbur, and it’s just exciting to go there. I think if you threw three shows shows in there, I’d still be fucking thrilled. Not to mention, the last time I was in Boston, granted I had a lot of fun, but over the course of three days, I only sold, like, 40 tickets. So to come back and sell out The Wilbur, it’s pretty fucking cool.”

Sloss isn’t hesitant to admit that his meteoric rise in popularity in the stand-up game has a lot ot do with his two previous stage shows, Dark and Jigsaw, landing on Netflix. But, the way he sees it as someone who has toured the world over, American crowds are all about making comics feel like rock stars.

“Since Netflix, everything has gone up in terms of crowds, but as with anything in America, you guys are fucking mental,” Sloss quips. “It’s good though. It feels good to feel like a rock star, because Americans react that way to everything…. It has been weird meeting new fans, but I think we’re still just getting used to each other. I don’t expect anything from them, and they don’t really expect anything from me. I just get off stage, get high, and talk to people.”

It’s those interactions with fans on and off the stage that have helped him build a trust in a way, which is proven to be useful in the current social climate. If he offends someone, he’s hoping to offend with his unfiltered material; Sloss admits it’s his favorite thing in the world. But the 28-year old doesn’t have his “head stuck up his own arse” so far as to not see when he’s crossed a line with an unintended target. He knows that, while he does walk a fine line when telling jokes that can easily be seen as homophobic or sexist, that he has a responsibility to his fans to explain himself a little bit, and put the jokes into a real-time context.

“Comedians seem to think they have carte blanche to say whatever the fuck they feel without any justification or explanation, and say offensive shit and then hide behind the defense of freedom of speech,” says the stand-up vet. “I mean, I absolutely agree that they can say anything, but that doesn’t mean I don’t think you should expect consequences for what you say, because language has power.”

Daniel Sloss wants to connect with his audience. He’s built a following on being brutally honest through his work, and that same brutal honesty that has catapulted him into international stardom since he started doing stand-up at 17-years-old, and really, it just comes down to a simple principle that we could all learn from.

“I’m not going to take pride in accidentally upsetting someone,” he admits. “I’ll try and work material out in a way that doesn’t upset them, but at the same time, if I disagree with them, I’ll do it whatever fucking way I want to. But I’ll at least listen.”