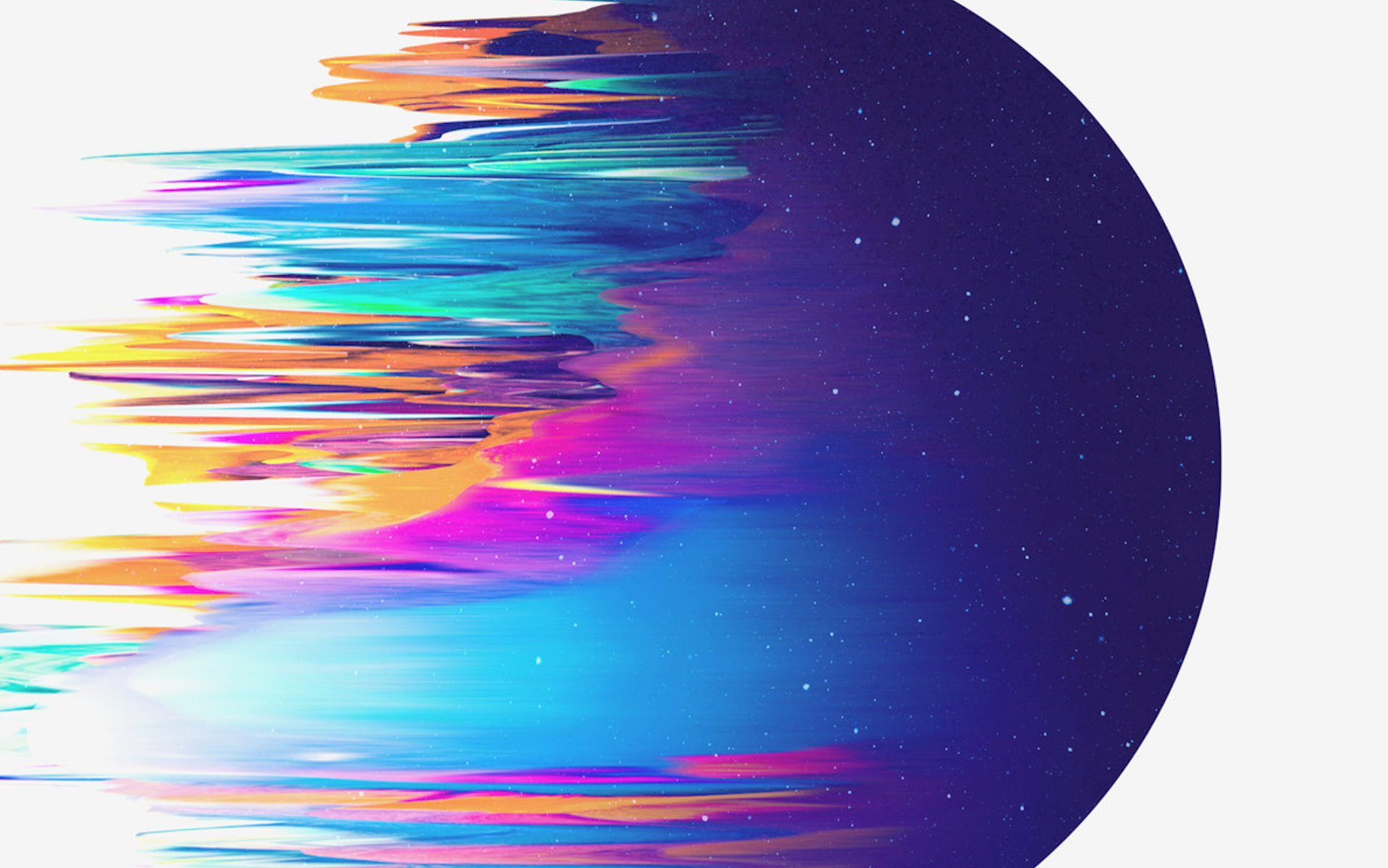 We were wondering if something was up in the cinematic-pop world of FM-84 after the Valentine’s Day release of new single “Bend & Break.” But we were not anticipating a full-on North American tour around and leading up to the San Francisco synth group’s appearances at Firefly Music Festival in Delaware (June 22) and Michigan’s Electric Forest Festival (June 30).

Color us in casual neon, and color us pleasantly surprised.

In addition to the pair of festival dates are 11 club shows, and included in that run is a June 20 appearance at The Sinclair in Cambridge. Tickets to the local show and the other club dates go on sale this Friday (March 1) at 10 a.m.

Meanwhile, our buds at Seacoast of Synth described the delectable “Bend & Break” as something “[s]low and smooth, past meets present… Ollie Wride brings us back to a time when ‘sophisti-pop’ ruled the airwaves.”

It should be ruling them ‘waves now. Peep all the dates after the Spotify jump, and get lost in the hazy chill of “Bend & Break” below. 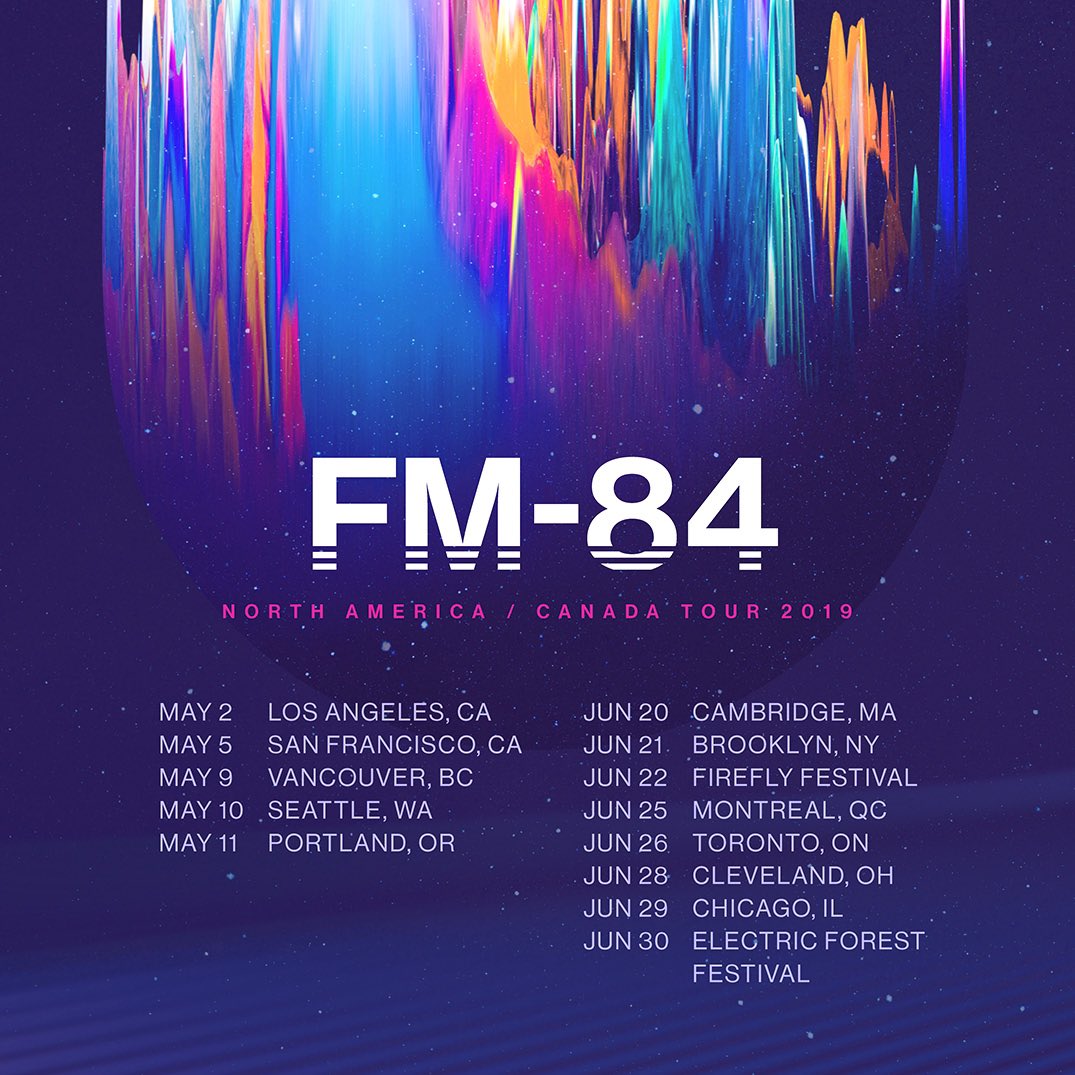