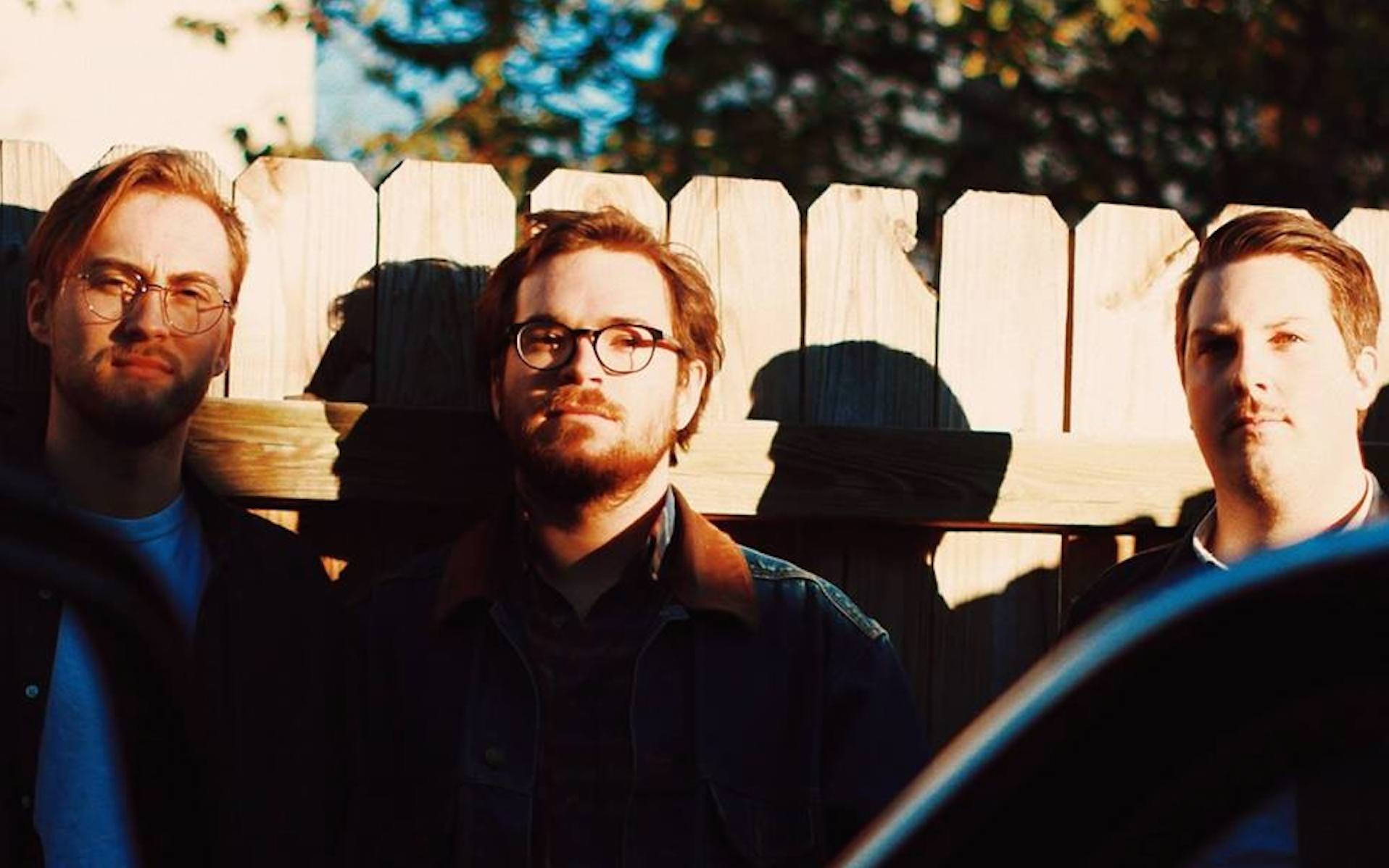 What Studio 52 Says: Deafening fuzz/noise rock trio TWIN DRUGS are Richmond Virginia’s best known-way to damage your hearing; propulsive drums support screaming guitars and dismal vocals, creating a zesty cocktail of aural texture. Strong elements of dream-pop sit at the forefront of much of their music, backed by a post-punk feel that wobbles its way into indie rock, alternative rock, and shoegaze at times. Dull moments are not familiar to these three.

In 2016 they released their debut EP, appropriately titled Uzi; the five-song banger doesn’t cease fire until the clip empties after 18 minutes of full auto. In January TWIN DRUGS dropped their Hi Pressure EP via Flesh and Bone Records, a six-song, 22-minute fuzz fueled dream-pop and alt rock monster. At times Hi Pressure’s drums and guitars sound like something Dinosaur Jr. would’ve released in the late-’80s/early-’90s, while the vocals and synths steer things in another, more spacey and shoegazey direction.

In advance of TWIN DRUGS’ Thursday (February 28) show at O’Brien’s Pub in Allston with Aneurysm, Lesser Glow, and Hellhorse, part of their six-show run up the East Coast, Studio 52 spoke briefly with Blake Helton. Our chat with the man who sings, plays guitar and synth, and triggers samples is below.

Studio 52: How did TWIN DRUGS form?

Melton: So we started after [our drummer] Alex and I’s band Claim Culture parted ways. He and I have always “clicked” musically, so as that band that played super dissonant and dark slowcore dissolved, we kinda decided to shift gears and do something a bit lighter. I was living with Carl from Au Revoir at the time and he was our obvious go-to for bass, however he has recently left the band. Our good friend Blake L. from the band Raintree has picked up the ‘ol four-string for us. We’ve all kinda filled in and toured with each others bands, sometimes sharing a van with each other for like two weeks.

Studio 52: Where did the name TWIN DRUGS come from?

Studio 52: What can fans expect from you guys in the near future?

Melton: We are currently writing a full-length but already have a few outtakes, so perhaps later this year we’ll see one more EP or single, followed by an LP (hopefully) next year. We’ve got ideas (for music videos) and are looking for the right person to execute. 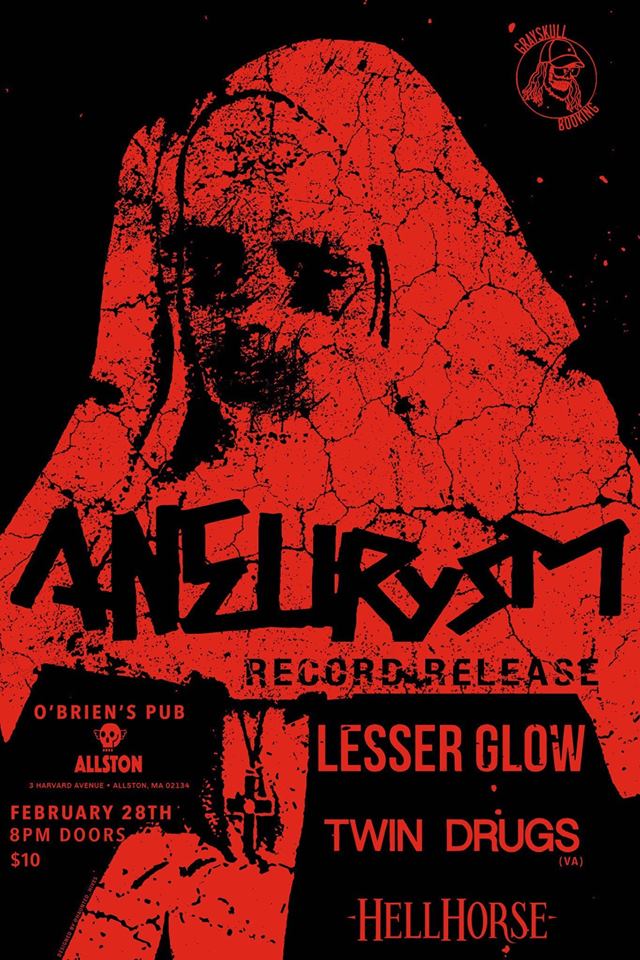