New Sounds: For all the below-the-belt punches thrown by the Boston folk singer's new single, it couldn’t be more well-intentioned 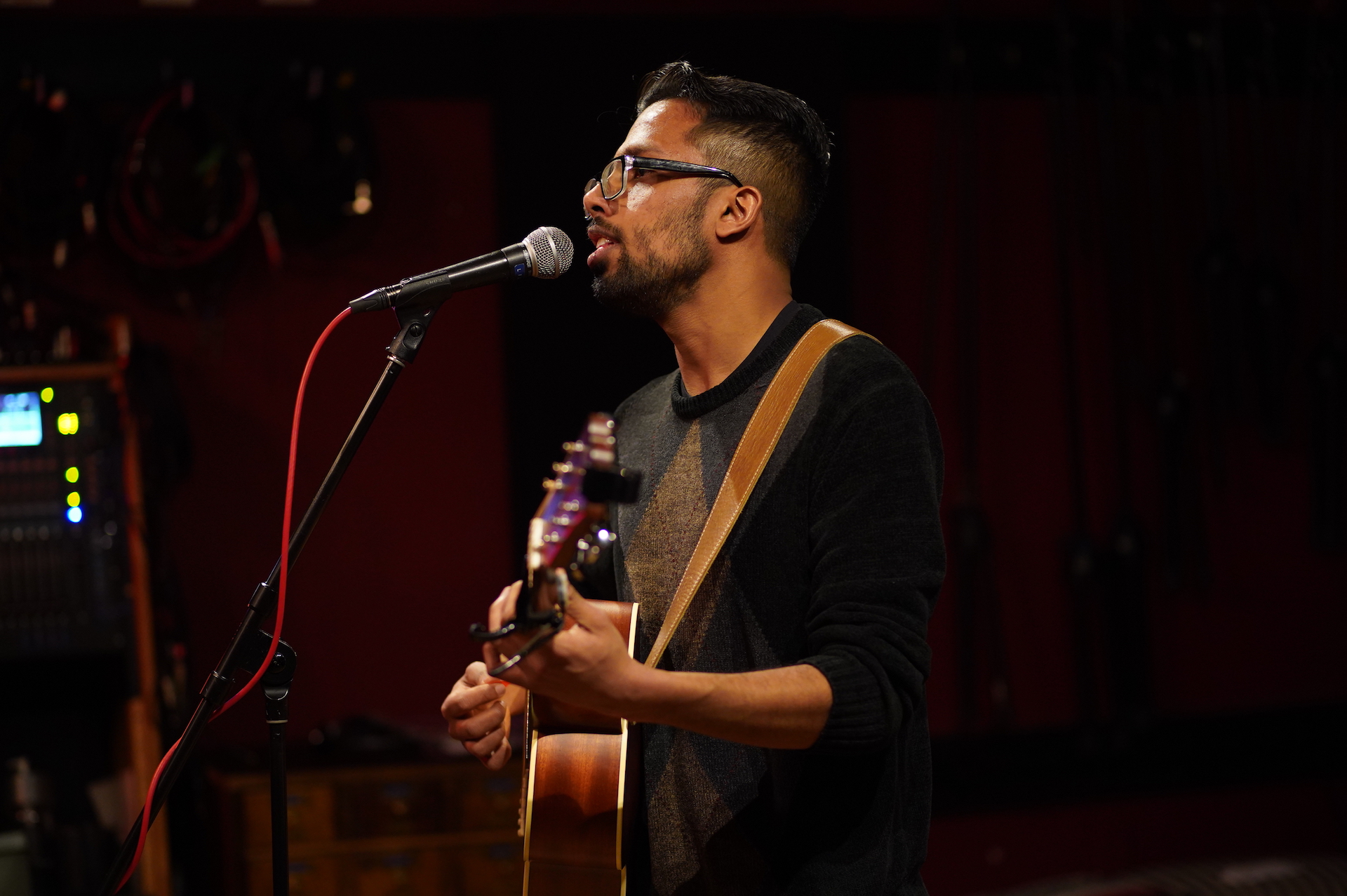 “No one likes you when you’re stoned.”

“A bottle’s not a place to build a home.”

For all the below-the-belt punches that Prateek’s new single “The Gang’s All Gone” throws, the new tune couldn’t be more well-intentioned. Crafted out of a brotherly concern regarding townie drinking culture, the Boston folk singer’s song presents perspective on the seemingly harmless ritual of hitting the local watering hole when there’s nothing else to do.

Which, when living in rural America, is frighteningly often.

“‘The Gang’s All Gone’ is one of my favorite things I’ve ever written,” Prateek tells Vanyaland. “It started with the title, and pretty soon, I was knee-deep in the verses, getting out a lot of thoughts I’d had about small-town drinking culture. My brother lived in Kalamazoo, Michigan for a few years and when he moved back to Massachusetts, he told me a lot of stories about his friends who struggled with alcoholism but usually refused to change. As his over-protective older brother, I had a lot of feelings about that.”

The track isn’t a personal attack: It’s an alternate view on the benign habits that can quickly leave friends and family circling the drain. Prateek shares the tune live tonight (February 22) at Encore Apparel Co. as a part of the Newbury Street store’s Encore Hour concert series.

“I’m grateful to have worked with an extraordinary team of people including local band Hawthorn — that’s them singing all those gorgeous backing vocals — and producers Pat Hanlin and George Woods,” he elaborates. “I’m so excited to release it and to eventually release the EP that it’s a part of later this year.”