Chromatics announce North American tour with Desire and In Mirrors

Johnny Jewel brings 'a cinematic experience... blurring the line between stage and screen' to Boston this spring 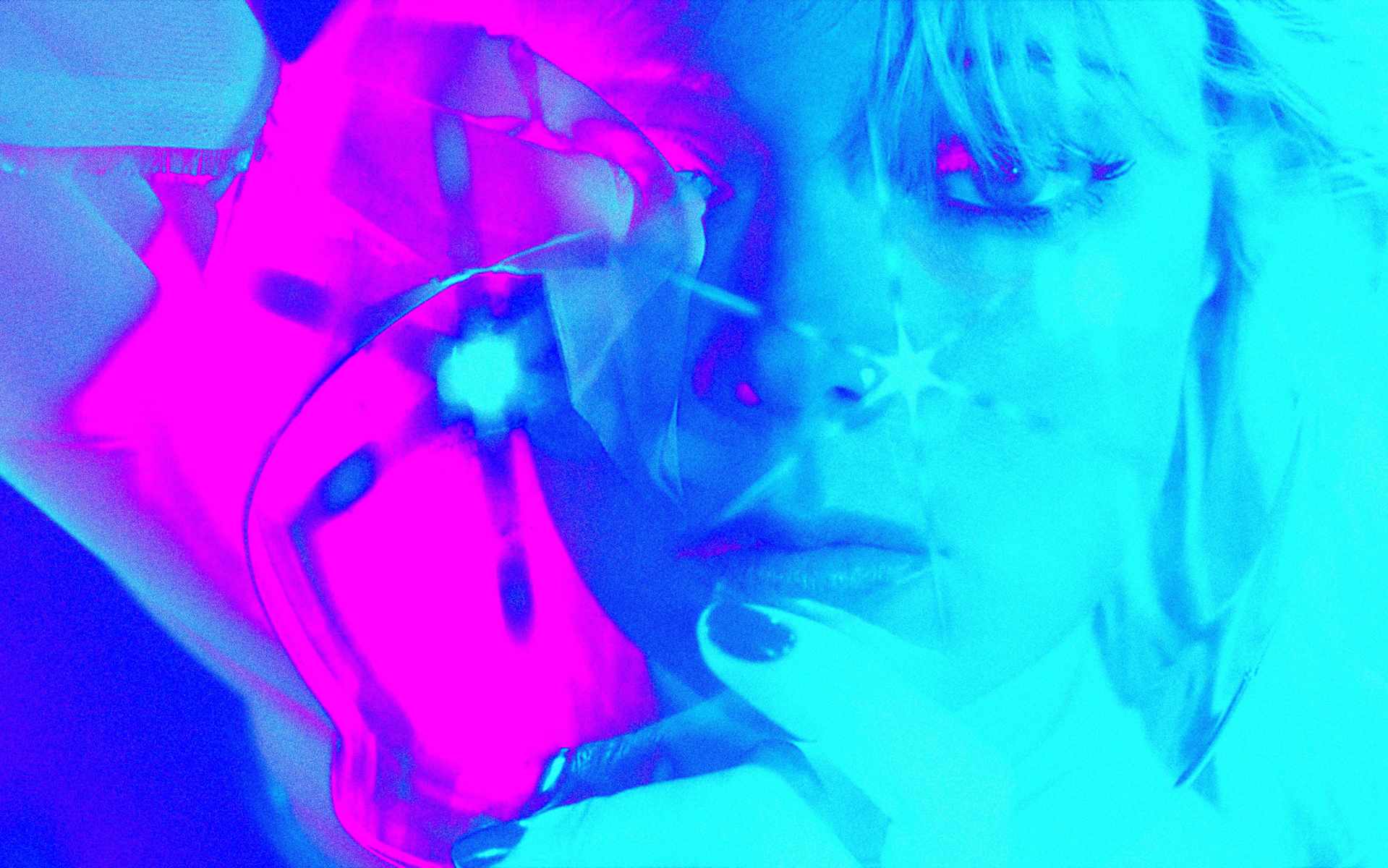 A lot of emotions flooded our bodies this morning with the news of a tour announcement we’ve been anticipating for years. Pioneering electronic music producer Johnny Jewel is bringing his celebrated Chromatics project across North America this spring, and included in the “Double Exposure” tour is a May 17 date at Boston’s Royale.

Like anything Jewel touches, this should be a spectacular event of both sound and vision. Live appearances on this tour are said to feature films directed by the producer — known for his work on the Drive soundtrack as well as groups like Glass Candy, Symmetry, and Desire — mixed live by video artist Danny Perez (Antibirth, Panda Bear). This will bring “a cinematic experience to the concerts… the bands will be blurring the line between stage and screen.”

Joining Chromatics on this tour are Montreal-based Desire (!!!), the Megan Louise project known for the Drive soundtrack “Under Your Spell”, and Italians Do It Better’s Vancouver-based minimal-wave project In Mirrors.

This will be Chromatics’ first live shows in five years, and the sets will feature music from Night Drive, Kill For Love, Cherry, and the forever-forthcoming Dear Tommy. To celebrate all this remarkable news, Chromatics unveiled a gorgeous video for “Time Rider”, and you can watch that below as you bask in the glow of all these tour dates. Tickets to the Boston date go on sale Friday (February 22) at 10 a.m. through Bowery Boston.