Nickelodeon reviving ‘All That’ with Kenan Thompson as producer

We’ll all be dudes together again, for at least a little while as the '90s sketch comedy series gets a rebirth 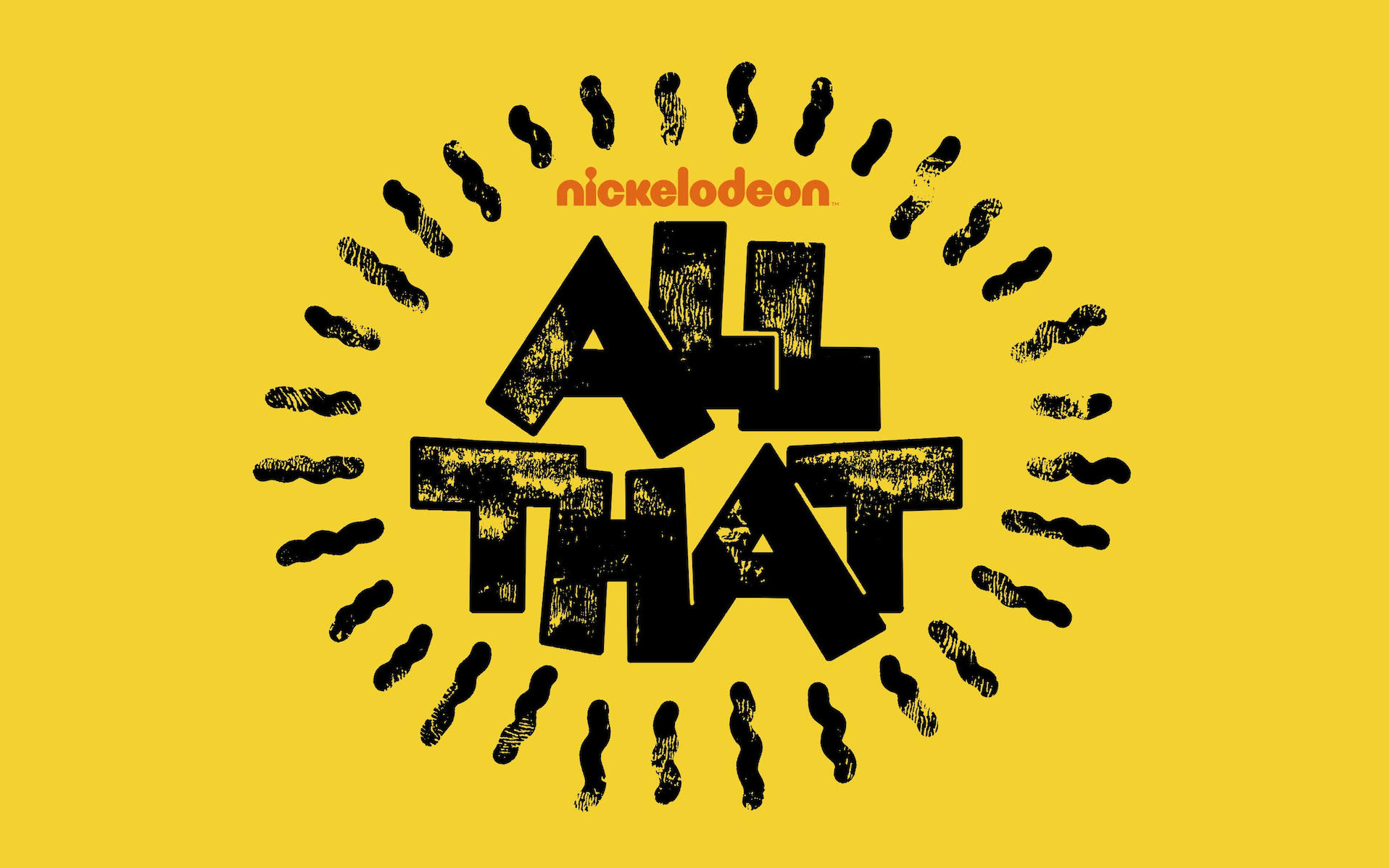 Hold onto your frosted tips, millennials, because All That is getting a reboot, and it’s bound to make us feel dated.

As part of an announcement Thursday that detailed their revamped programming slate, Nickelodeon’s parent company Viacom has rekindled the fire of one of the most noteworthy shows of the channel’s golden era, and hopefully with Kenan Thompson at the helm as executive producer, the reimagined sketch comedy show will at least have a fighting chance of carrying the torch of it’s legendary predecessor.

Originally on the air for 10 seasons between 1994 and 2005, All That represented the millennial generation’s response to Saturday Night Live and was pivotal in catapulting the careers of a vast amount of its cast members like Thompson, Kel Mitchell, Nick Cannon, Amanda Bynes, Jamie Spears, and even Gabriel Iglesias. The show also gave birth to a number of spin-offs in both TV and film, like the aptly-named The Amanda Show and The Nick Cannon Show, and, as if anyone can forget, Good Burger.

The reboot is reported to premiere sometime this summer, but no further details on the show’s production have been released as of yet. But it has been confirmed that Kel Mitchell will be a part of the revival — so rest assured that when the time comes for All That to make its return, we’ll all be dudes together again for at least a little while.