The monster under the bed made its live debut last night at Kesselhaus in Berlin. It comes to Boston in June. 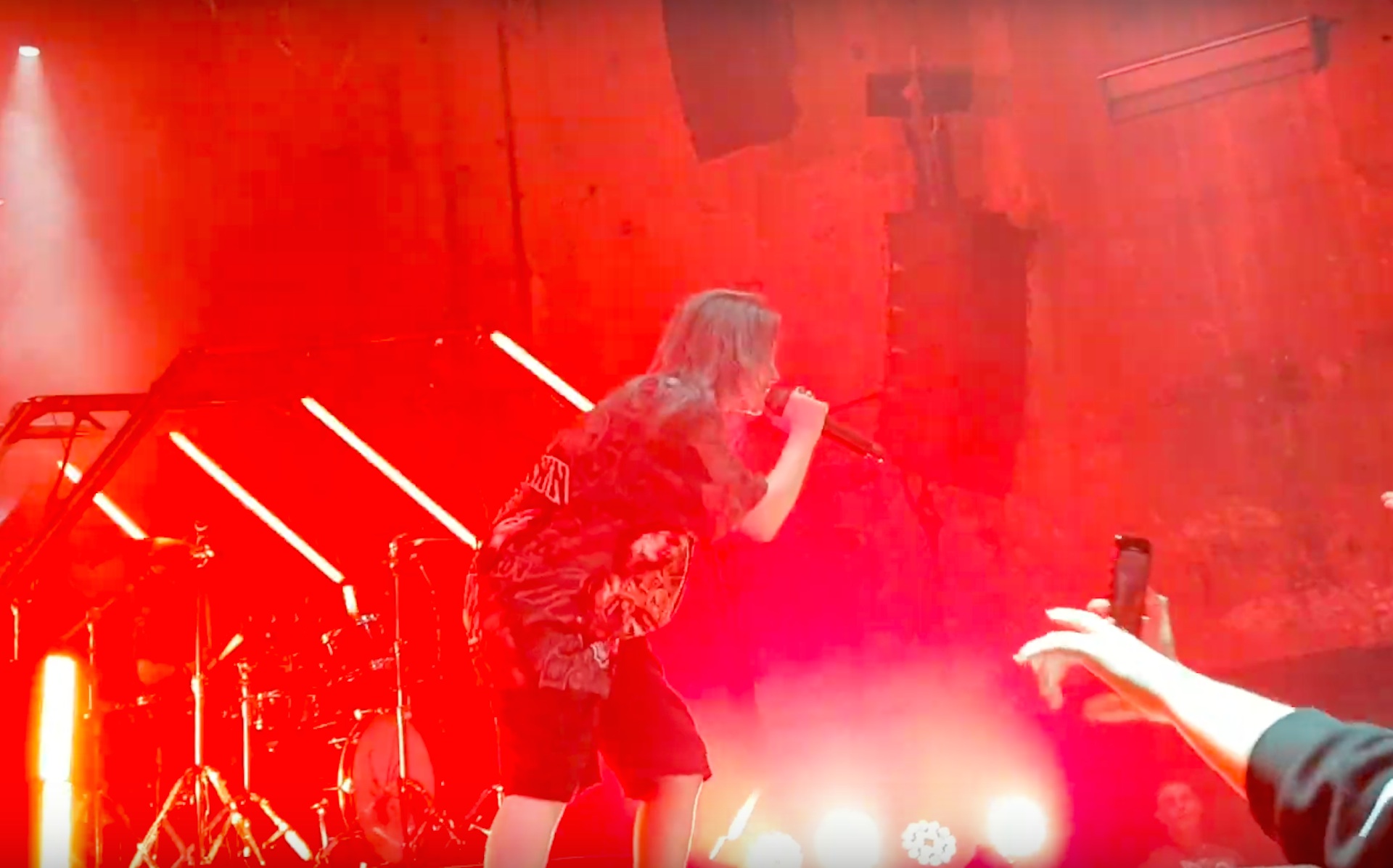 Billie Eilish released her latest single “bury a friend” less than a fortnight ago, but that didn’t stop a lively crowd in Germany from singing-screaming all its creepy-ass lyrics right back at her. The teenage alt-pop phenom played the track live for the very first time last night (February 11) at her European tour kickoff at Kesselhaus in Berlin, and fan-filmed video caught the madness on video. Watch it below.

Meanwhile, Eilish releases her debut album, When We Fall Asleep, Where Do We Go, on March 29 via Darkroom/Interscope, with a North American tour to follow. All dates on that run have sold out, including a June 14 appearance at the Rockland Trust Bank Pavilion in the Seaport.

“When we made ‘bury a friend,’ the whole album clicked in my head,” Eilish says. “I immediately knew what it was going to be about, what the visuals were going to be, and everything in terms of how I wanted it to be perceived. It inspired what the album is about. ‘bury a friend’ is literally from the perspective of the monster under my bed. If you put yourself in that mindset, what is this creature doing or feeling?… I also confess that I’m this monster, because I’m my own worst enemy. I might be the monster under your bed too.” 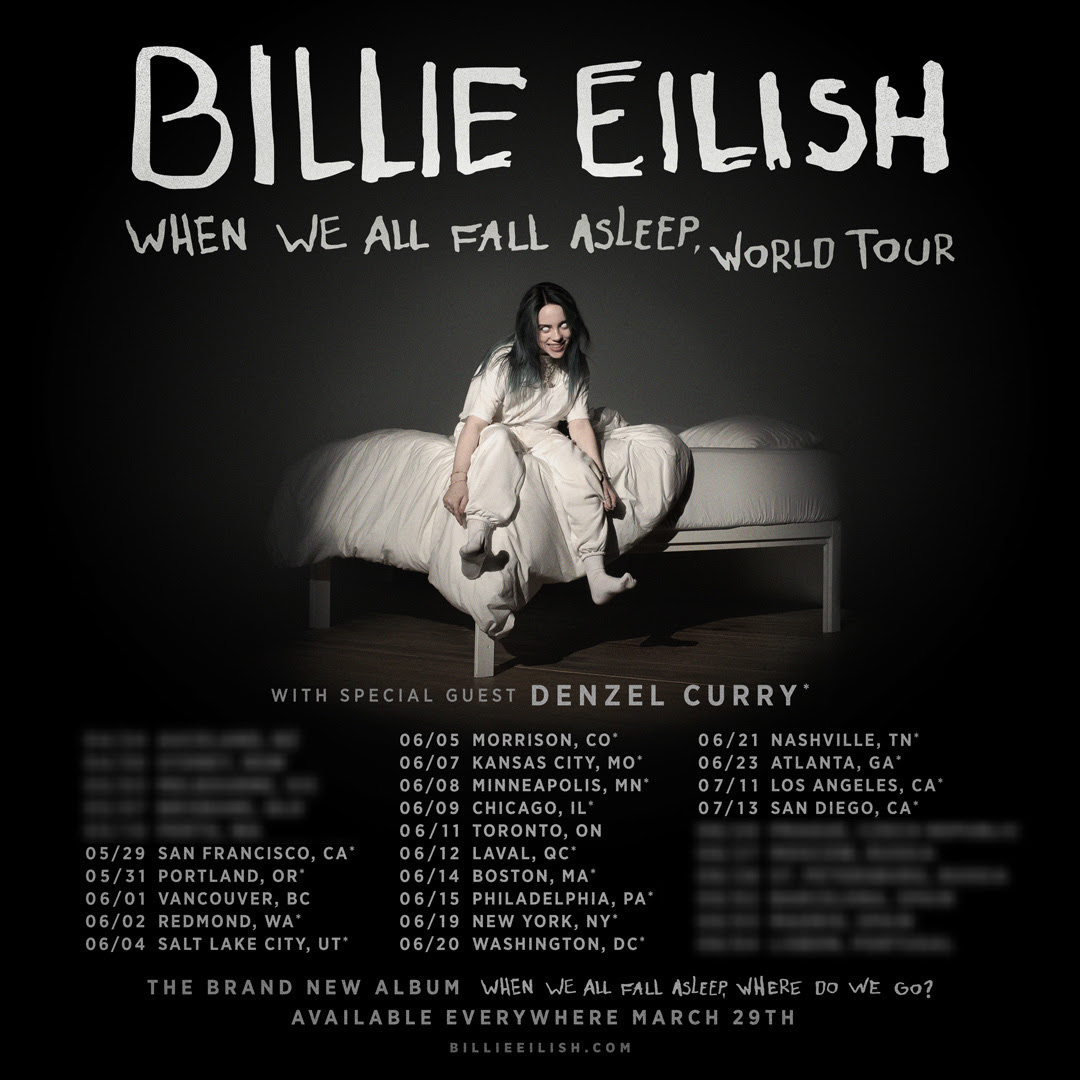