‘I Am Richard Pryor’ documentary gets an official release date 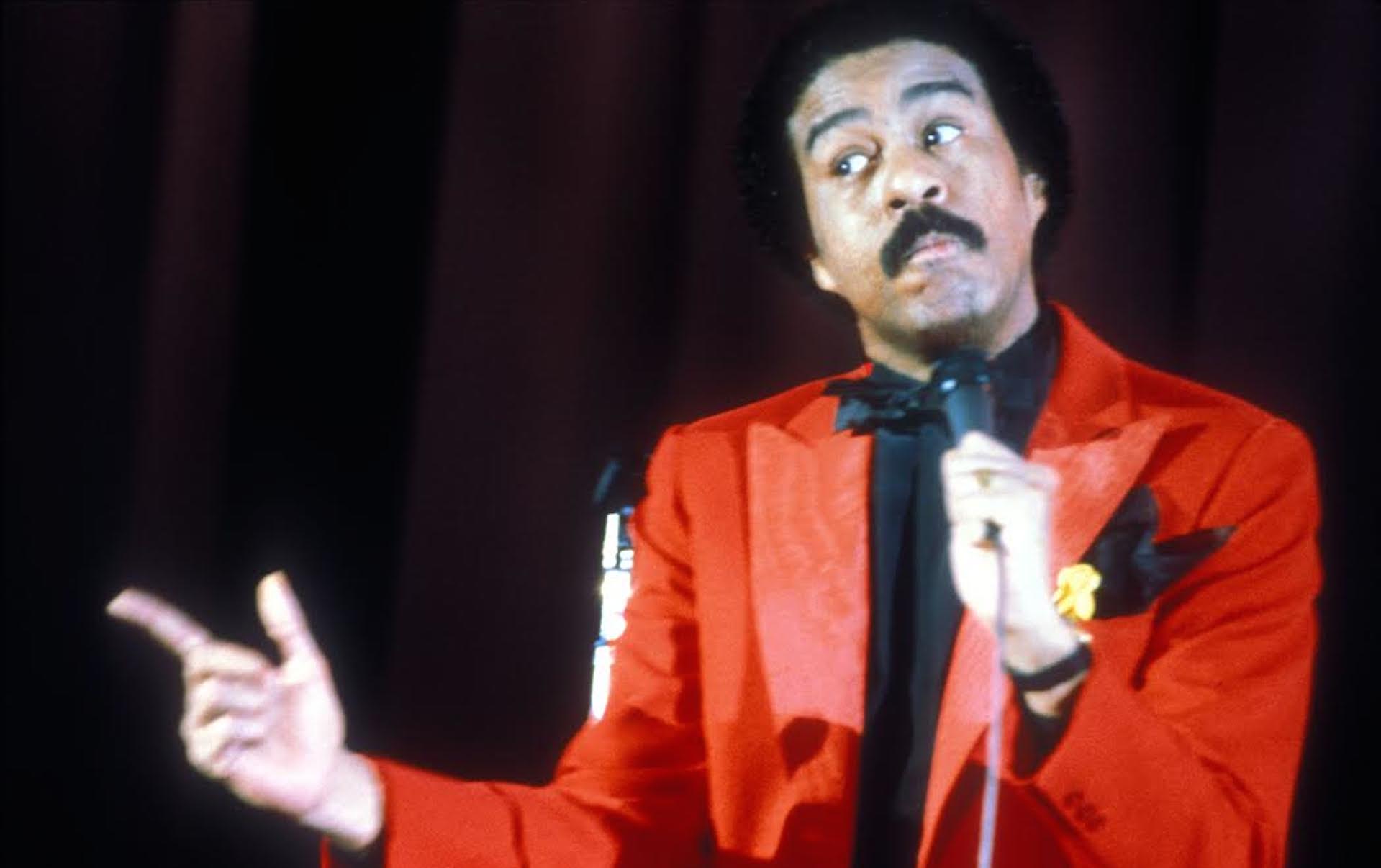 Richard Pryor has long been considered one of the greatest stand-up comedians of all-time, if not the bonafide G.O.A.T. And come March 12 at South-By-Southwest, we’ll get to see the gritty backstory that led him to attaining that title.

In the latest installment of Paramount’s critically-acclaimed I Am series — a franchise that has previously included profiles on a number of pop culture icons and public figures like Martin Luther King Jr., Bruce Lee, Sam Kinison, and Chris Farley — viewers will get the chance to dig deep into the life and legacy of Pryor, the son of a prostitute who rose from poverty and growing up in an Illinois brothel to become one of the most important voices in the African-American community and one of the key reference points to the gold standard in the history of stand-up comedy.

The film is produced by Network Entertainment, and alongside Pryor, Paramount will also be releasing two more documentaries in the I Am franchise to honor the lives and legacies of Jacqueline Kennedy Onassis and Patrick Swayze.

“We are committed to delivering an authentic and entertaining portrayal of each of the icons we are honored to portray in our ongoing I Am series of documentary features,” says producer Derik Murray, Network Entertainment’s founder/producer, in a press release. “Every one of our iconic subjects has made their personal mark on history, and along the way has captured the hearts and minds of audiences and fans around the world. I Am Richard Pryor was made possible by Jennifer Pryor’s resolute conviction to tell Richard’s story with a foundation of truth and respect for his massive legacy. Alongside Jennifer’s revealing interview, we have assembled a brilliant cast that blows open the door on a complex and gifted artist whose profound impact lives on.”

After I Am Richard Pryor premieres at SXSW, it will make its television premiere on on the Paramount Network on Friday, March 15 at 10 p.m. Watch the trailer below.