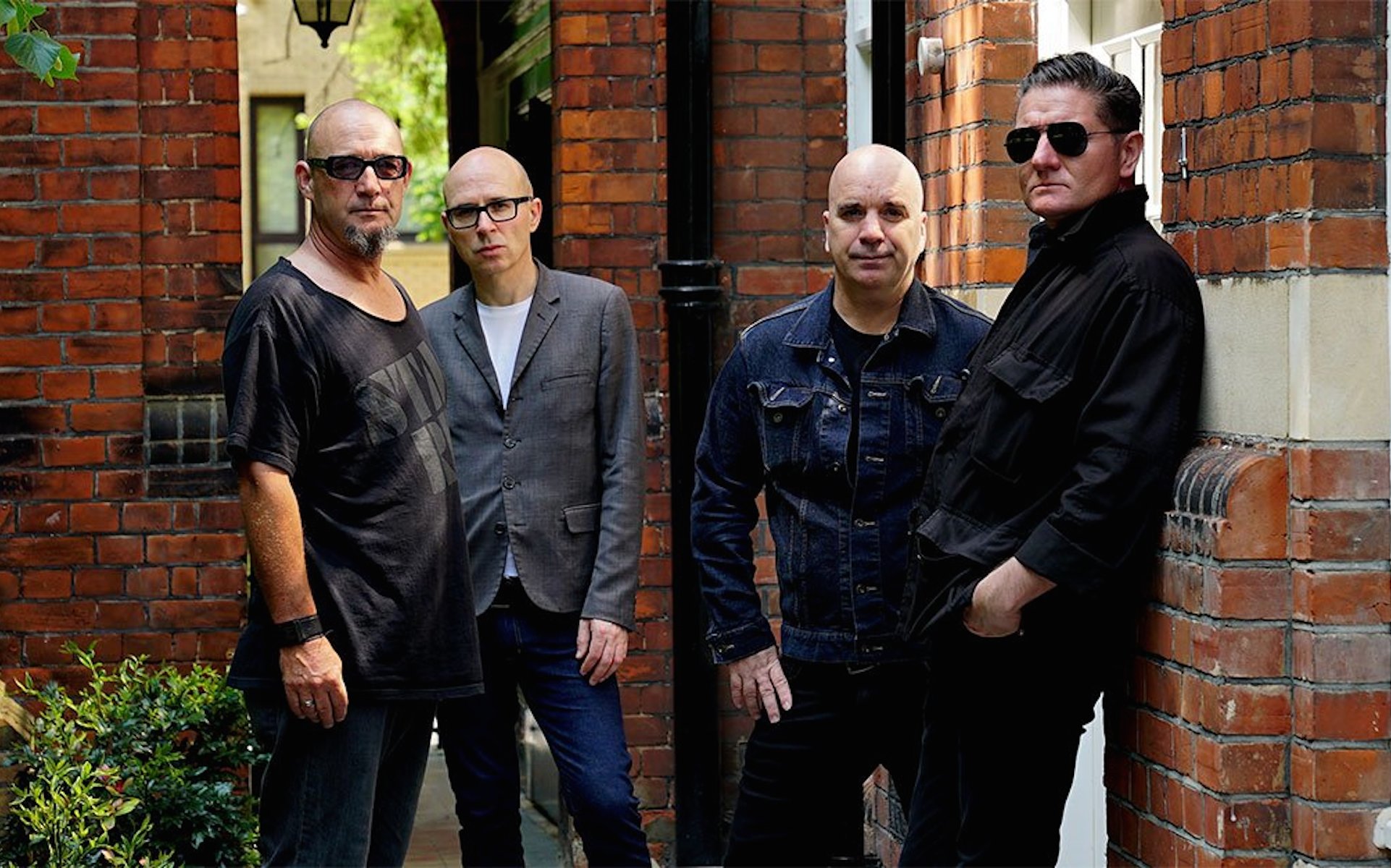 Suddenly, 2019 is a big year for Nitzer Ebb. The iconic EBM group celebrated the 30th anniversary of 1989 album Belief back on January 9, and now Bon Harris and Douglas McCarthy will be touring North America for the first time in nearly a decade.

Included in Nitzer Ebb’s first stateside shows since 2010 include a tour kickoff show in Boston, May 9 at The Paradise Rock Club. Tickets are priced at $27 and are on sale now.

Other shows on Nitzer Ebb’s 12-date spring tour include Brooklyn, Philly, and Tampa, and as Slicing Up Eyeballs notes, the group also posted a seemingly random one-off date September 19 in Austin, Texas. So perhaps this fall’s Cold Waves Festival in Chicago is in order as well.

Slicing Up Eyeballs also relays word that this tour will feature, in addition to Harris and McCarthy, “original drummer David Gooday, back in the fold for the first time since 1987, and Simon Granger of Stark.”